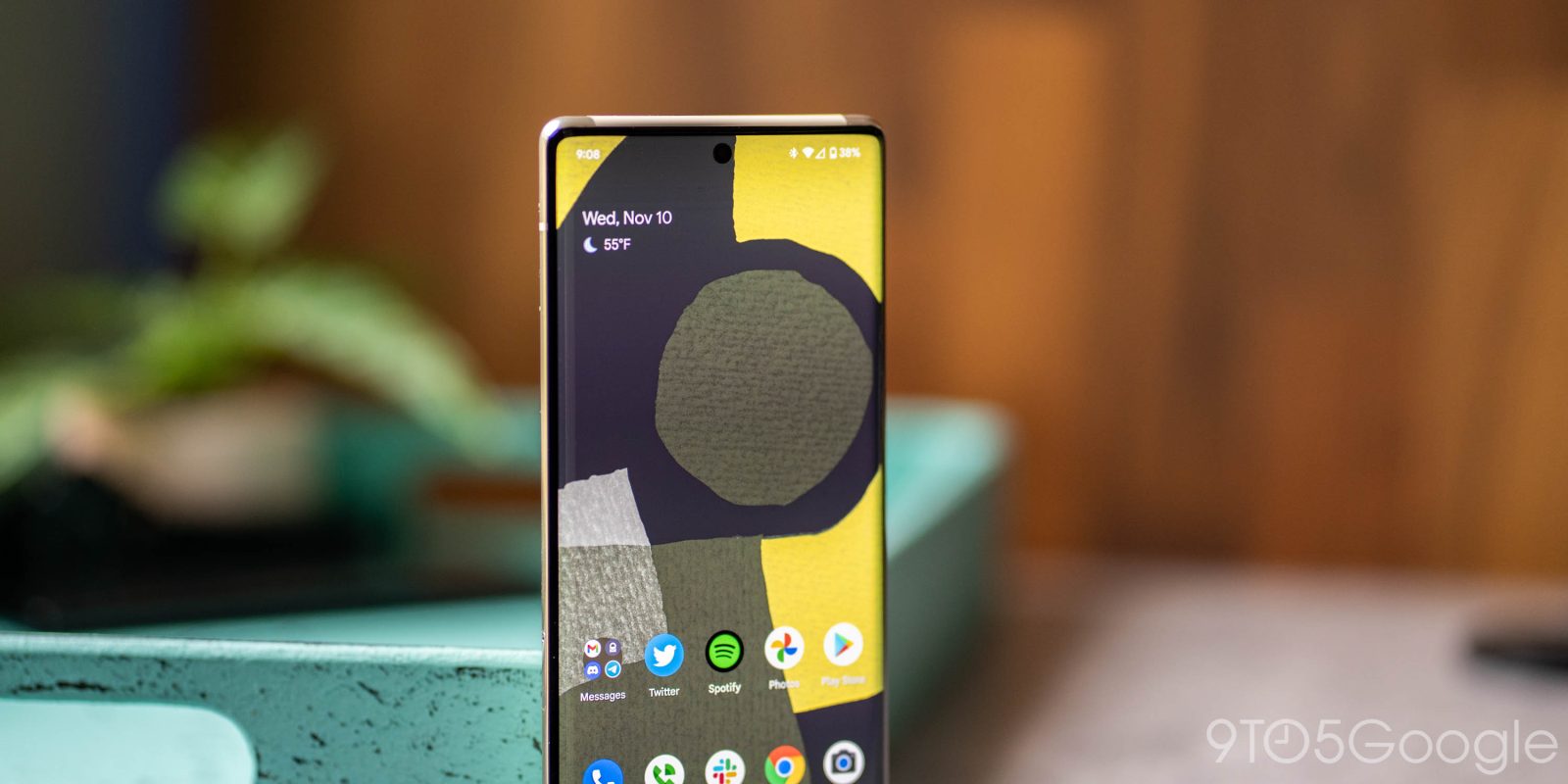 After previously ceasing the rollout of the December 2021 update to Pixel 6 series phones, Google has now removed the faulty update from its website, to prevent it from being manually installed.

Shortly after the arrival of the December 2021 update for Pixel 6 phones — which was already an off-kilter release, coming a few days after other Pixel phones — it was discovered that it would cause severe connection issues, especially for those in Europe. Now the security fixes of the December update and subsequent January 2022 patch — which released today — are set to arrive on the Pixel 6 in late January.

However, for those with a bit more technical knowledge of Android — or those willing to follow a tutorial on 9to5Google — it’s been easily possible to download the December 2021 update directly from Google and install it yourself. One of Google’s Android developer websites includes every update ever released for every Pixel/Nexus device, allowing you to download them and install them manually via adb.

On Tuesday evening, Google fully delisted the Pixel 6 series’ faulty December 2021 update (including variants for Verizon, European countries, and more) from its website. Here’s a quick rundown of the builds that were removed:

In all likelihood, the removal was done with the intention of protecting customers from installing an update that, for many, broke more than it fixed.

This was also an important move for the sake of those who want to downgrade their Pixel 6 rather than wait a few weeks for the January patch. Now there’s no chance they’ll inadvertently reinstall the same update on their phone. If you’re interested in such a downgrade for your own phone, the process is similar to downgrading from Android 12 back to Android 11.

Generally speaking, it’s rare for Google to delist an update like this, with the page offering effectively every software patch dating back to 2010’s Nexus S and over 70 individual patches & variants for the first-generation Pixel. If nothing else, it points to how serious the underlying issues must be for Google to remove the update from their historical record.