Nokia will bring more cheap Android phones to the US market, admits Android 11 rollout was a mess 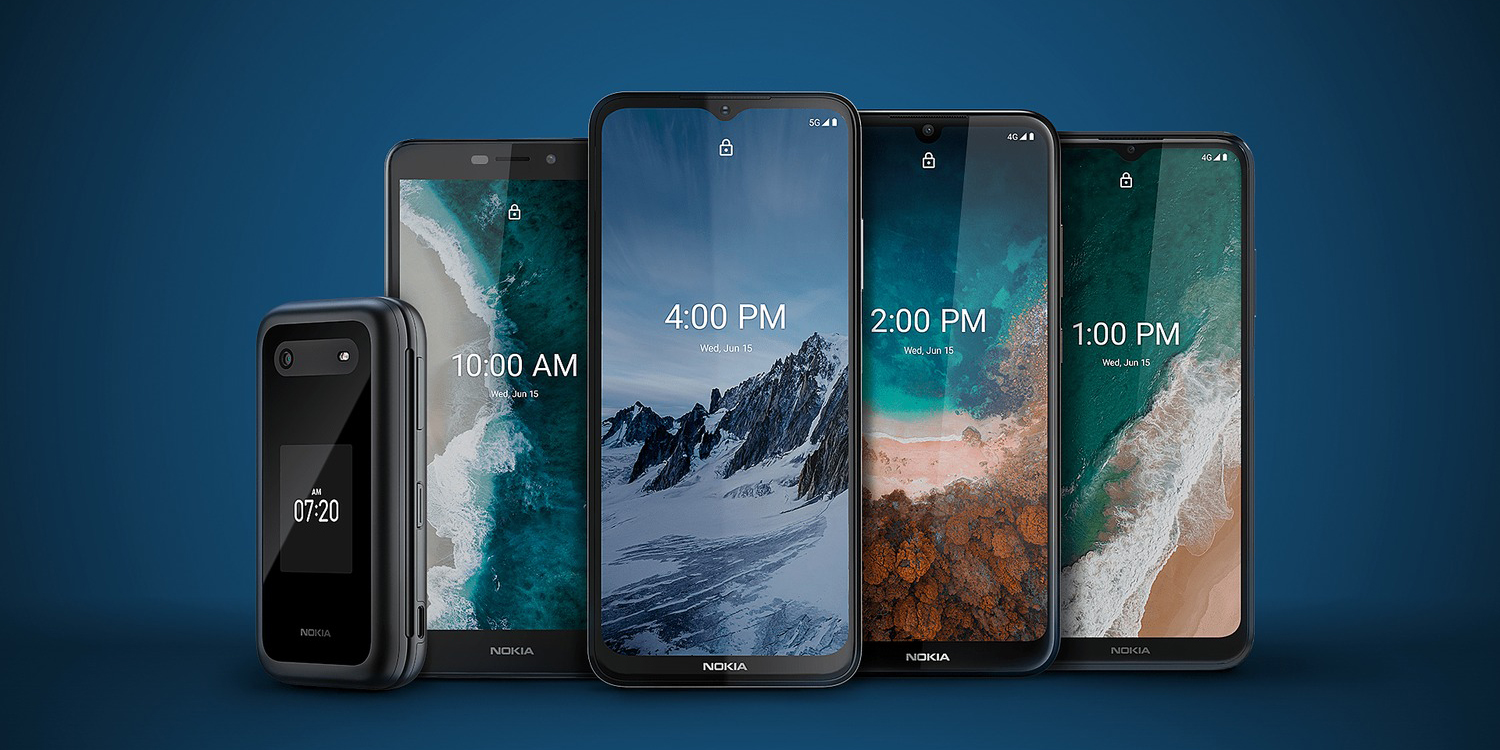 Nokia’s Android revival looked promising to start, but HMD’s rollout has seen some hiccups. As the company launches more Nokia-branded Android phones in the US, HMD is also owning up to the mess that was its Android 11 rollout.

HMD Global, the company behind Nokia-branded smartphones, is today announcing four new Android smartphones coming to the US this year. Arriving in the next few months, these new devices will all cost under $250.

Meanwhile, Nokia is also responding to its messy Android 11 rollout, which was plagued with delays and various other issues. Speaking to Android Authority, HMD’s Stephan Taylor said that Nokia learned from those mistakes and pointed to its stable rollout of Android 12 for the Nokia X20 as progress being made.

I think your observation is fair, to be honest. We did have not as much success with the Android 11 rollout [sic], and I think we’ve learned from that. But I think as we move forward, certainly on the global perspective, we’ve got a more focused level of device [sic], and we’re already in the beta program with Android 12. So yeah, bit humbled by how we did with Android 11, but I think we’ll get onto the front foot again.