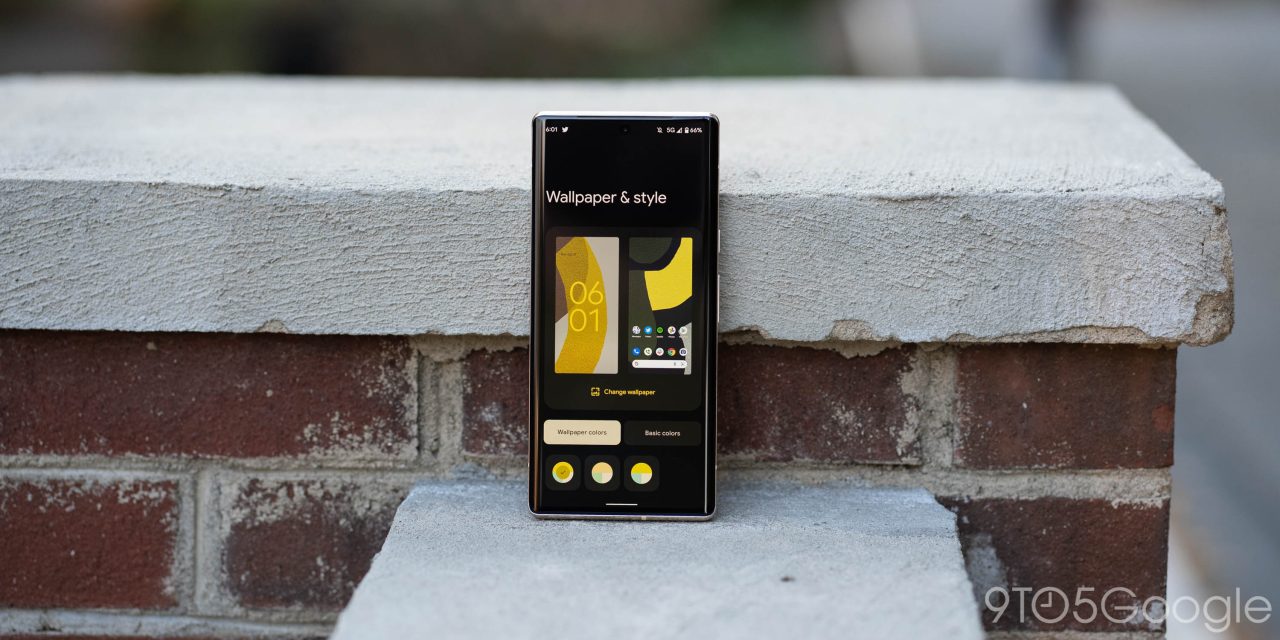 With Android 12 having been a massive overhaul to the platform’s visual makeup, at least on Pixel phones, Android 13 is mostly expected to be a relatively minor update on that front. As details have started to leak out, though, one thing that certainly has our attention is Android 13’s potentially-greater control over Material You.

The folks over at Android Police obtained a handful of screenshots showing four new color palette options that will supposedly go live in Android 13 as an evolution of Material You. Unlike Android 12, which presents users with four choices for different combinations of the same colors, Android 13 will apparently allow users to select between four distinct choices for colors.

Looking first at “Tonal_Spot,” this appears to be virtually identical to Android 12’s current theming system, picking colors from the wallpaper or very similar to the background and using that color palette throughout the system elements and accents.

“Vibrant,” meanwhile, is a very slight tweak on “Tonal_Spot,” with slightly more punchy colors, but overall a very similar look when actually applied to the system.

The most exciting of these four seems to be “Expressive,” which actually deviates from what we see today. Instead of pulling colors solely from the wallpaper, it adds colors that complement those found in the wallpaper to round out the theme. In the example, light reds are backed up by deep purples and blues for some immediately noticeable differences.

And finally, there’s “Spritz.” This theme appears to be aimed at those who aren’t big fans of Material You’s colors, and thereby tones down its use of color quite dramatically. While there are some clear uses of tones from the wallpaper, most UI elements are essentially monochrome.

It’s unclear at this point if this will debut in Android 13 or Android 12L, but it’s certainly a welcome alteration to Material You. As it stands today, the color-based theming system is delightful, but lacks controls officially and requires a third-party app to gain more control. While Google isn’t granting Android users full power over Material You, this is definitely a step in the right direction.