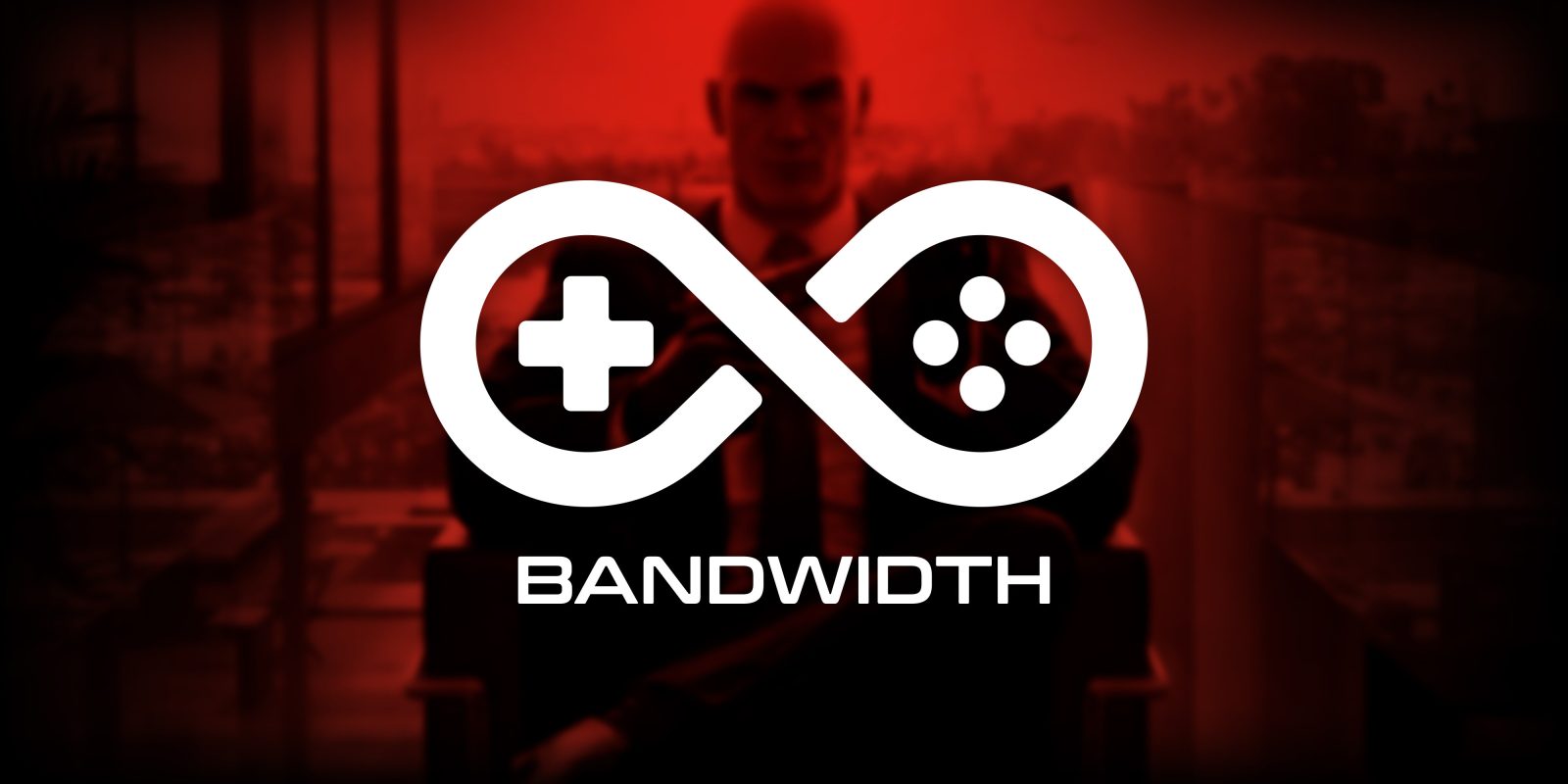 Microsoft announced the next batch of games headed to Xbox Game Pass this week, which includes the Hitman Trilogy, complete with cloud support.

Microsoft’s ambitions in the gaming space continue to expand, this week with the company buying Activision Blizzard in a massive deal that’s sure to benefit Xbox Game Pass.

Alongside that bombshell, Microsoft also announced the next few games that are joining Xbox Game Pass, with the star of the show being the Hitman Trilogy which is now live on all platforms, including with xCloud streaming. Other new cloud-compatible Xbox Game Pass titles include:

All of these titles are available now on Xbox Game Pass.

Following Xbox and Stadia, Nvidia’s GeForce Now and Amazon Luna both expanded their libraries this week with Ubisoft’s Rainbow Six Extraction. You’ll need to buy the game through Ubisoft Connect to play on GeForce Now, or with Ubisoft+ on Amazon Luna.

Nvidia GeForce Now added three other games this week, with the full list including:

Meanwhile, Amazon Luna also added Control: Ultimate Edition to its Luna+ subscription this week. Control was already available on the platform, but now players have access to the game’s upgraded version.