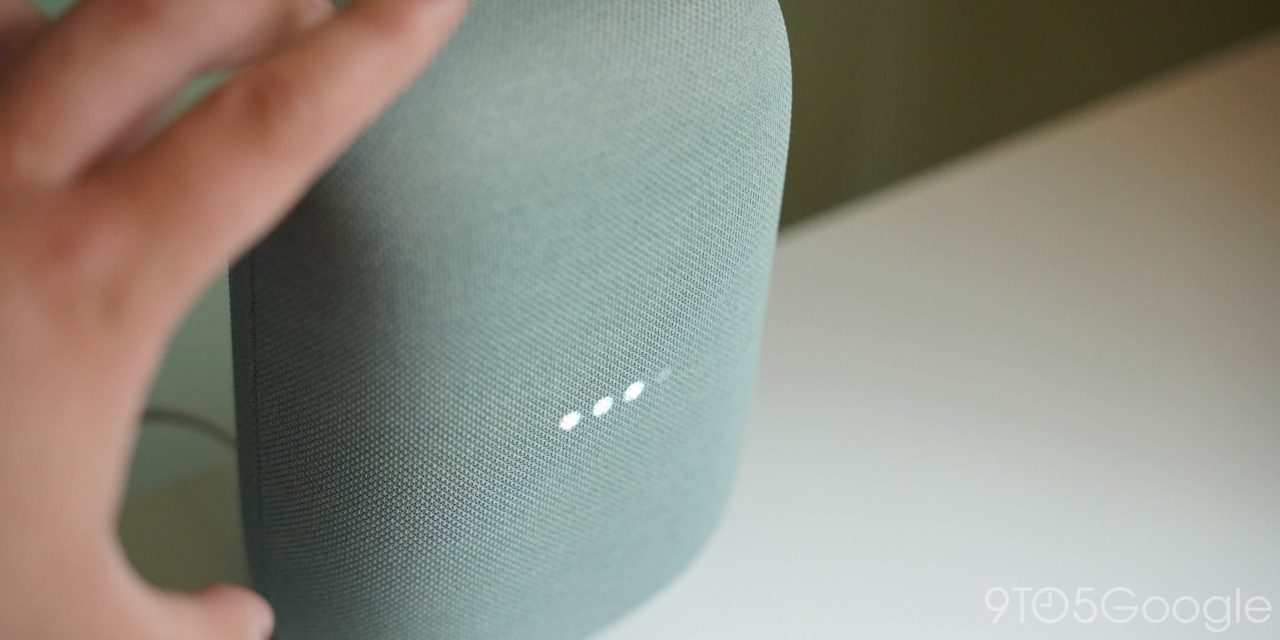 People like using their Google Assistant Smart Displays and speakers to play white noise before sleeping. Google earlier this week changed the white noise ambient sound and there has been an onslaught of complaints from Home/Nest users.

Update 1/18: Google has restored the previous white noise sound on Assistant speakers. The company said this afternoon that the sound people heard last week was the result of an issue and that everything has now been addressed. This includes the original 1-hour duration, which is now noted on the screen.

“There was an issue impacting our white noise experience. It’s fixed now and working as it previously did.”

Original 1/15: The first reports of this new sound – triggered by “Hey Google, play white noise” – emerged on Wednesday. As of today, this updated ambient sound has fully rolled out for all users.

Many people are complaining that the new white noise is “much quieter” and “muffled,” while they notice that it loops every 10 minutes instead of every hour. (Ambient sounds can play for 12 hours if not disabled by a sleep timer. The 2nd-gen Nest Hub offers a neat “auto-off” capability that will “turn off automatically when you fall asleep.”)

Between a thread on the Google Nest Community and Reddit, there are nearly 100 complaints. One user has uploaded the original version to Google Drive – Casting is an option if you were to upload that file to YouTube Music, while most are hoping that Google at the very least provides the option to request the original from Assistant. You can leave feedback about this white noise change in the Google Home app or on the web.

Google offers 13 other ambient noises with some finding that “river sounds” is a good approximation. The full list is below: