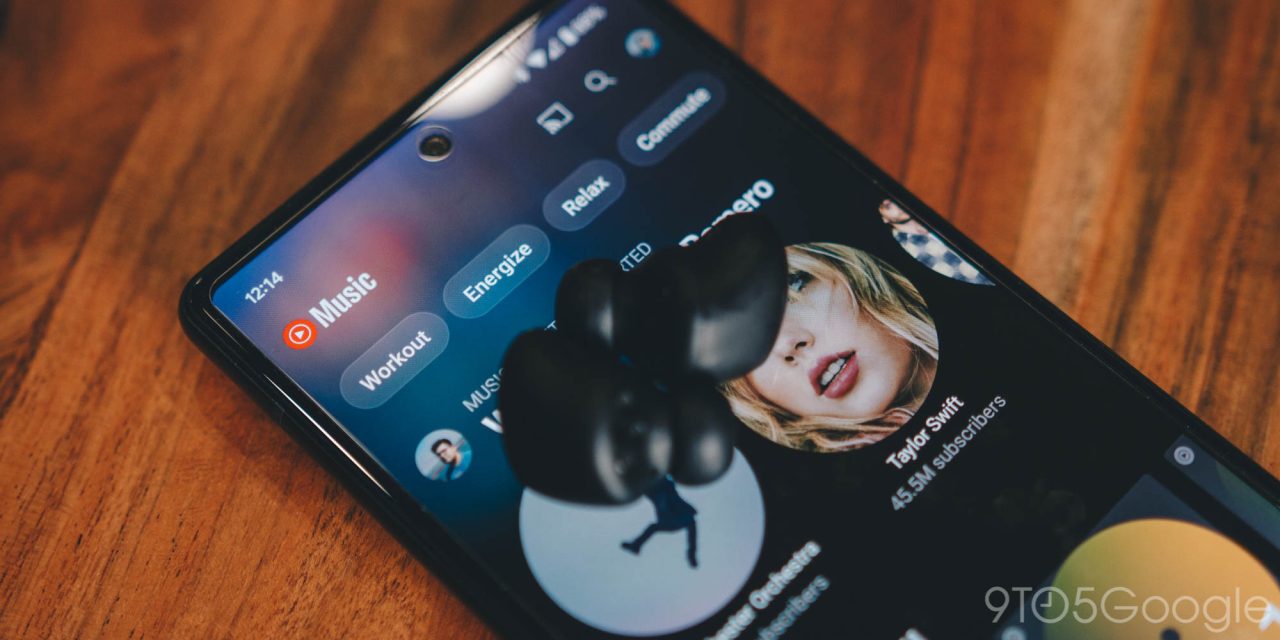 YouTube Music annoyingly got rid of the handy “Offline Mixtape” app shortcut in July, but has now introduced “Downloads” as a more expansive replacement on Android.

Long-pressing the YouTube Music icon on Android reveals a new “Downloads” app shortcut. Appearing above “Search,” tapping starts shuffled play through all your downloads instead of just the “Offline Mixtape” auto playlist generated by Smart downloads. This appears to include any tracks/albums/playlists you have individually stored for offline playback.

Like other app shortcuts, it can be dragged directly to the homescreen. This is by far the fastest way to start random playback especially when you’re offline. It certainly beats having to manually navigate to the “Downloads” page.

We’re seeing the “Downloads” shortcut on version 4.63 and 4.64 of YouTube Music for Android. It appears to have widely rolled in recent days via a server-side update. The “Play Offline Mixtape” shortcut never left the iOS app, which was just updated with the outline-style icons in the bottom bar, Library tab, and Now Playing screen.