Android 12L Beta 3 rolling out, including for Pixel 6 and 6 Pro 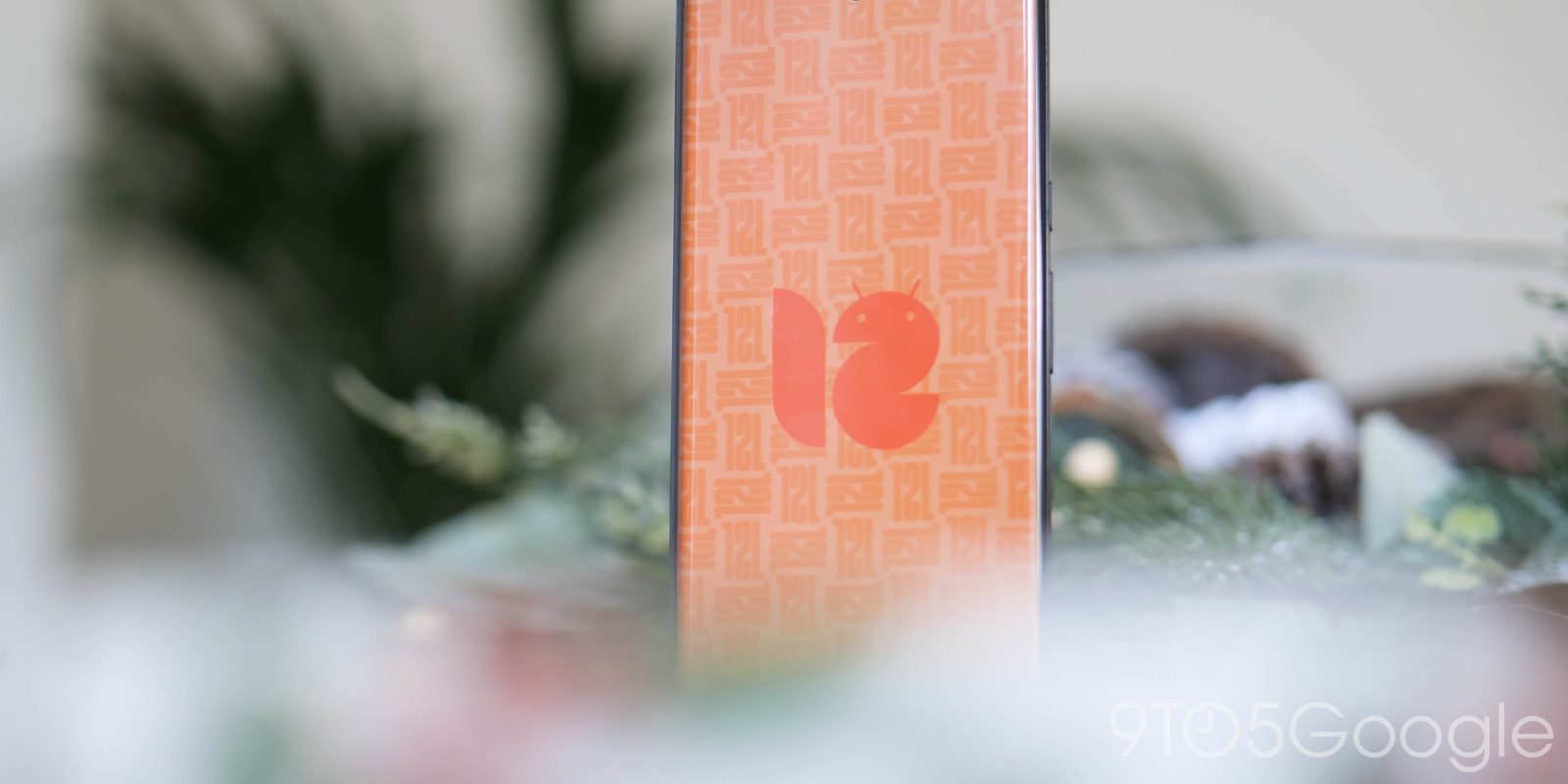 Android 12L nears public launch today with the availability of the final Beta 3 release today for Pixel phones enrolled in the Beta Program. The Pixel 6 line is eligible for the first time this cycle.

Beta 3 is again classified as an “incremental beta update” and developers are encouraged to “start final compatibility testing for apps, SDKs, and libraries,” as well as “release compatible versions.”

The final release to the Android Open Source Project (AOSP) and ecosystem is next. A March launch to hit the Q1 2022 schedule is more than likely.

This last update follows the January release that added a string to disable the Double-line clock, ability to open Google Calendar from At a Glance, and other various UI tweaks.

The following fixes have been identified:

If you need help, here’s our full guide on installing Android 12L.