Comment: Google has no excuses left for limiting the Pixel 6 to just three Android updates 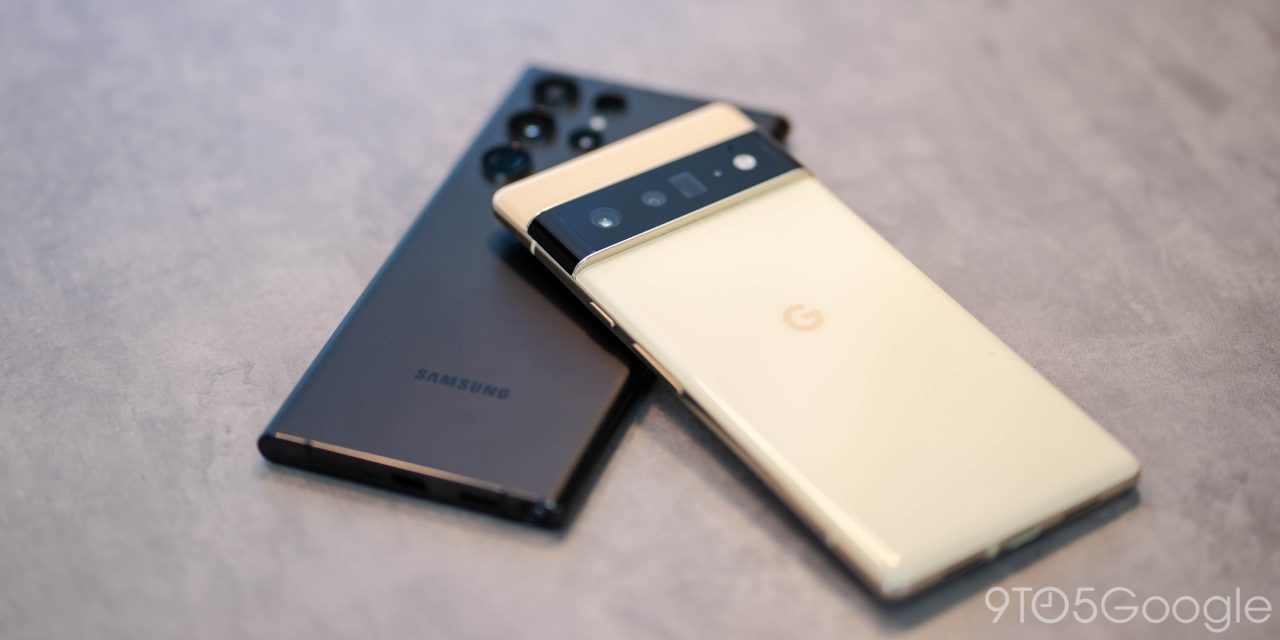 The Pixel 6 ushers in a new era for Google with a new chip under the hood that enables focused performance, specialized software, and longer updates. However, Google’s promise has already been dwarfed by the Galaxy S22, and Samsung isn’t even using special chips there. Google has no excuses left for limiting the Pixel 6 to only three major Android updates.

While that long-awaited expansion was disappointing, it still led the industry at the time.

Now, Samsung is leap-frogging Google by bringing four years of major Android updates and five years of security updates to its Galaxy S22 and Galaxy S21 lineup, Galaxy Tab S8 series, and its latest foldables too.

It’s impressive, and an absolute embarrassment for Google.

Effectively, Samsung has shown that Google is limiting updates for the Pixel artificially. The Pixel has a chipset that’s controlled and supported by Google, which means the company has the choice on how long phones using Tensor can be updated. The Galaxy S22, meanwhile, uses a Snapdragon chip (in most regions) which Samsung doesn’t have full control over. Google and Qualcomm did lay the foundation for Qualcomm chips to support major updates for four years, but by also offering a fifth year of security updates, Samsung is going above and beyond even that.

Prior to Samsung’s reveal, Google had the excuse that, just barely, it had a class-leading update policy for Android devices. It was setting the example, even if it was still behind Apple’s excellent long-term support. Plus, there’s the fact that those major updates aren’t really the core issue, security updates are. But at this point, there’s really no sense in falling behind a competitor’s policies when Google itself makes the product in question.

Still, it’s time to do the right thing Google. There’s absolutely no reason the Pixel 6 and its custom chip should be limited when Samsung is pushing the boundaries. Make the promise.