YouTube Music gets tablet UI optimizations and ‘many more’ are planned 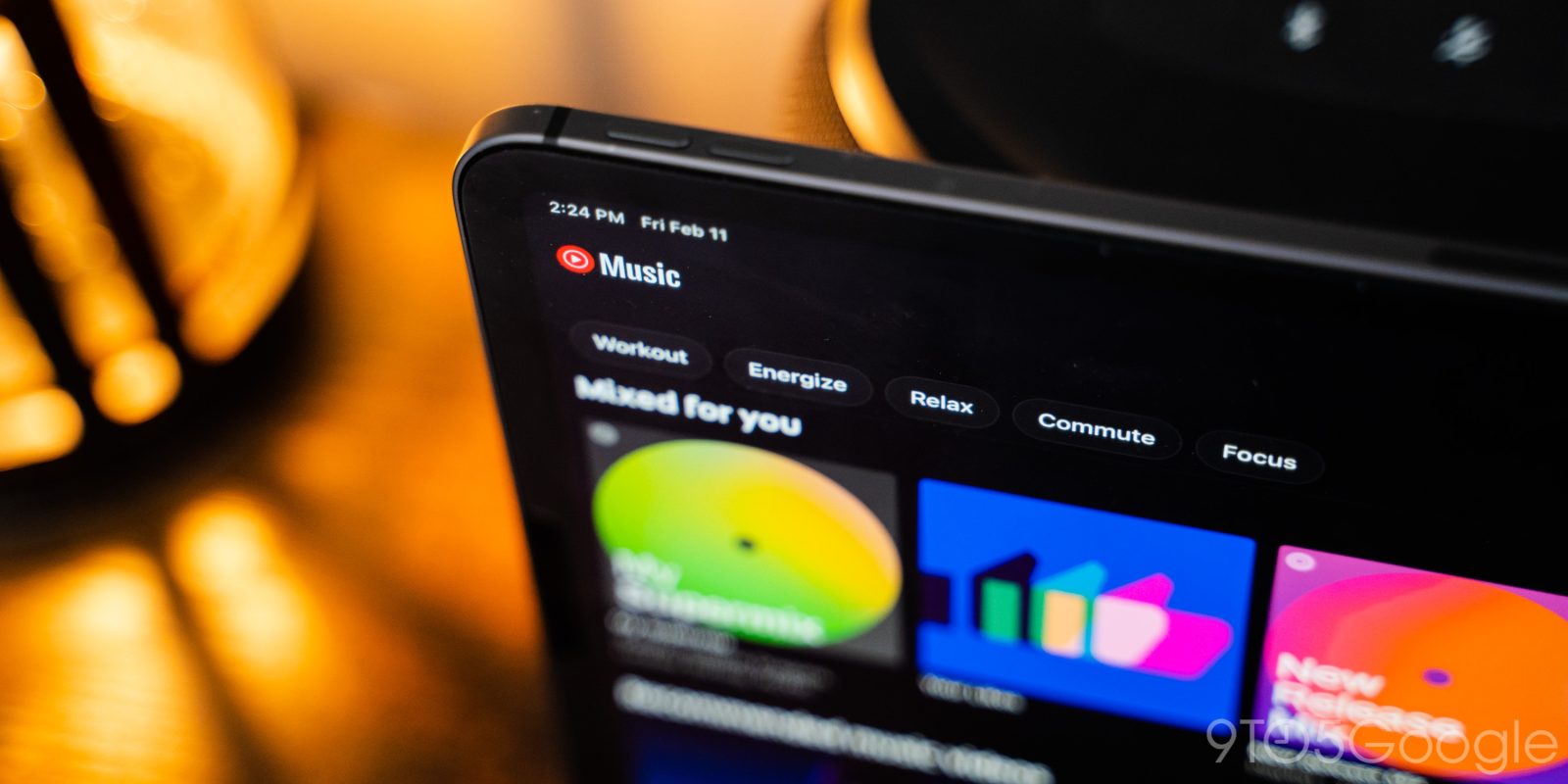 Over the past year or so, Google has been working to optimize its app for tablets, foldables, and other large screen devices. YouTube Music is the most recent example with more tablet UI updates planned in the future.

Last month, YouTube Music on Android tablets and iPad was updated so that more content (albums, playlists, etc.) appears on the homescreen. Cover art was specifically shrunk “so that you can see more options in carousel menus without having to scroll.” This applies to “Your favorites” and “Listen again” in the Home tab, as well as “Recent activity” in Library. It’s a great improvement, especially when using YouTube Music in landscape orientation.

Lastly, there’s the addition of “margins around your screen.” This change – in our testing – appears to be detrimental on tablets with smaller screens. For example, on an 11-inch display, YouTube Music no longer spans the entire width of the screen. Rather, you have thick black margins giving you the portrait UI in landscape orientation. You also don’t get the tablet Now Playing screen where your queue is always shown at the right.

The YouTube Music team says this updated UI is the “first of many more launches in the future that will focus on the usability of tablets.” Hopefully, bringing the redesigned Now Playing UI to iPadOS is one of those upcoming changes.

Meanwhile, YouTube Music is better integrated with the “Listen” tab on Entertainment Space:

All this comes as Android 12L nears release next month and Android 13 continues work on improving the large screen experience of Google’s OS.