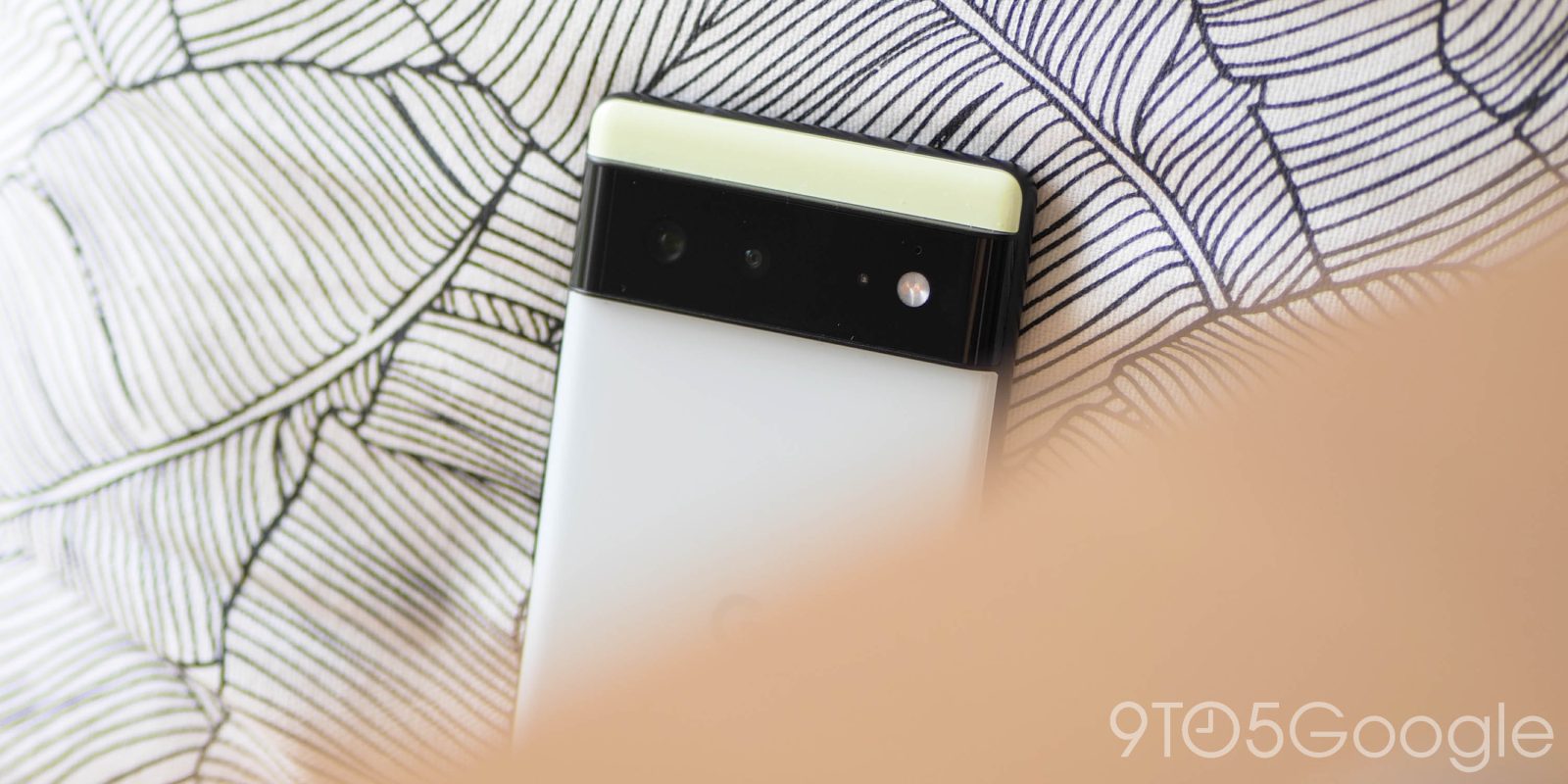 Google’s increased advertising for the Pixel 6 and 6 Pro will continue at the Super Bowl with a focus on the camera’s Real Tone capability. It will feature musician Lizzo and is Google’s first phone ad at the Big Game.

Update 2/13: “Lizzo in Real Tone #SeenOnPixel” aired around 5 minutes into the third quarter.

Google also aired an ad for YouTube TV at the start of the game.

Update 2/10: Google has posted the 60-second ad in full ahead of Super Bowl LVI:

In this ad, we begin by stating an unknown fact to many: “Historically, camera technology hasn’t accurately represented darker skin tones.” Then, the ad shows old pictures featuring individuals with dark complexions as we hear them express their frustrations regarding their photos. Subsequently, the ad introduces Real Tone technology on Google Pixel 6. From there on, the ad shows the capabilities of Google’s Pixel 6 by featuring pictures taken on it of several individuals throughout various key moments in life.

Original 2/8: On Tuesday, Google provided a 22-second teaser on YouTube and other social media platforms. The ad’s tagline is “It’s a powerful thing to be seen” with a “#SeenOnPixel” hashtag. It looks to include and highlight several images shot with the phone.

Historically, camera technology hasn’t accurately represented darker skin tones.  As part of Google’s commitment to making images more equitable for all, we worked directly with a range of image experts to build our Google Pixel 6 with Real Tone Camera. An inclusive camera that sees and highlights the nuances of all skin tones beautifully and authentically. So we partnered with Lizzo, one of America’s most authentic and talented artists, to tell the world about it. #SeenOnPixel

The company has made a big point of highlighting this Pixel 6 feature, and it aired a related ad immediately after the conclusion of the Pixel Fall Launch. That video has aired on television in recent months, including during Saturday Night Live.

Google’s Big Game ads usually do not focus on individual products, but rather on how people use them. That looks to be the case for the upcoming Pixel 6 spot, while Made by Google has not aired something during the Super Bowl since a Google Home ad in 2017. It’s unclear if ads for other first-party services could also appear.

Recent advertisements, with Google not advertising yearly, include: