Google confirms Nest Doorbell won’t charge its battery in the cold, even when wired to your home 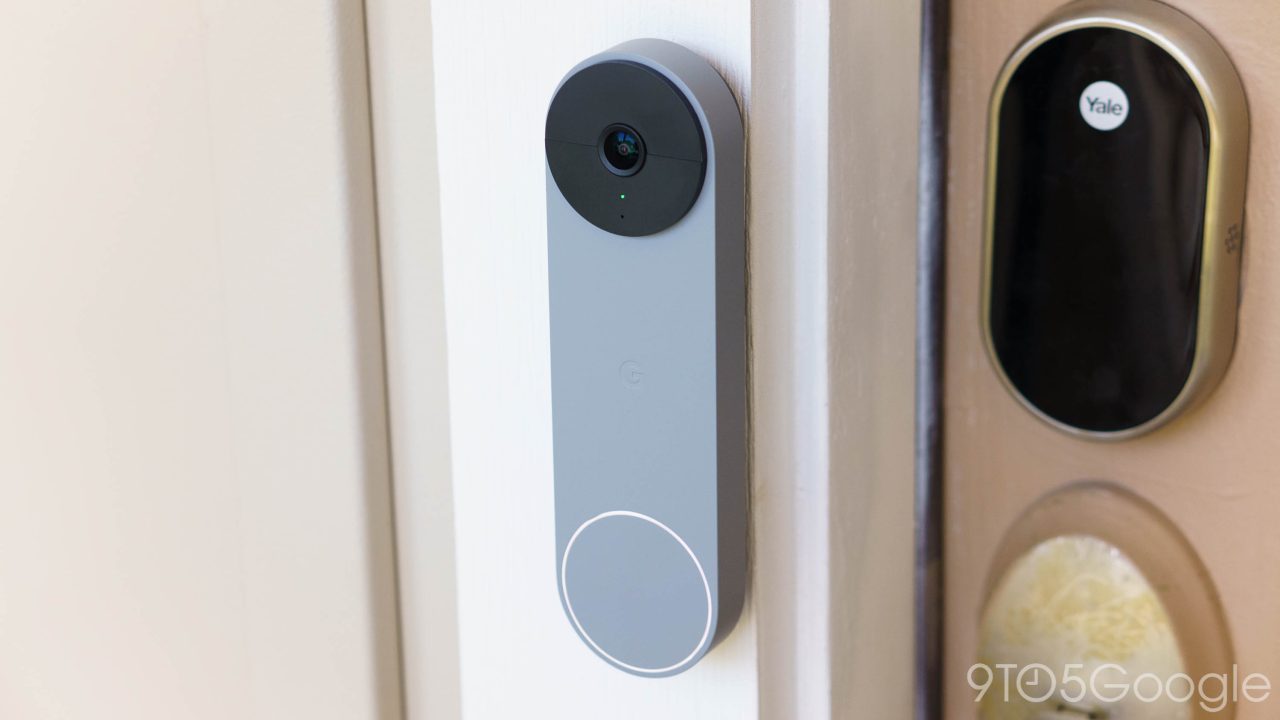 Over cold Winter months, many owners of Google’s new battery-powered Nest Doorbell and Nest Cameras have found that severe battery drain and slow charging are commonplace as cold temperatures set in. Now, Google is clarifying how these products should work in low temperatures.

This page was published in response to ongoing reports from Nest owners who found the new Doorbell and Camera products would drain far quicker than expected in colder temperatures, and where the products would refuse to properly charge for a time following that exposure. As previously noted on each product’s retail listing, the minimum operating temperature is -4°F (-20°C), but Google further explains that the minimum charging temperature is 32°F (0°C). Google explains:

At temperatures between -4°F (-20°C) and 32°F (0°C), the battery can still power your device, but it won’t charge. It may also drain more quickly than usual. At temperatures close to -4°F (-20°C), your battery may have less than half the life that it has in warm weather.

Google adds that in the case of the Nest Doorbell, this is why the product will stop working even if it is hooked up to doorbell wires. In lower temperatures, the battery can’t charge, so even if it’s hooked up to power, it will eventually drain and shut down.

The battery-equipped Nest Camera, on the other hand, lacks this limitation in the cold, and will continue to operate off of wired power even if the battery cannot charge. This does not apply, however, if you are using a solar panel accessory.

For either product, charging will only work once the battery has reached a temperature of or above 32°F (0°C). Bringing the product inside and leaving it in a warm room should accomplish that task, but some users have reported that this process can take days. The Google Home app won’t show the battery temperature but will show notices if the charging speed is affected.

Google has confirmed it is working on a new Nest Doorbell that works exclusively when wired, which should lack these problems entirely.