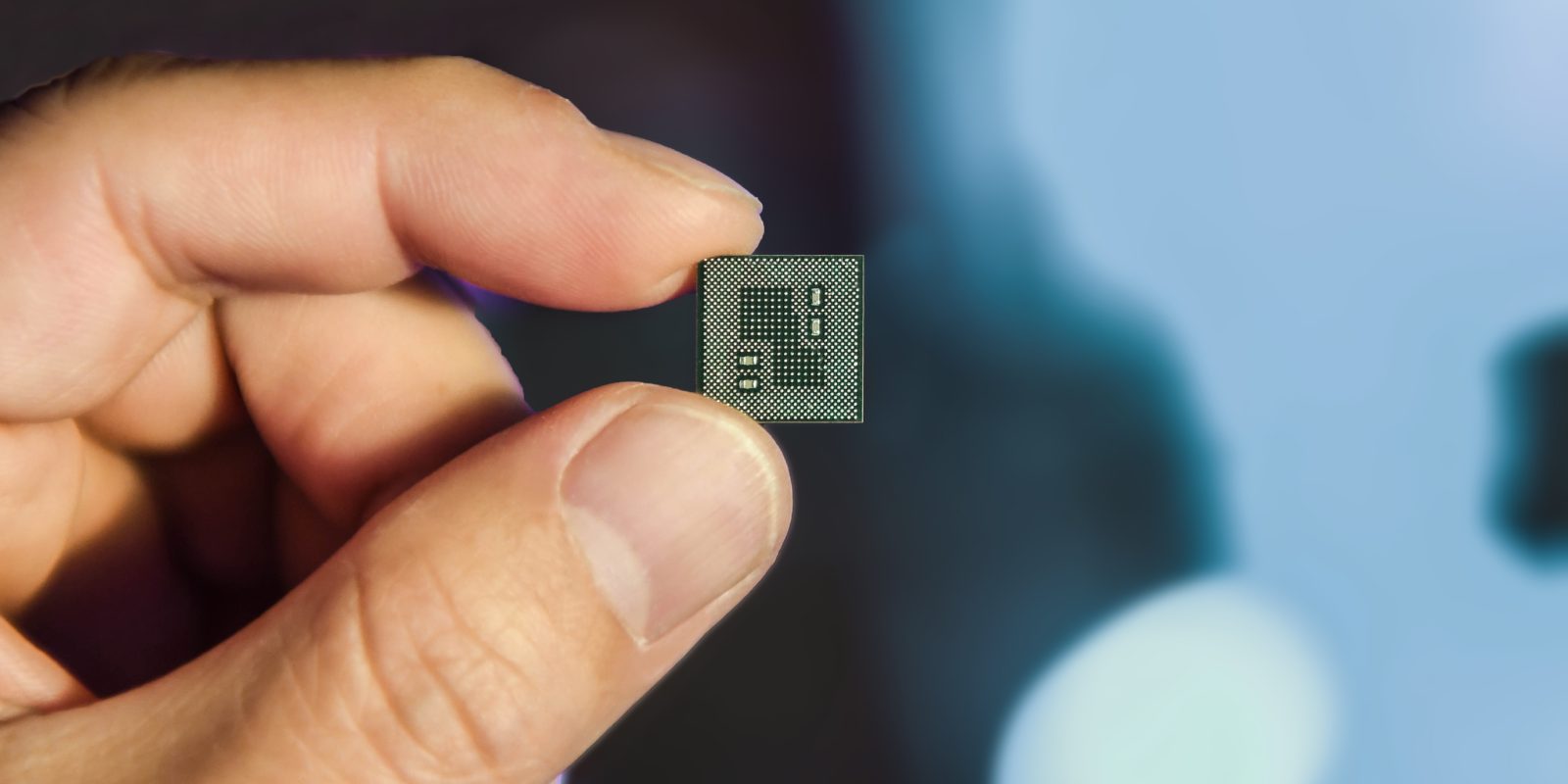 Google is a big proponent of the open AV1 video codec, especially on the YouTube and streaming device front. On Android, Qualcomm is a notable holdout and has so far not supported AV1 on its Snapdragon chips, but that might be changing this year.

Protocol, in its Entertainment newsletter, shared today that Qualcomm is “planning to add support for AV1 to its upcoming flagship Snapdragon mobile processor.” The publication is specifically referring to the Adreno GPU of the “SM8550,” with today’s Snapdragon 8 Gen 1 being the SM8450.

This chip was presumably called the Gen 2, per Qualcomm’s new naming strategy, and should follow the same end of year announcement for early 2023 adoption. Android’s main chipmaker has long been a holdout, and today only supports the following:

Samsung added support for AV1 decoding with the Exynos 2100 in 2021 and continued this year. The company cited its inclusion in the Exynos 2200 as allowing for longer playback time.

Qualcomm previously cited long (two to three years) product roadmaps, and made its addition sound like an inevitability. Meanwhile, AV1 features a royalty-free licensing model that’s attractive to companies. Besides YouTube, Netflix is adopting the codec for higher quality streaming at reduced bandwidth.