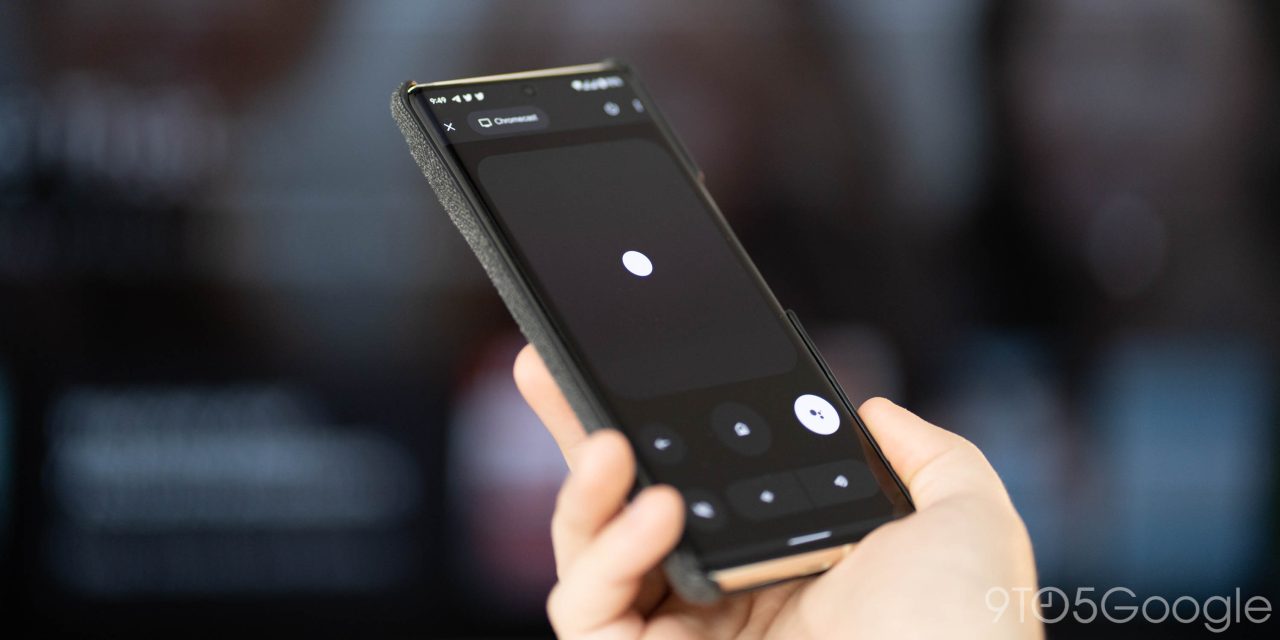 Following Android, Google Home for iOS is now starting to roll out the ability to remote control your Chromecast with Google TV from your phone. Version 2.48 also makes tweaks to Google Wifi stats and graphs.

Update 2/24: The Android/Google TV remote is widely rolled out a week later. Make sure your TV is already on before starting the set-up process.

Control Chromecast with Google TV using a remote built into the Home app. Navigate through apps and content, and type in what you’re looking for.

Original 2/15: The iOS release notes say the Google/Android TV remote is rolling out “over the next few days.” Only Google’s flagship streamer is named, but it should apply to all devices running the company’s television OS. Once live, tapping your Android TV device in the Home tap should reveal an “Open remote” button at the bottom of the screen.

After pairing with a six digit code that appears on the television, you can get a D-pad or swipe around the screen. When you’re in a text field, a keyboard icon appears in the top-right corner to easily use your phone. This convenient capability was first launched to Android in November.

Meanwhile, Home 2.48 has made small visual tweaks to Google Wifi usage stats. Essentially, kbps counts are moved to the bottom corners of each graph and are slightly larger for improved readability. This applies to both per-device stats and the Internet speed tab. Various buttons have also been rearranged.

This update to Google Home is widely rolled out on iOS, and making its way to Android via the Play Store.