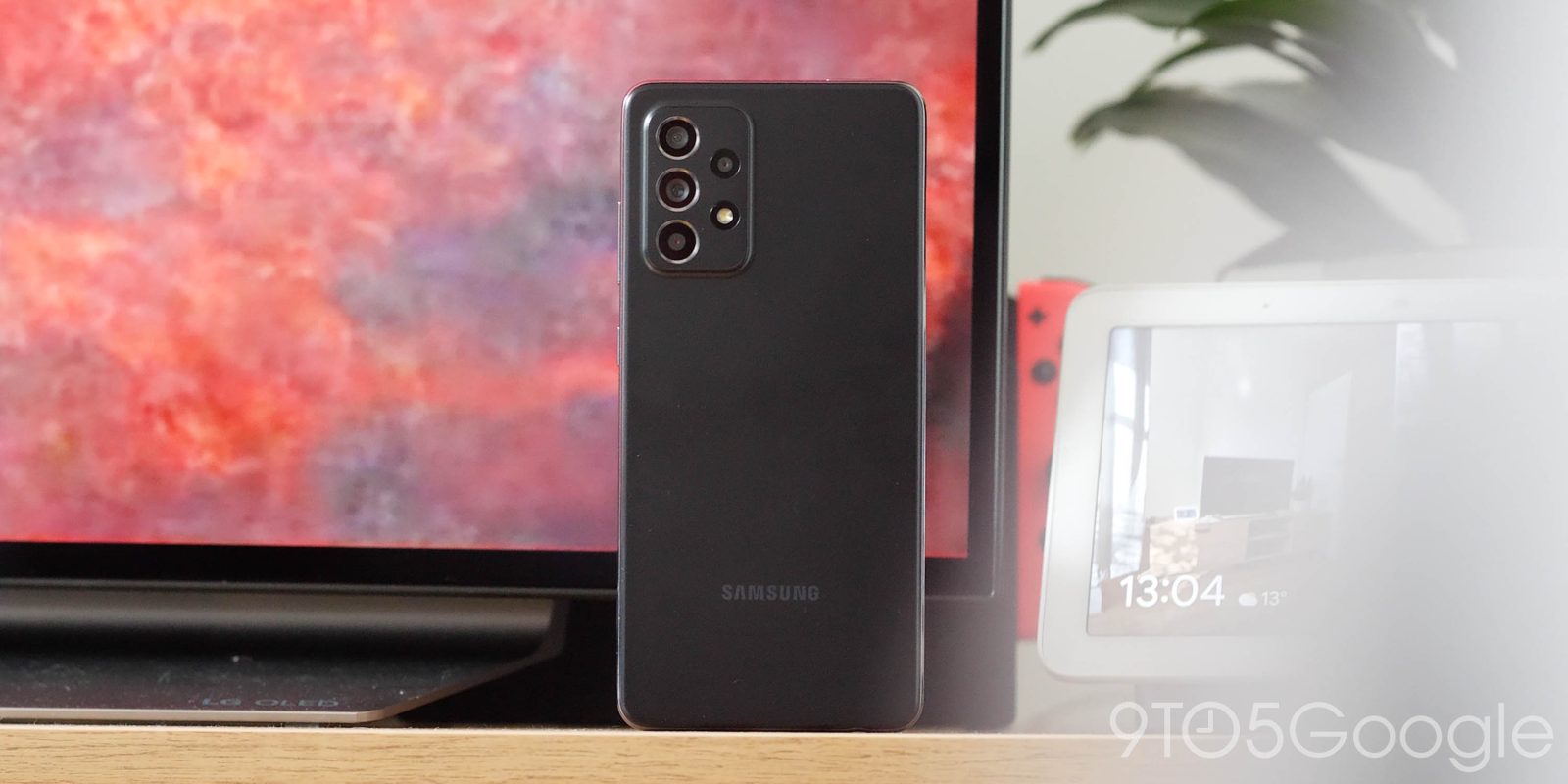 Samsung has set March 17 as the date for the unveiling of the next wave of Galaxy A-series smartphones.

The affordable smartphone series has provided an avenue for Samsung to drip-feed features and functions normally associated with the Note and Galaxy series smartphones over the past few years. This time around we’re expecting the Galaxy A-series to expand with the recently leaked Galaxy A53 and Galaxy A33 likely topping the bill at this online-only event.

A public invite has been posted touting “fully-loaded” experiences for the new Galaxy A-series. The event will start at 10 a.m. EDT and will be streamed directly over on Samsung’s YouTube channel. We’re expecting another great budget-oriented set of devices as a follow-up to last year’s incredible impressive Galaxy A52 5G and Galaxy A52s.

Those aforementioned leaks hint that the Galaxy A53 will come with a 6.46-inch display, eight-core processor, at least 8GB of RAM, 128/256GB internal storage, plus a sizeable 4,860mAh battery to power the show. One downside here is that it seems Samsung is dropping the 3.5mm headphone jack from this latest Galaxy A-series device.

Other Galaxy A-series handsets expected include the A13. This is likely the cheapest in the new lineup and will have a very modest spec sheet according to recent leaks with a 6.6-inch LCD screen, Exynos 850 processor, 4GB RAM, and just 64GB of internal storage.

While the trio is expected, we’ll just have to wait and see what Samsung has in store come March 17.