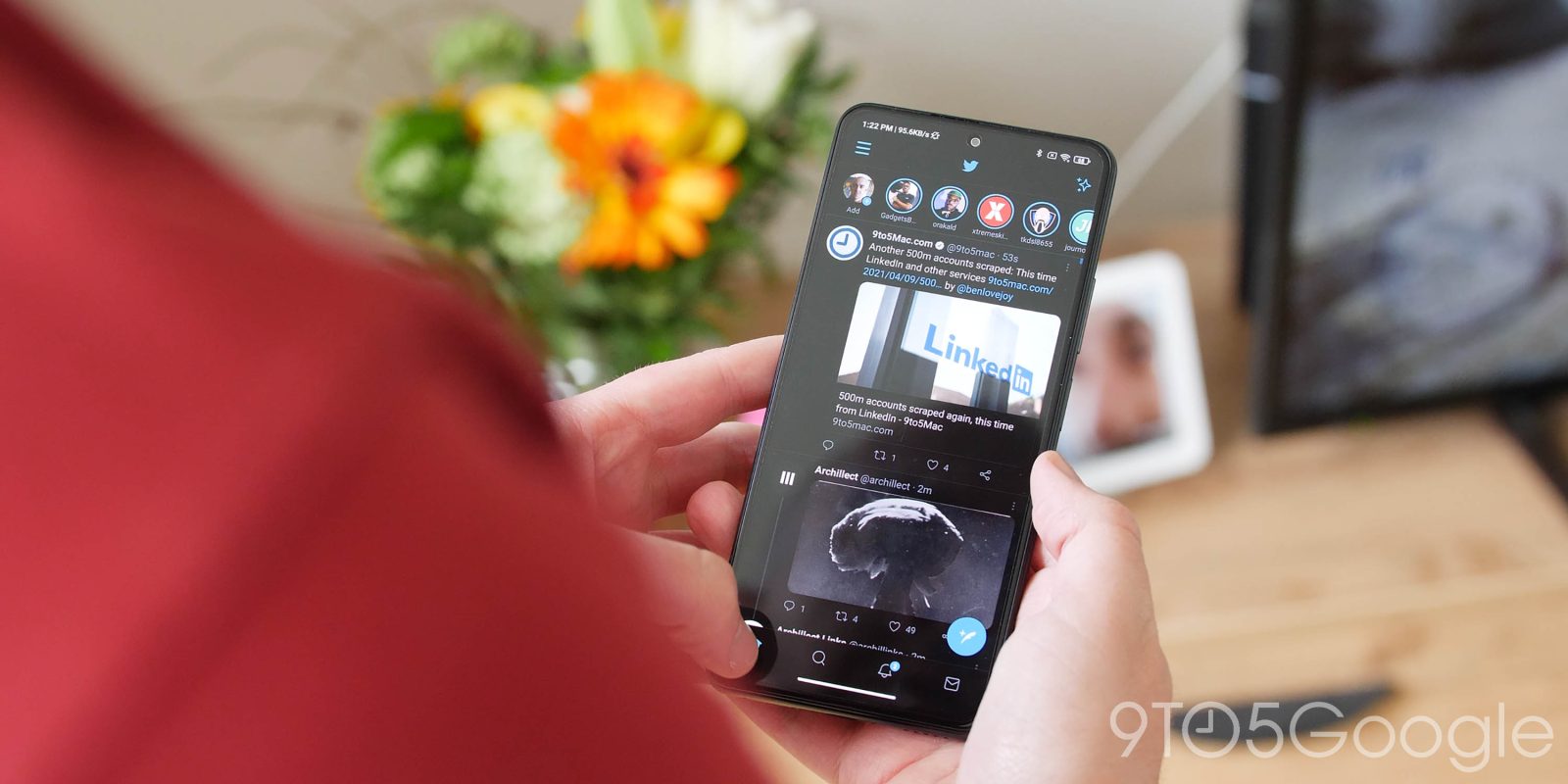 Twitter has acknowledged the issues surrounding video uploads and the associated processing on Android and has confirmed that a fix is coming.

It’s hard to deny that Twitter users on Android are often left behind when it comes to platform updates and app features. The iOS app often gets new features and functions months ahead of the Android version and often with less issues to boot.

The official Twitter Engineering account has now acknowledged that many users on Android have problems uploading HD content with slow uploads, long processing, and more. There was also confirmation that a fix is coming for 720p resolution video processing for devices running Android 9 Pie and newer.

Processing of 720p footage with a bitrates at 3.5Mbps and lower should now be much faster as this first fix rolls out. No word was shared upon increased codec support but further work is ongoing to improve the entire video upload experience on Twitter for Android users.

If you upload content to the social media platform on a regular basis, you should see instant improvements with 720p video processing. However, we’ll have to wait a while before higher resolutions are better handled.