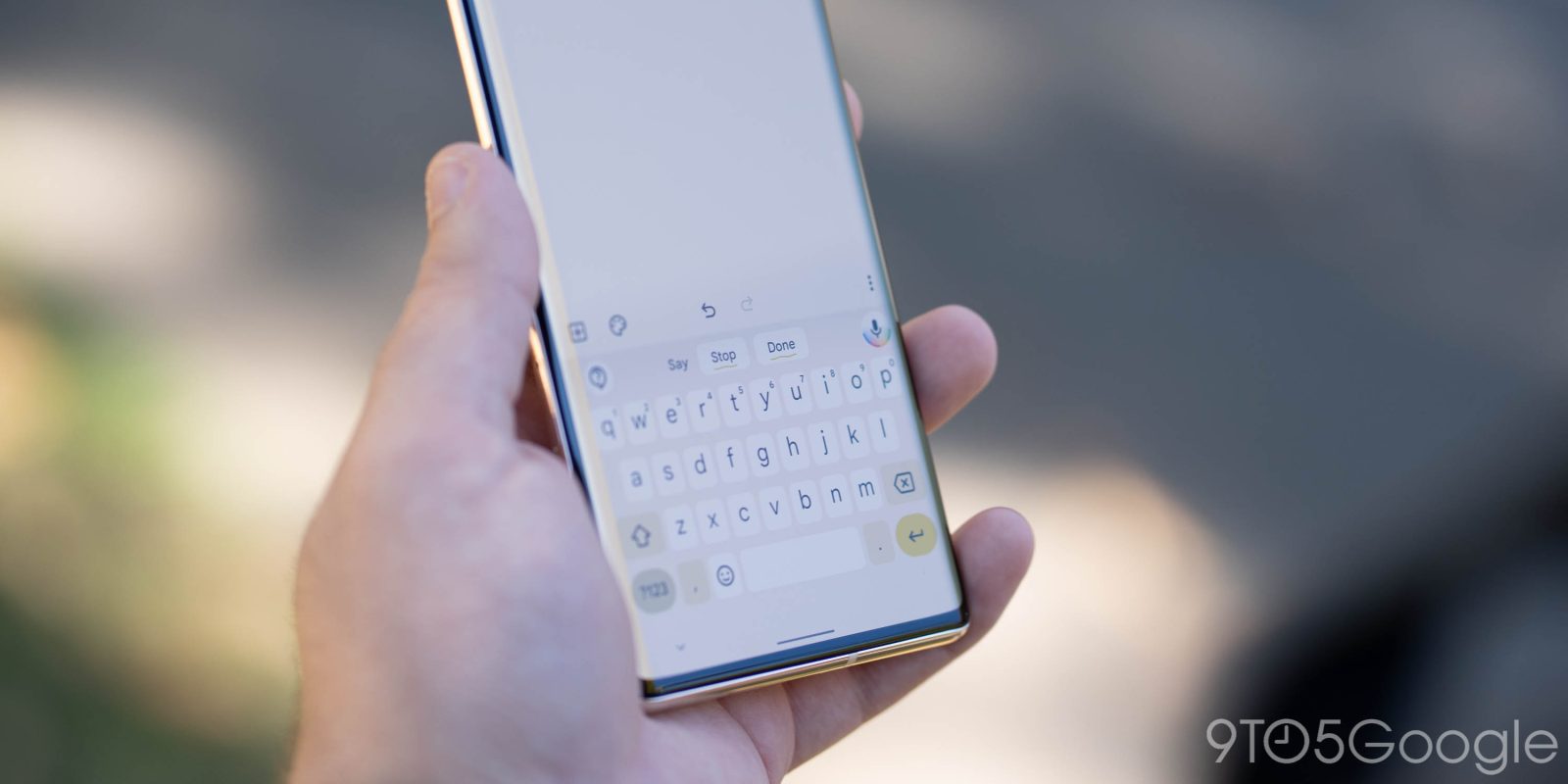 In addition to getting Custom Text stickers with the latest Pixel Feature Drop, Gboard is now beginning to roll out an “Emojify” capability that’s marked by a magic wand button.

Replacing the voice typing icon at the right of Gboard’s suggestions strip when relevant, this magic wand icon should “Emojify” what you’ve typed. A previous description for the capability that Google included in Gboard says to:

One user today says it “inserts emojis that are relevant to your message,” which should be a convenient alternative to manually picking characters when Gboard suggestions are increasingly good at discerning message context.

It’s meant to be a fun feature and follows Custom Text stickers, which are generated from what you’re currently typing and any added emoji. That rolled out to Pixel phones this month, while Emoji Kitchen recently got 2,000 additional mashups.

It’s unclear what rollout Emojify in Gboard will see, while we’ve so far only seen two reports of the capability being live. The functionality is not yet appearing on devices we tested this morning.