Google will soon aggregate cloud streaming games and where to play them, starting on Chromebooks 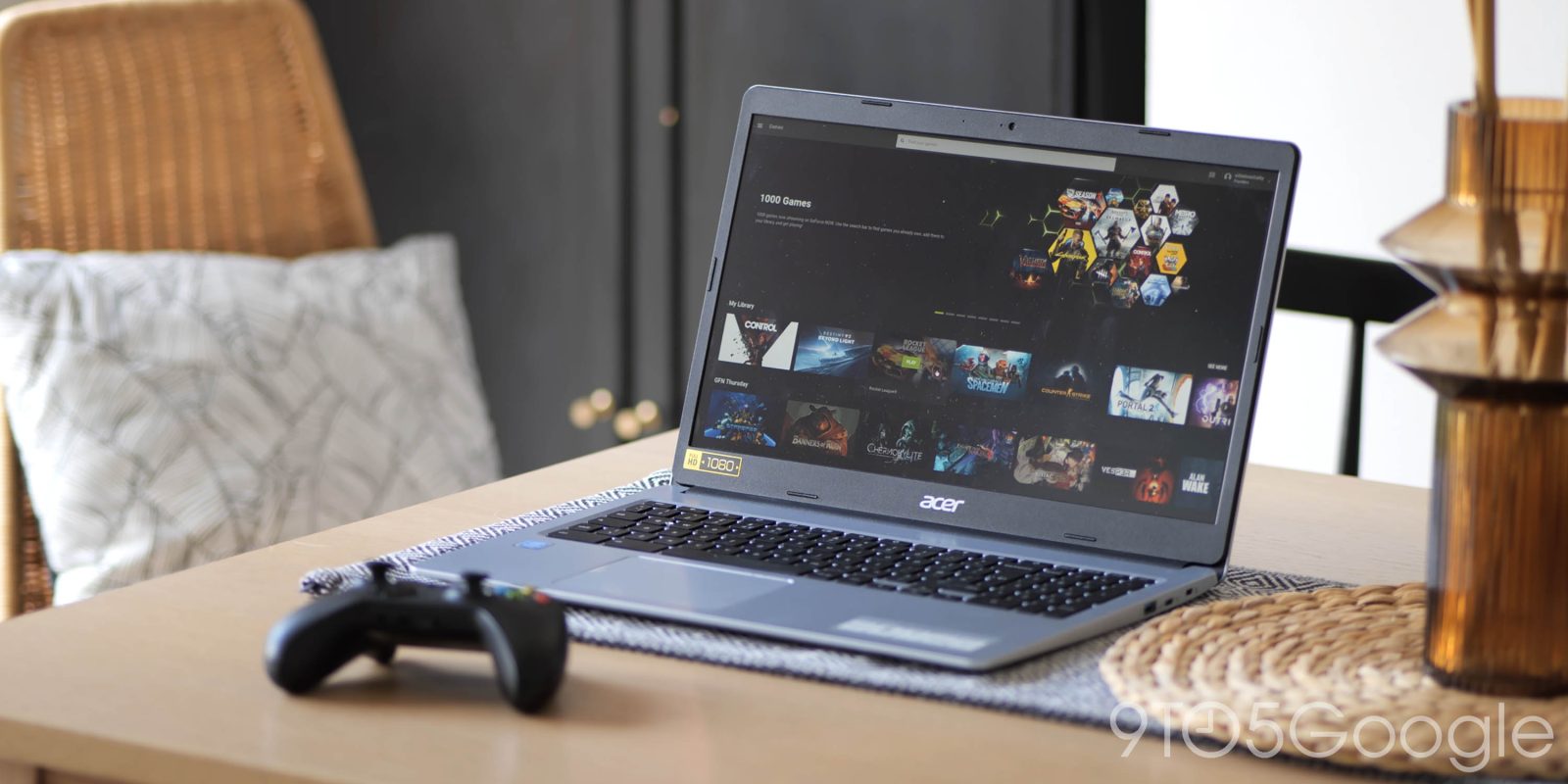 Ever eager to organize the world’s information, Google will soon be offering a way to sort through today’s cloud gaming services to figure which games can be played where, with an aggregator starting on Chromebooks.

For years now, the Google TV app (previously Play Movies & TV) has served as one of the easiest ways to find out what streaming services offer your favorite content. Rather than browsing the individual libraries of your (potentially many) subscriptions, you can use Google TV as a hub for all of them.

Following music, movies, and TV, video games have become the latest trend in streaming. Microsoft offers an Xbox in the cloud through Game Pass Ultimate, Nvidia GeForce Now gives you access to an RTX 3080, and of course Google has its own offering through Stadia. Beyond that, there’s also Amazon Luna, Shadow, and the newly revamped PlayStation Plus Premium.

Across these (and many more!), there are thousands of games available to be played in the cloud, without needing to buy any expensive gaming hardware. As these libraries expand, however, it can become daunting to actually pick something to play on any given day. Vice versa, there’s currently no easy way to know which service(s) a particular game is on without tediously searching within each app.

To that end, it now appears that Google is intent on organizing the plethora of game streaming service libraries into one central, searchable outlet.

The first details of Google’s game streaming aggregation service come by way of Chrome OS. In recent months, the company has put significant effort toward making Chromebooks into legitimate gaming machines, most notably through the addition of Steam. We’ve even seen signs of gaming-focused Chromebooks on the horizon with RGB keyboards and variable refresh rate support.

Beyond the support for native gaming through Steam, Chromebooks have already been fantastic gaming devices thanks to the cloud. Services like Stadia and GeForce Now both offer excellent web apps that should work on almost any recent Chromebook.

In a series of code changes, Google has added support for “game search” to the Chrome OS launcher. From a few different clues in code and comments, we can piece together that Google has been preparing an aggregator that will, at a minimum, provide search results about video games including through which cloud services they’re available.

Here’s a note to translators that makes it clear exactly what we’re dealing with:

Shown next to a video game search result, begins a list of cloud gaming platforms the game is playable on.

So far, we can confirm that Google’s aggregated cloud game listings will appear within the search results from Chrome OS’s launcher, similar to how Android apps from the Play Store are there today.

It should be interesting to see how these search results work and how configurable they may be. For instance, services like Game Pass only require an active subscription to play, while GeForce Now needs you to buy its supported games through a store like Steam. Amazon Luna could also be a bit confusing as it offers multiple different “channels” of game libraries.

By comparison, Google TV allows you to choose which subscription services you want to see suggestions from. It’s possible that this aggregator could also allow you to only show games from services you’re subscribed to, though there’s no immediate indication of that today.

At this point, it’s not clear whether Google has intentions for this aggregation service to be accessible outside of Chrome OS. One possibility is that Google could expand an existing app, such as Play Games or even Google TV, to offer these aggregated cloud gaming listings.

The Google TV experience on televisions would also be natural home for a tool like this, with Stadia already integrating with the platform’s homescreen, and support for GeForce Now on Google TV as well. Though, as it stands today, other platforms such as Xbox Game Pass Ultimate and Amazon Luna do not yet support Google TV.

Alternatively, this could simply be one more boon to the ongoing efforts to make Chromebooks into gaming machines, with no broader offering for gamers on other platforms.

Whatever the case may be, it’s exciting to see Google treat cloud gaming services as first-class citizens, even beyond their own efforts through Stadia. If nothing else, offering these search results to Chromebook owners may encourage more gamers (new and experienced alike) to try a cloud service on their device.