Samsung announces Android 12 Beta for One UI 4 on Galaxy S21 is coming soon, then deletes it 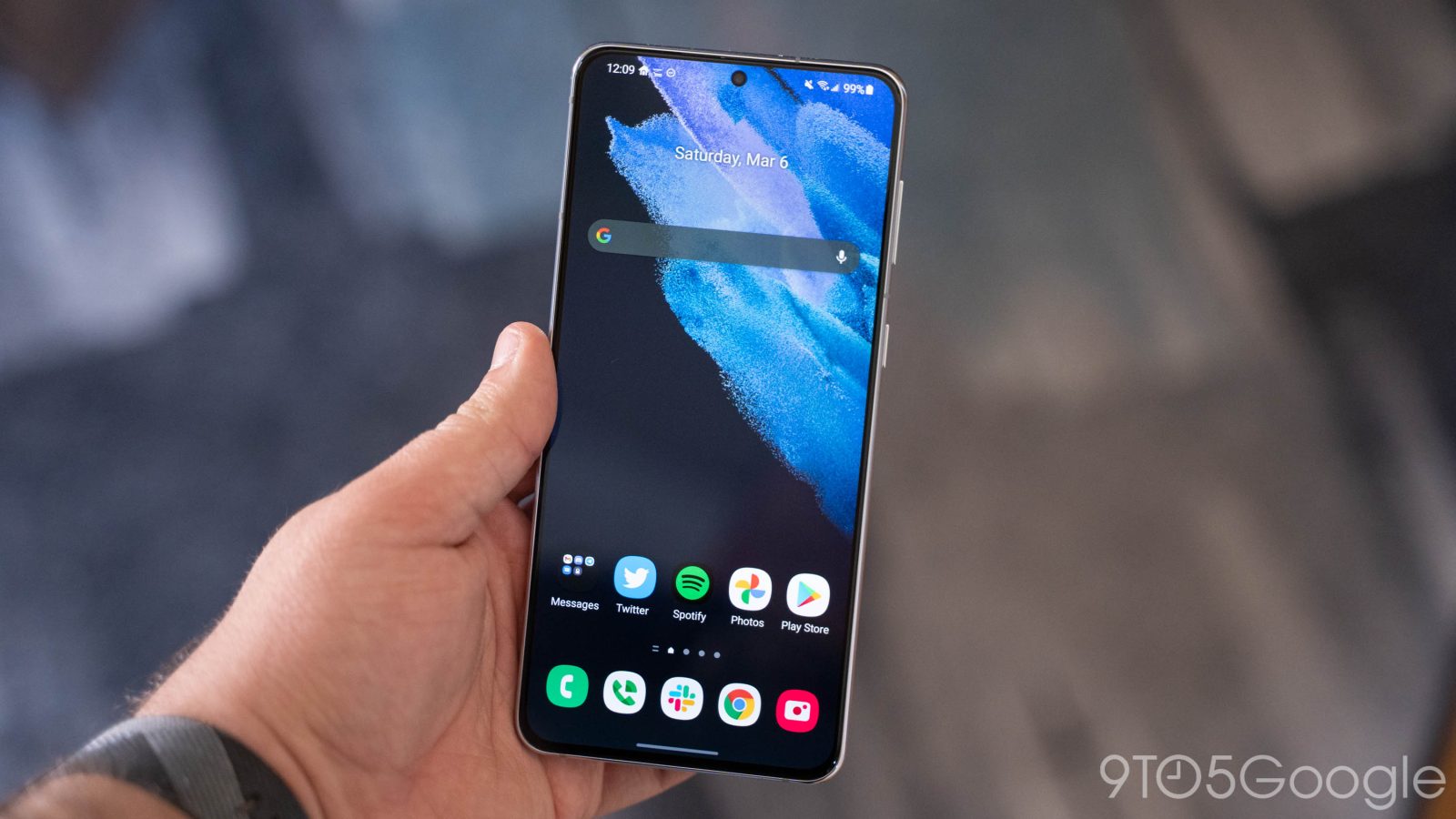 We’re a little over a month away from the formal release of Android 12 on Google’s own devices, but apparently that’s not slowing Samsung down too much. Overnight, the company briefly revealed that some Samsung Galaxy S21 devices would be eligible for an Android 12 Beta way ahead of schedule.

Highlighted by Ice Universe on Twitter, an official post on Samsung’s forums revealed that the Android 12 Beta was “coming soon” and, with it, One UI 4.0. The beta had no date attached but simply said that some users would be able to “experience the new Galaxy interface with Android 12” in the not too distant future. The list of supported devices apparently includes all three Galaxy S21 variants (standard, Plus, and Ultra) on both unlocked and carrier variants.

What Samsung neglected to mention in this promo was a start date for the beta program, but even teasing this by accident so early would imply that the company is well ahead of schedule for launching Android 12 on its devices. Last year, Samsung didn’t announce a beta for One UI 3.0 and, in turn, Android 11 until October.

Unfortunately, though, Samsung has since deleted this post entirely. The link still works, but now redirects to a message saying it has been deleted and that users don’t have “sufficient privileges” to view it.