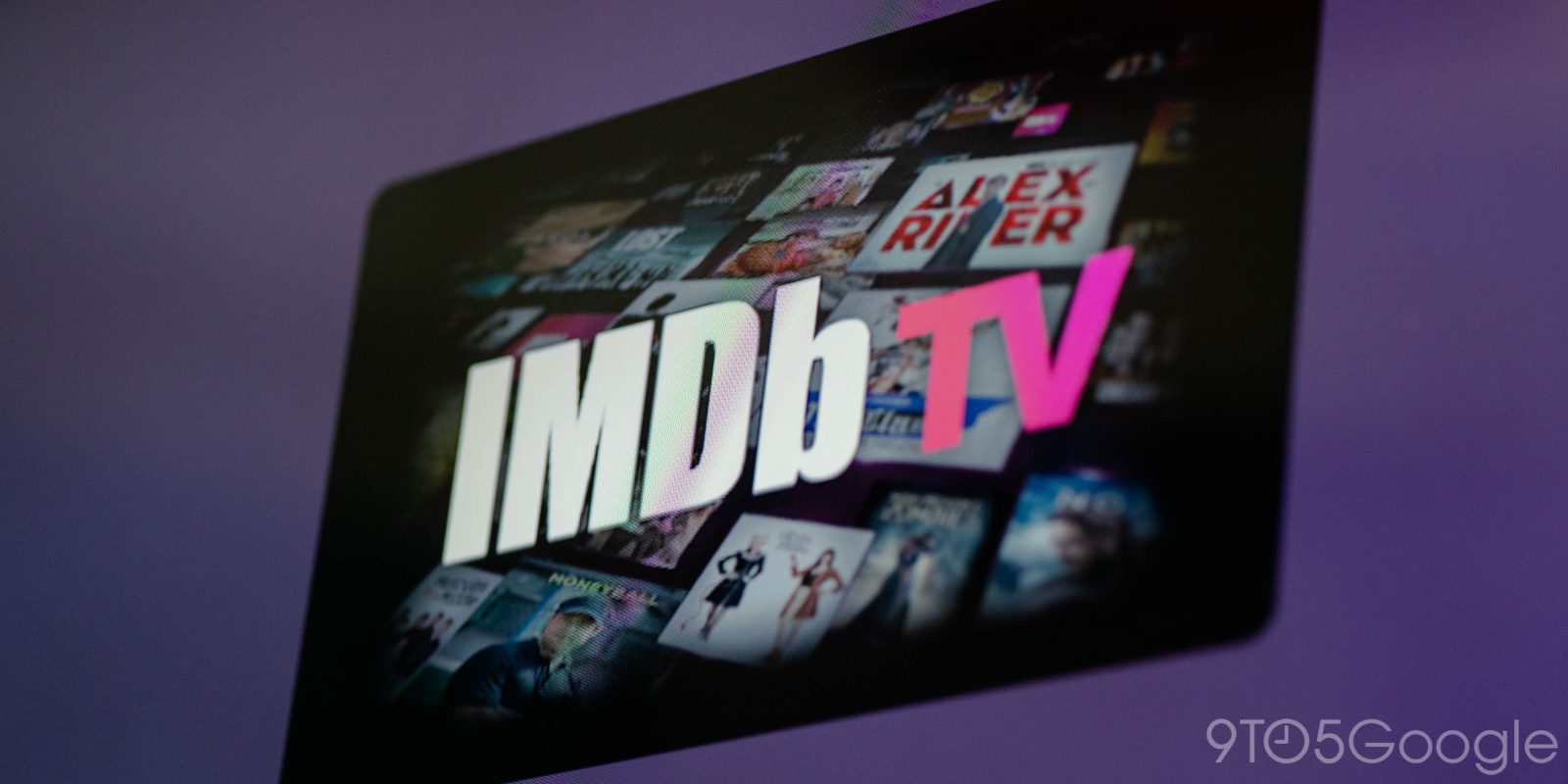 Ad-supported streaming services have a limited barrier of entry, and Amazon’s iMDb TV service has offered a solid catalog and wide availability across Google TV and various other platforms. Now, Amazon has announced that iMDb TV will become “Freevee” this month.

The Hollywood Reporter confirmed that Amazon is rebranding iMDb TV after just a couple of years, with the app officially switching over to the name “Amazon Freevee” as of April 27. The head of Amazon Studios, Jennifer Salke, said in a statement:

Over the past two years, we have seen tremendous growth for our AVOD service and are committed to bringing our audiences premium, free-to-consumer content. We’re looking forward to building on this momentum with an increasing slate of inventive and broadly appealing originals, and are excited to establish Freevee as the premier AVOD service with content audiences crave.

The rebrand to “Freevee” will also bring new original content from Amazon for the service, with plans to grow the slate by “70%” this year. At least three new series are in development including Bosch: Legacy, comedy show Sprung, and a “coming of age” series titled High School. The service also ordered an original movie titled Love Accidentally. Other existing original shows include Alex Rider and Judy Justice.

You can see the new logo for Freevee below, which should be rolling out to the existing iMDb TV app later this month.