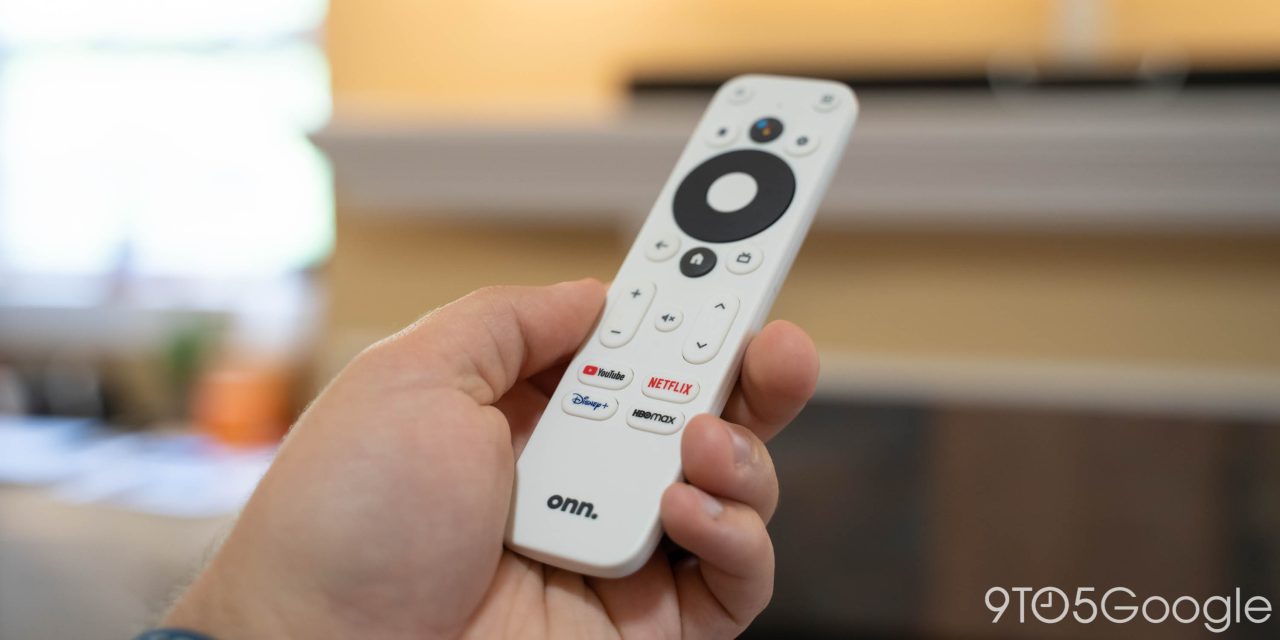 The most affordable Android devices are usually the most neglected when it comes to updates, but Walmart’s Android TV streamers seem to be the exception. Another update is now rolling out to Walmart’s Onn Android TV device with the February 2022 security patch and more.

Spotted by some folks over on Reddit, a new update is rolling out now to the UHD version of Walmart’s Android TV streamer. While this isn’t a major update, such as Android TV 12, it does deliver some goodies.

First and foremost, this update for Walmart’s Android TV device delivers the February 2022 security patch. That’s a bit out of date at this point, but it’s considerably newer than what’s on the Chromecast with Google TV, and most other Android/Google TV devices at this point in time. The last update delivered the January patch.

Walmart’s changelog, listed below, also mentions WPA3 support patches, as well as a fix for the HBO Max button on the remote, which apparently has not been working.

You can buy Walmart’s 4K streamer now from the retailer’s site for $19.88.