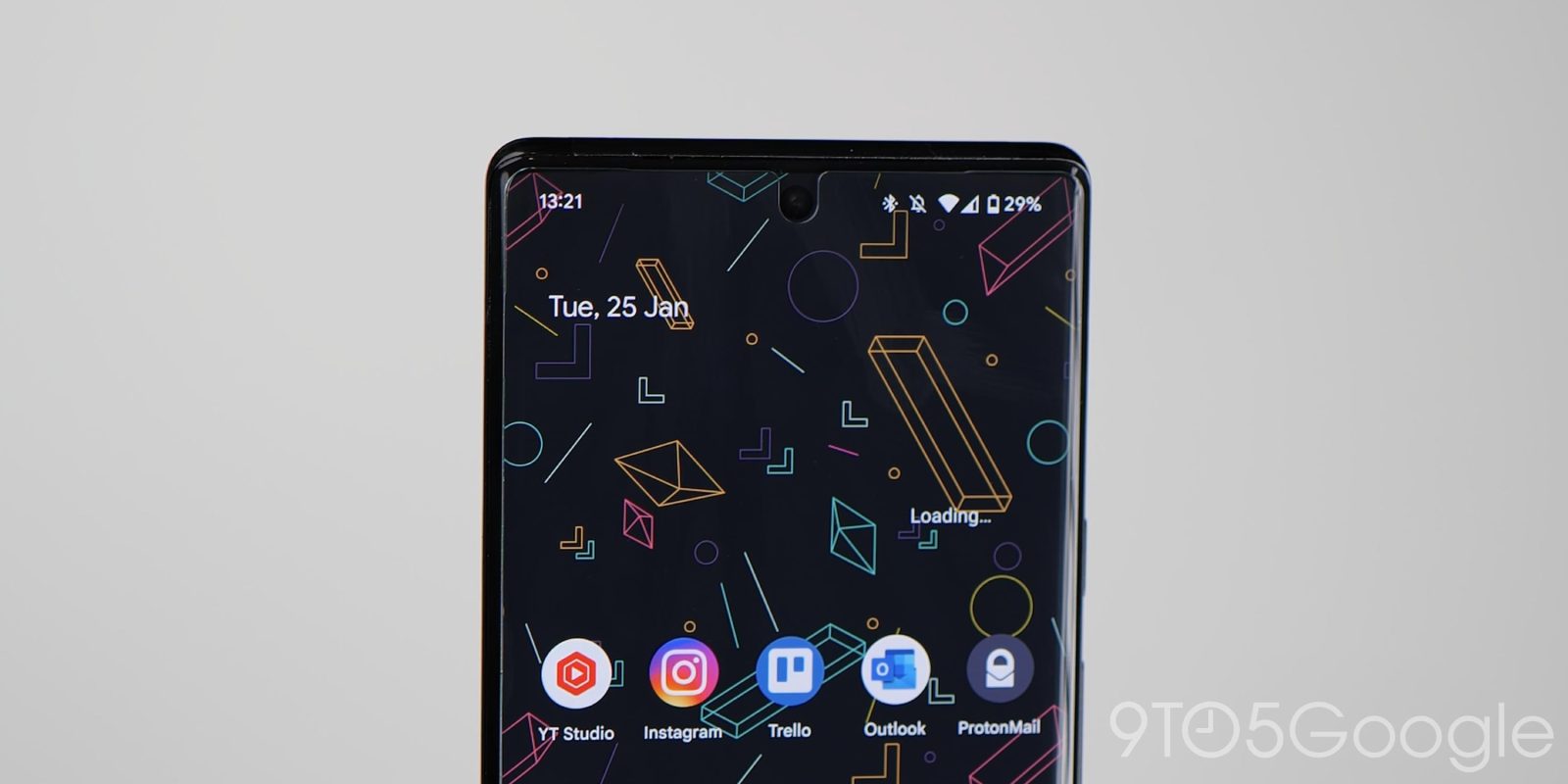 Last Thursday, the first users started to see “Connected devices” info for Bluetooth headphones appear at the top of the Pixel Launcher and on the lockscreen. Google is now rolling out an “Earthquake alert” warning to At a Glance.

This capability was announced as part of the March Feature Drop alongside the aforementioned Bluetooth connection/battery level status, safety check countdown from Personal Safety, and “reminders to turn off your alarm if the next day is a holiday.”

We originally speculated last week that not all of the four new features might get toggles and that the other three might already be live if you already have “Connected devices” on your device. The appearance of “Earthquake alert” clearly means that another capability warranted a standalone preference. At a Glance explains that you get an “alert when earthquake larger than magnitude 4.5 detected nearby.”

That is the same threshold used to trigger Android’s built-in “Earthquake alerts” (Settings app > Safety & emergency) that take over your screen. Enabled by default, we are seeing it on a Pixel 6 Pro (Android 12 QPR3 Beta 1.1) in California. The state (along with Oregon and Washington) uses the USGS ShakeAlert system, while Android also offers its own crowdsourced system. This warning joins severe weather alerts in AAG.

We have yet to see it appear in At a Glance on other devices this afternoon. It reveals that Google appears to be rolling out the new AAG functionality in a rather piecemeal fashion as the appearance of Earthquake alert was not accompanied by Connected devices, which isn’t widely rolled out yet. (The update to S14 of Android System Intelligence or April’s security patch did not result in a wide rollout).