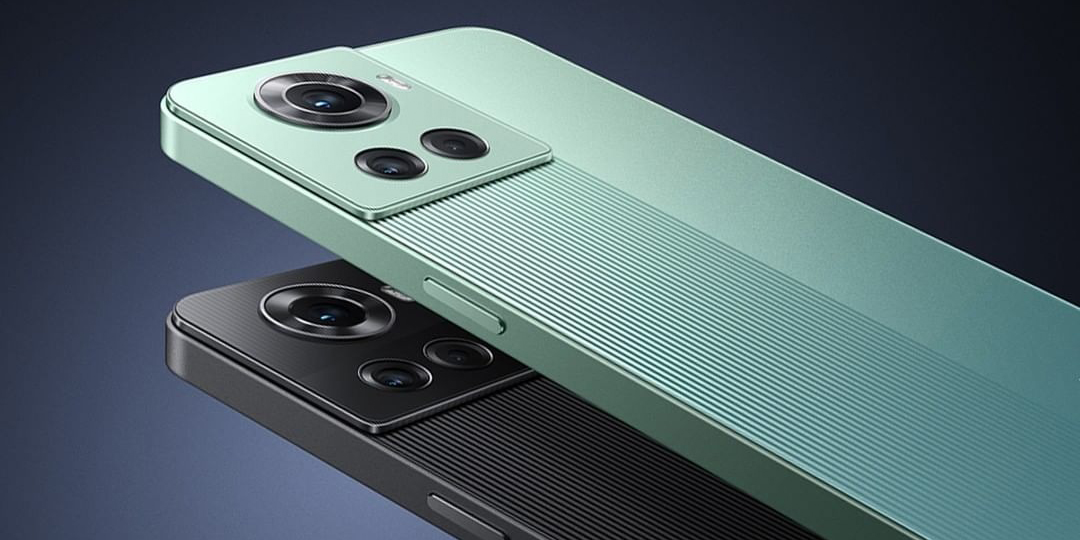 OnePlus has some impressive marketing tactics, and this week the company is putting that muscle behind its next launch. Today, OnePlus has confirmed the “OnePlus 10R” and “OnePlus Ace” are coming, and with charging speeds up to 150W.

The OnePlus 10R is set to be a part of the new OnePlus event later this month, with the smartphone focusing on the Indian market with a few key changes and add-ons. OnePlus has confirmed the design of the 10R, which will have a boxy look with three rear cameras. There’s very little connective tissue between the 10R’s design and that of the OnePlus 10 Pro, in stark contrast to the similarities between last year’s OnePlus 9 and 9R.

One of the key features of this upcoming OnePlus 10R is charging, unsurprisingly, with the phone being the brand’s first to adopt Oppo’s 150W SuperVooc charging tech. Notably, though, there will be multiple variants, with some supporting 150W charging, and others “only” 80W. OnePlus previously announced this was coming but didn’t specify which device would offer it. Notably, the OnePlus 10 Pro, a much more high-end device than the 10R, only supports 80W charging, limited to 65W in the US.

That’s all OnePlus has confirmed about the 10R for now, but the brand is teasing that we’ll learn more about what’s powering the phone sometime tomorrow; of course, leaks have basically already confirmed that the phone will be using MediaTek’s Dimensity 8100 chip.

Update 4/15: OnePlus has today officially confirmed that the OnePlus 10R will be running on top of a MediaTek Dimensity 8100-MAX chipset, an upgraded version of the base 8100 chip. Unfortunately, OnePlus hasn’t revealed any details about what sets the MAX apart from the base version, and the official spec sheet is similar to the specs listed for the base 8100.

Further, OnePlus also confirmed that the OnePlus 10R will be coming to China, but under the rebranded “OnePlus Ace” name. This plays off of Oppo’s Ace branding, which has been long-established in China and other regions.

Finally, OnePlus did confirm that the OnePlus Nord CE 2 Lite will be coming at the April 28 launch event, with 33W fast charging and a 5,000 mAh battery. Rumors pinned the device with a Snapdragon 695 and 6.8-inch display.

We’ll continue to update this article as OnePlus confirms more details of its upcoming launch.