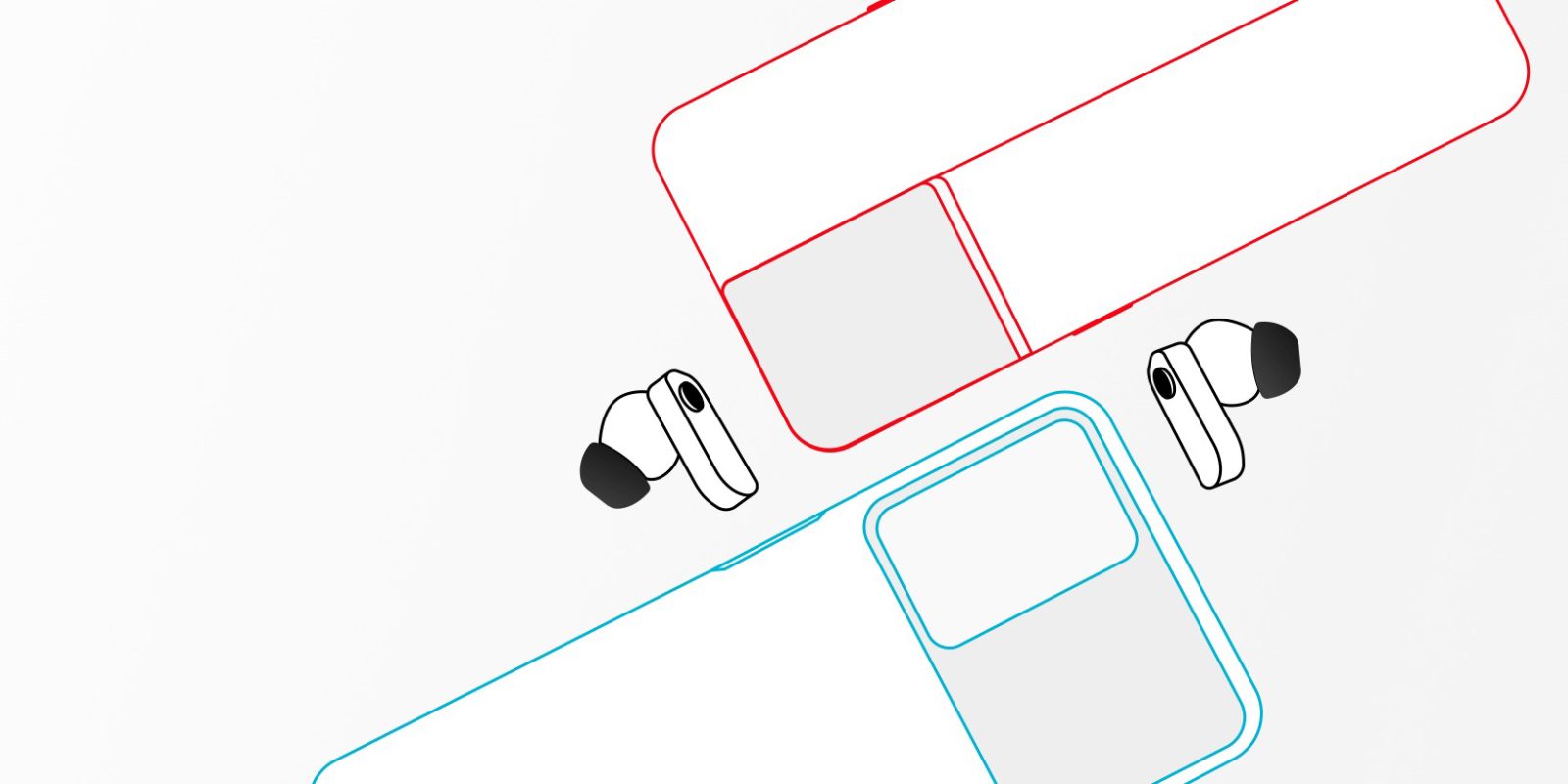 We’re just a couple of weeks past the launch of the OnePlus 10 Pro globally, but the brand already has another new event on the books. OnePlus has announced an April 28 launch event that will see the launch of two new phones and a pair of earbuds.

Announced on Twitter, OnePlus will host a virtual launch event on April 28 focused on its customers in India. The event will see an “array of OnePlus devices,” with the teaser image clearly showing three different devices in total.

The one obvious device coming on April 28 would be the OnePlus Nord Buds, which leaked last week in some regulatory filings. The seemingly budget-focused design stands out clearly, so there’s no doubt as to what’s shown here.

Then, there are two other smartphones with unique designs. One device is presumably the OnePlus 10R, a sequel to the India-only OnePlus 9R that launched last year. The other is likely the OnePlus Nord CE 2 Lite, a slimmed down version of what launched earlier this year. One of these devices, according to a somewhat reliable tipster, will be called the “OnePlus Ace” and ship with 150W charging and a MediaTek Dimensity 8100 chip.

It’s unknown at this point if any of these devices will make their way to markets outside of India.