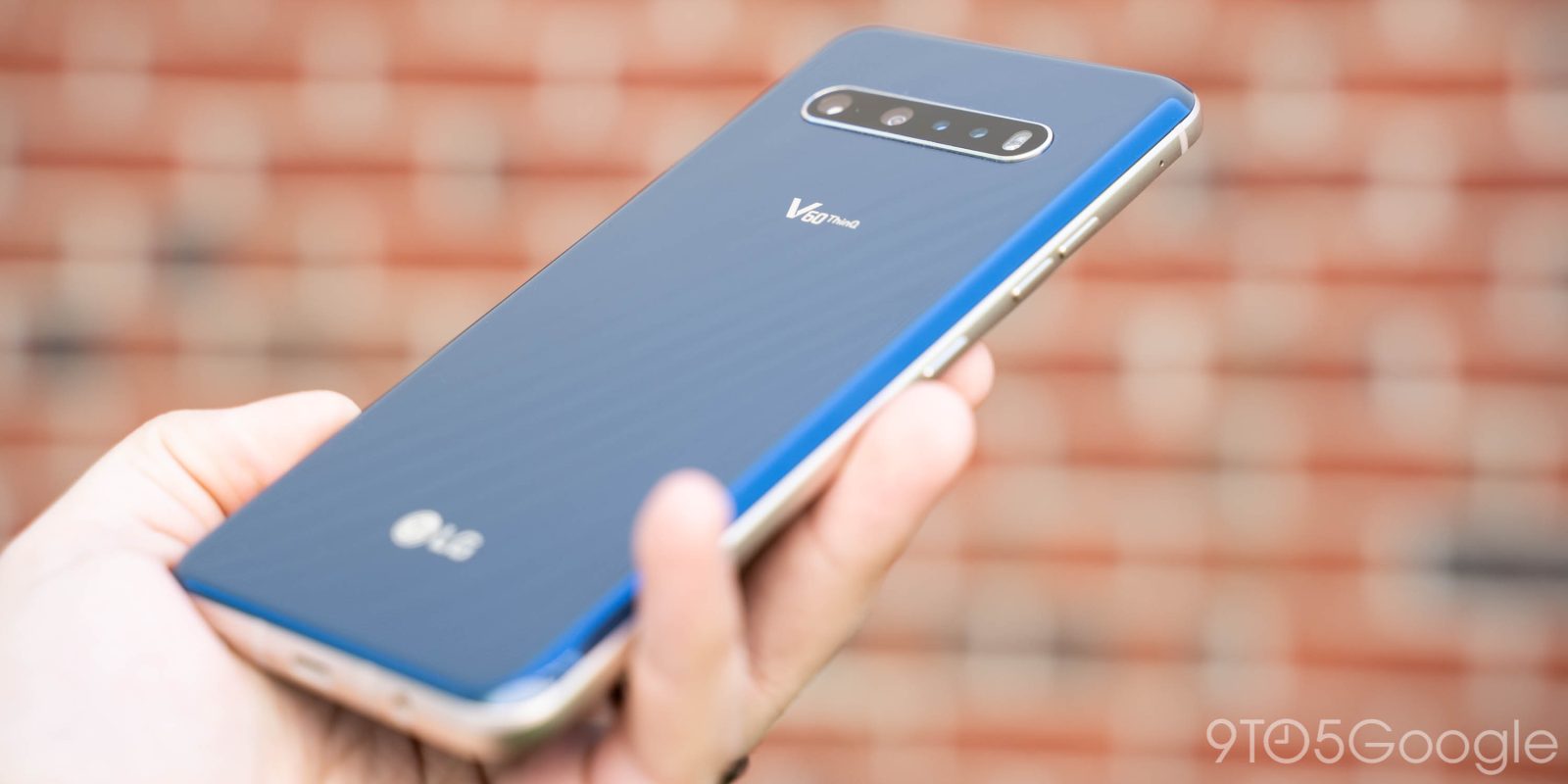 LG pulled the plug on its mobile phone business earlier this year, promising some level of support for its devices for a limited period of time. The Android developer community is well known for extending the lifespan of older phones well beyond what the manufacturer offered, but LG is closing a useful tool in that effort, its bootloader unlock tools.

The bootloader on an Android smartphone is the tool that loads the system, and by default, most Android devices lock the bootloader to prevent unofficial software from being installed. However, it can also be unlocked to allow just that, which allows third-party developers to create and install a “custom ROM,” an alternate version of the operating system that may offer different features, a newer version, or a different design.

LG has long offered an official set of tools to help in the process of unlocking the bootloader. Specifically, those who own an LG phone have had the ability to request a key to unlock their bootloader. That service, though, will be ending on December 31, 2021.

We would like to express our deep gratitude to all developers who visit the LG Mobile Developer site.

LG Electronics has decided to close the mobile phone business in order to focus more on business areas that can provide new customer experiences and values.

We sincerely thank all of you who have used the LG Mobile Developer site during this time, and we ask for your understanding.

This will leave any LG owners who have not requested the key with a bootloader that may be permanently locked. The talent of third-party developers would keep phones like the LG Velvet and V60 alive for longer through custom ROMs, but unless some unofficial unlocking methods can be worked out, that’s going to be tough.