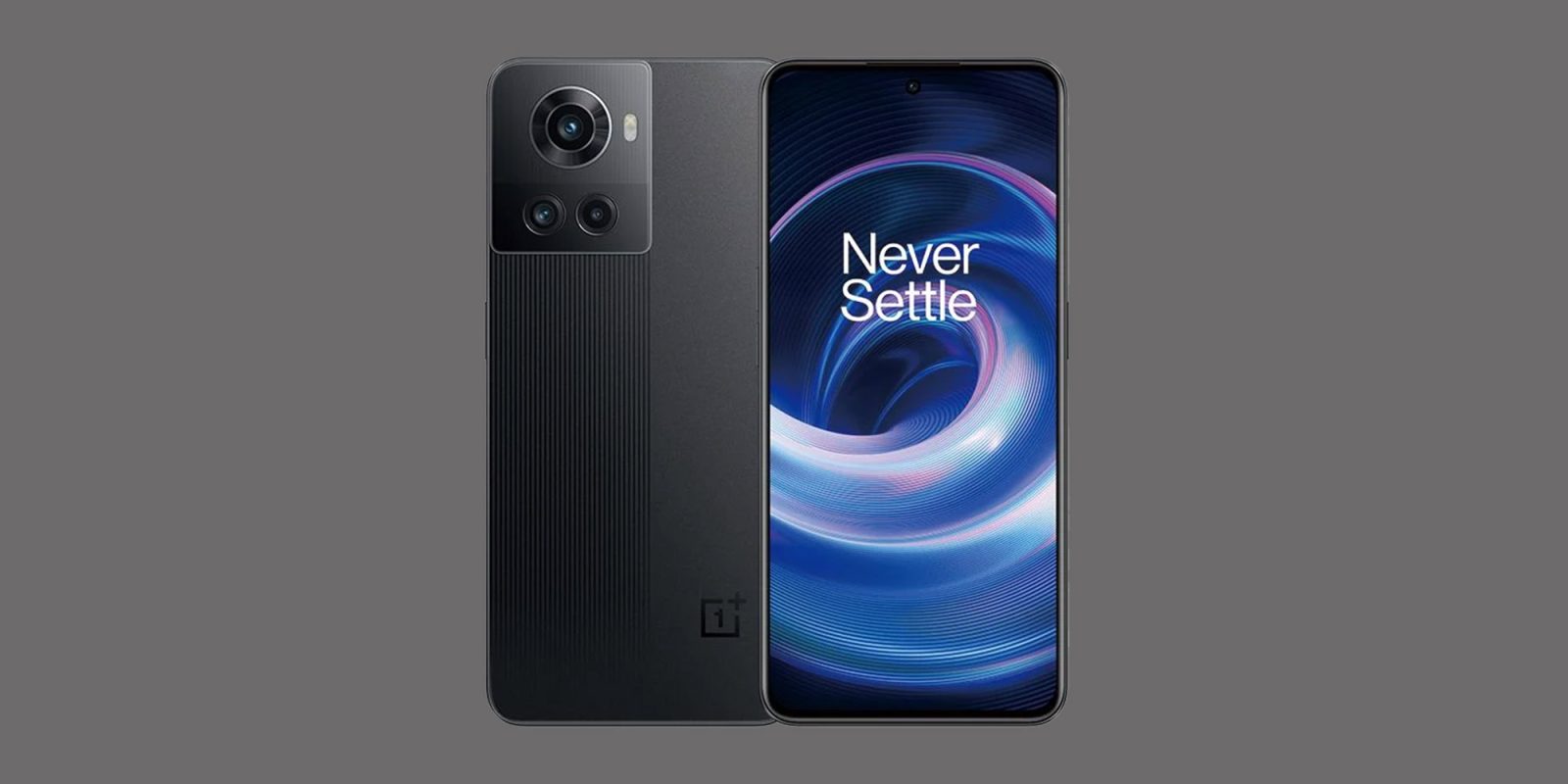 We may have only just received the OnePlus 10 Pro in global markets, but the OnePlus Ace has now officially been unveiled in China.

The Nord series has grown in recent years as OnePlus creates even greater separation between its flagship and budget lineups. However, in China, fans are getting another device to contend with. The OnePlus Ace is likely the Chinese branding for the upcoming OnePlus 10R — a device expected to launch alongside the Nord CE 2 Lite in India very soon.

In terms of hardware, the OnePlus Ace comes with a solid spec sheet given its proposed CNY2,499 (~$385) pricing. There’s a 6.7-inch 120Hz FHD+ AMOLED display with an in-display fingerprint scanner and a centrally placed punch-hole. Under the hood, you’ll find the MediaTek Dimensity 8100 Max processor, which is a mid-ranger chipset, 8/12GB of RAM, and 128/256 or 512GB of onboard storage.

The battery measures in at 4,500mAh, and the Ace is the first OnePlus phone to utilize insane 150W charge speeds. This new charging method can give you 50% battery in just five minutes. For those worried about how this will affect battery lifespan and longevity, OnePlus claims that your battery should maintain 80% battery capacity after 1,600 full charge cycles.

At the rear, the camera setup consists of a 50-megapixel main sensor, 8-megapixel ultra-wide, and a 2-megapixel macro shooter. The selfie camera is rated at 16-megapixels. Unfortunately, there is no Hasselblad tuning here.

Although this is a China-only model, the OnePlus Ace will ship with ColorOS 12.1 atop Android 12. This is sans Google Play Services, and as you may remember, OnePlus is committed to continuing with OxygenOS in global regions.