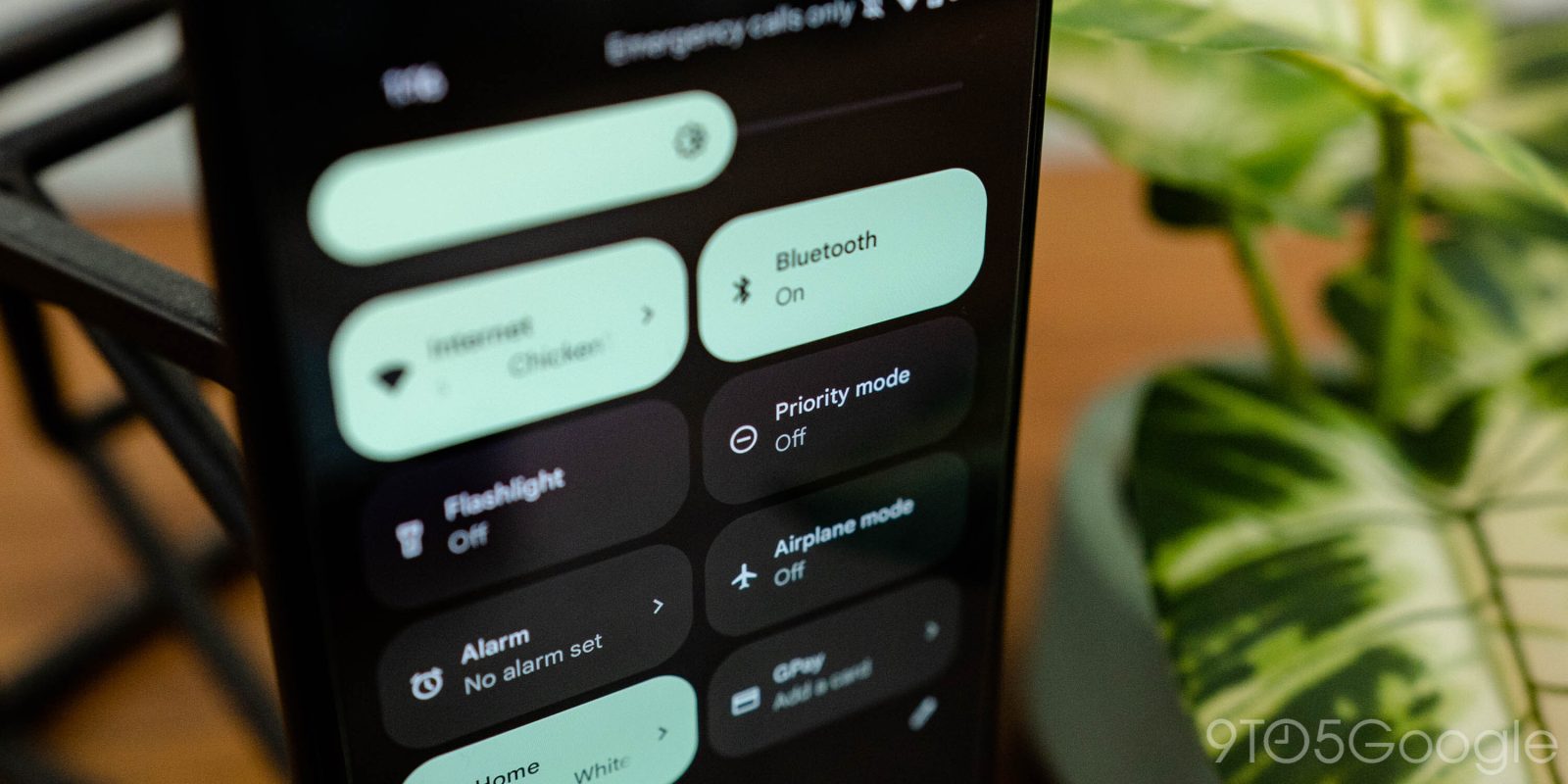 Google has decided to rename Android’s classic “Do Not Disturb” setting to “Priority mode” in the second preview of Android 13.

Update: Google now seems to be walking back this change.

For years, Do Not Disturb on Android and Pixel phones have offered a convenient way to disconnect from the many notifications one receives throughout the day. Notably, though, a key part of Do Not Disturb’s excellence is its ability to be bypassed by alarms, along with select people and apps, as chosen by you. By comparison, putting your phone in silent will stop all notifications from being bothersome while not actively using your phone.

To better reflect Do Not Disturb mode’s true usage, Android 13 Developer Preview 2 instead refers to it as “Priority mode.” Functionally, Priority mode on Android 13 is identical to Do Not Disturb on Android 12L today. The only differences are in various pieces of text throughout the Android system, like the Quick Settings tile and the feature’s subheadings in the Settings app.

What can interrupt Do Not Disturb

Notifications that can reach you

Update 4/26: Just over a month after rebranding Do Not Disturb in Android 13 Developer Preview, Google seems to have walked back the “Priority mode” change with the release of Beta 1. As the change was solely to the name of the feature, and not its usage or purpose, it was likely all too easy to change things back.

One possibility is that Google has decided against this particular rename, or it’s equally possible that the change from “Do Not Disturb” to “Priority mode” will simply take place in a different year’s Android release.

The only other tweak to the settings page for Priority mode is that where “Schedules” used to be its own subheading, it now appears under “Advanced.”