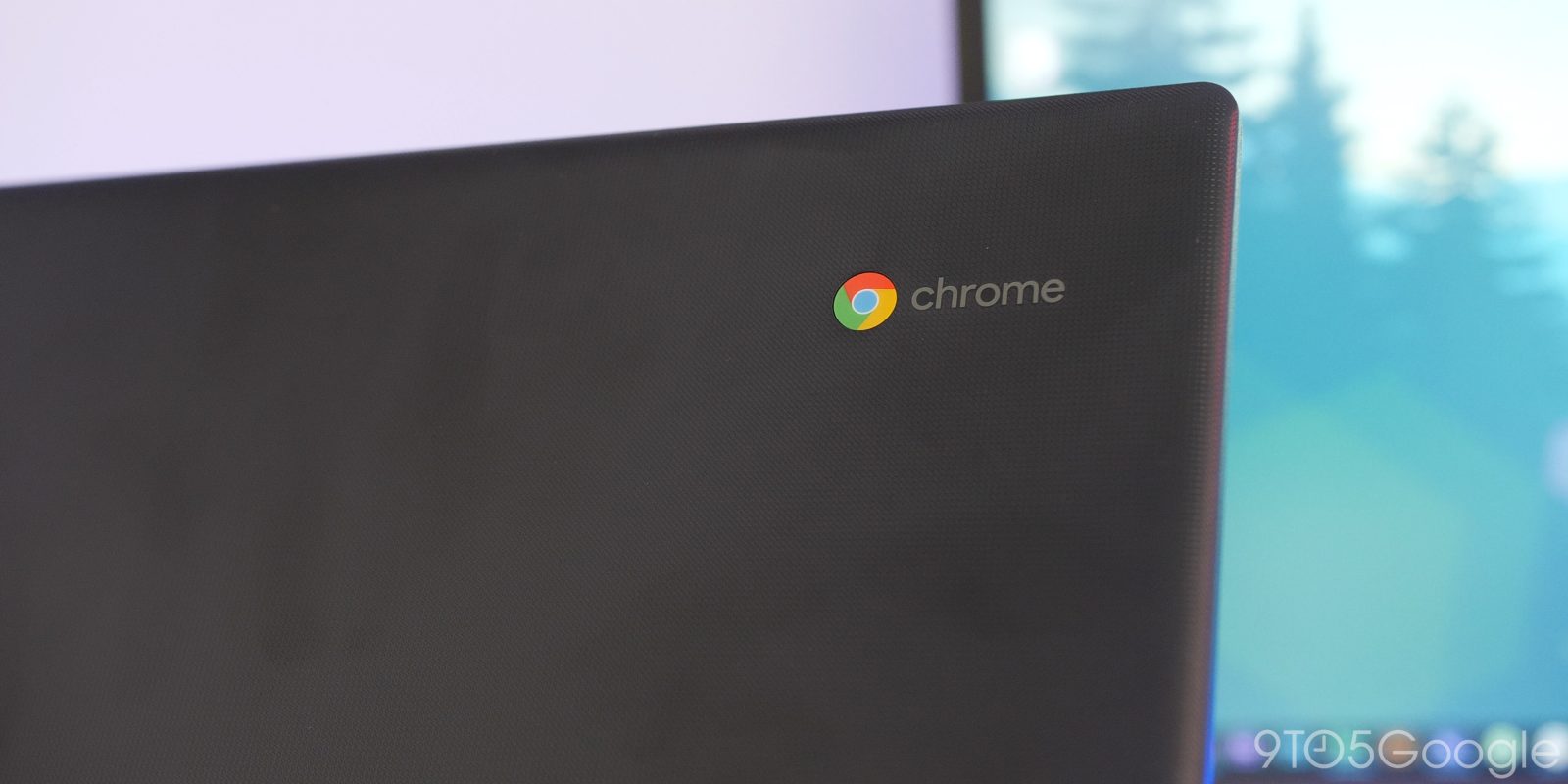 Google seems to have decided to fully drop the space and rebrand its desktop operating system to “ChromeOS.”

Update: Google has gone ahead with the rebrand, with the change appearing in pre-release builds of Chrome OS.

For over ten years now, Google and its partner companies have offered laptops that run an operating system that is centered around the Google Chrome browser. These devices were, of course, dubbed “Chromebooks” – all one word. Meanwhile, the system they run on has officially been “Chrome OS” – two words – though some places it’s seen stylized as “chromeOS” (with a lowercase “c”).

Unsurprisingly, this has led to a minor bit of confusion, or at least inconsistency, in the Chrome OS community, with some people including the space and others not. Now it seems Google has decided to change sides in this particular debate, according to a newly posted code change. While still a work-in-progress, in it, Google changes approximately 1,000 instances of “Chrome OS” in the code – from text visible to Chromebook owners to internal comments only seen by developers – to “ChromeOS.”

According to the listed description, these “branding changes” are intended to “unify” the name across the board. If nothing else, this could bring some much needed consistency, though it remains to be seen how long it will take for Google’s assorted documentation and official websites to fully switch over to the new name. Another tweak happening at the same time is that the fully open source version of the Chromebook software will also be dropping the space, rebranding from “Chromium OS” to “ChromiumOS.”

Given the timing of the code change, it’s likely we won’t see this widespread rebranding of Chrome OS to “ChromeOS” until version 102, set to arrive in late May.

Update 4/29: Over the last few weeks, Google has continued to make progress on its “ChromeOS” rebrand, including dividing the changes into a handful of smaller chunks [1, 2, 3, 4] which have since been accepted. Somewhat humorously, Google in some places refers to the rebranding effort as “Chrome No Space OS” or “chromenospaceos.”

Moreover, on recent builds of ChromeOS Canary, you can see the rebrand in effect with the usual instances of “Chrome OS” now appearing as “ChromeOS.” The latest version of Canary is based on version 103, meaning we should see Google’s “reunified” ChromeOS branding arrive for all Chromebooks no later than the end of June.

What do you think of this widespread yet minor rebrand for Chromebooks? Do you prefer “Chrome OS” or “ChromeOS”? Let us know down in the comments.