The Pixel Watch that never was: Looking back at LG Watch Style and Sport 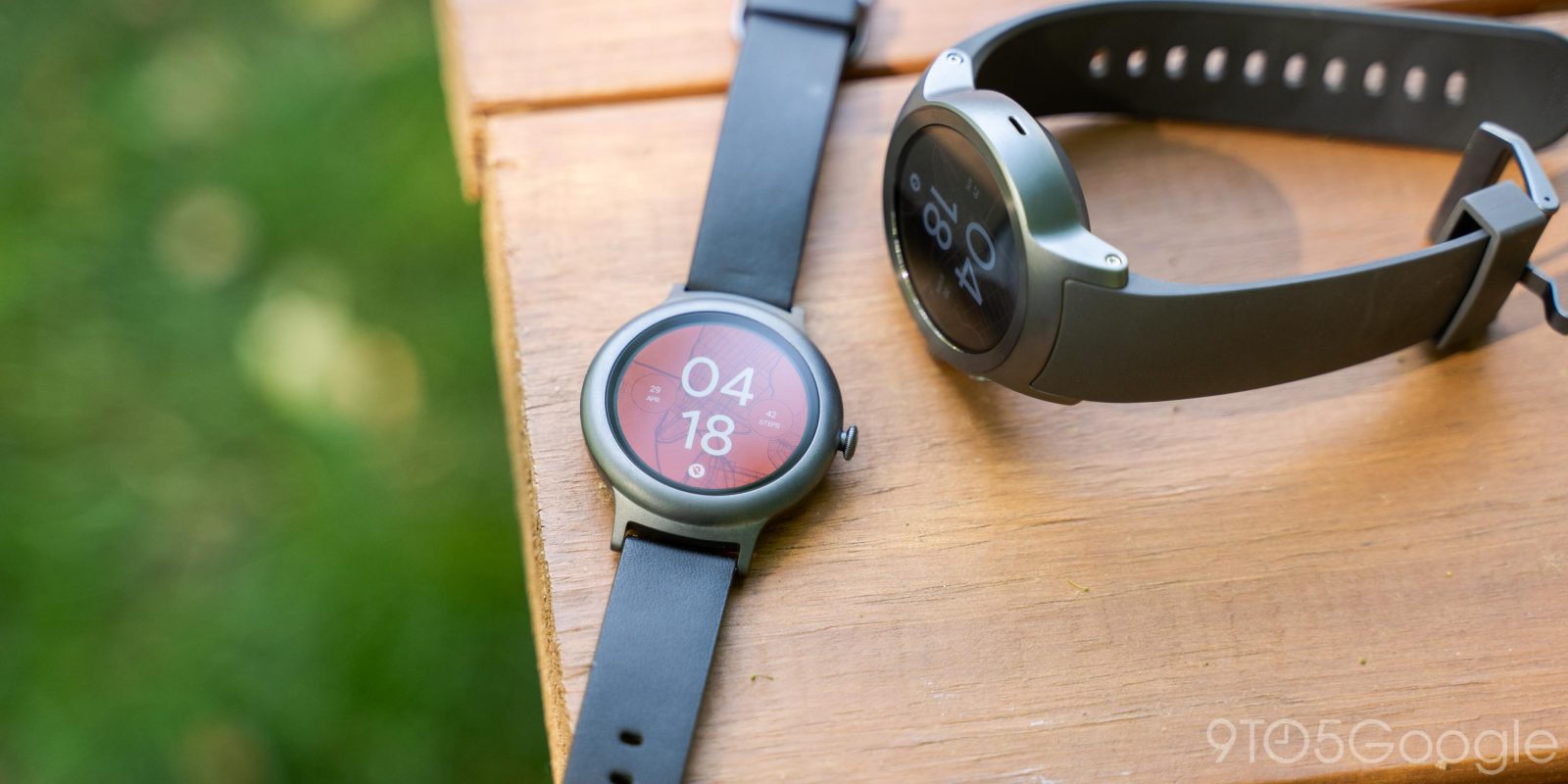 We’re finally coming up on the release of a Google-branded smartwatch, with the tsunami of leaks to prove it. It’s been years that we’ve been waiting for this, but 2022 isn’t the first time Google tried to release a smartwatch. Years ago, Google planned to release what we now know as the LG Watch Style and Watch Sport as its first Wear OS “flagships,” as the “Pixel Watch.”

Thank goodness that didn’t work out.

LG’s 2017 smartwatches were, uh, quite something

Let’s take a trip down memory lane. The LG Watch Sport and LG Watch Style were released in February of 2017 to largely negative reception. Why? Honestly, neither smartwatch had any redeeming features.

The LG Watch Sport was the “flagship” of the two, being one of the first Wear OS devices with LTE support. It had a basic health suite with a heart rate sensor and Google Fit integration that could be launched from a button on the side of the case. But the problem was that the LG Watch Sport has a thick 14.2mm casing that also lacked a swappable band. Due to the LTE radios being stored without the wrist-strap, it was permanently attached to the watch, which I was not a fan of in my review.

Our overall verdict of the Watch Sport was that, while it was a solid product in build and function, it was not at all for everyone.

I wish that, instead of going all-in with the Sport, Google and LG had created a non-LTE smartwatch with a similar, but thinner design, removable bands, and better battery life. Sadly, they didn’t, so we’re left with a solid, surprisingly affordable LTE smartwatch that just isn’t for everyone.

The LG Watch Style, on the other hand, had “nothing redeeming” as my colleague Abner Li, a small watch aficionado, put it recently. It had roughly the same internals as the Sport — a Snapdragon Wear 2100 as the headliner — but in a smaller body. While the design was top-notch, the watch lacked a heart rate sensor, only had a single button, missed out on NFC, and had a sub-par display.

Justin Duino reviewed the Style for 9to5Google, saying that it was good at the basics, but not much more.

As mentioned before, most of us want a device that is somewhere in between the simplicity of the Style and the overloaded performance and features found in the Sport. The Style nails it as far as thinness and weight but that probably wouldn’t have been compromised much if it shared basic features the Sport’s NFC functionality. Users not being able to make payments with Android Pay would have been a big deal for this watch.

Have they held up?

One could argue that the LG Watch Style and Sport never really lived up to expectations in the first place, but five years later, I was curious if they held up at all.

Over the past couple of weeks, I’ve pulled my LG Watch Sport out of storage and revived it. Shockingly, in 2022, it still works and is still up to date. It paired without any problems to my Galaxy Z Fold 3. As a quick aside, I genuinely wonder what it would have been like telling myself back in 2017 that I’d be pairing this chonky smartwatch to a foldable smartphone one day. Tech moves fast.

After pairing the Watch Sport up, I was greeted with a flashback to Android Wear 2.0, circa mid-2017. The good old interface that, largely, has lived on to today. It also gave me an opportunity to give Google some praise for still supporting this hardware so readily. While I wasn’t offered any major system updated to lift the LG Watch Sport off of its Android Nougat (7.1.1) OS, a few app and Play Services updates later and I was able to get the full Wear OS experience that I’ve familiar with from modern Wear OS smartwatches.

And, really, it runs remarkably well, all things considered. Despite running on that ancient Snapdragon Wear 2100 chipset, Wear OS remains fairly smooth in scrolling, delivering notifications, and even using some built-in apps. Assistant was, predictably, the only area I ran into any real issues. Though really, any “advanced” use would surely send these watches to a screeching halt.

The same could be said for the LG Watch Style, which performed admirably on the latest software. Admittedly, though, I didn’t use this one as much just because the unit I picked up for cheap on eBay sadly has a dying display that has a line breaking the visuals of some content.

However, the hardware has not held up in any notable capacity.

The LG Watch Sport is a chonky – and frankly, ugly – smartwatch compared to everything out currently. The TicWatch Pro 3 is the closest comparison from a size and design viewpoint, but that smartwatch at least makes use of its massive footprint. Where the TicWatch has a specialized display and a big battery in its size, the LG Watch Sport has… just an LTE radio. And on top of that, an LTE radio that requires the Sport’s big and uncomfortable band to even work properly. Really, this watch was just a pleasure to take off rather than it was to use.

The LG Watch Style feels like it’s aged a bit more gracefully, with its design ironically feeling pretty close to what Google is actually going to release this year. But still, the grainy display and complete lack of health sensors would make it a sorry excuse for a smartwatch in 2022.

Battery life, predictably, fell off of a cliff in the past half-decade, with neither smartwatch even able to last a half-day.

The Pixel Watch that never was

LG had released the Sport and Style just a few months after Google released the original Pixel. It was clear from the day that these smartwatches were released that Google was heavily involved in their release. After all, the box quite literally said that the smartwatches were “Designed with our friends at Google.” These were also the first smartwatches to support Android Pay and Android Wear 2.0 — my, how Google’s branding has changed in the past few years.

But still, it wasn’t until 2019 that the real bombshell dropped regarding these two smartwatches.

Before they launched, these were supposed to debut as Google-branded smartwatches. Business Insider reported that Google’s own Rick Osterloh played a big role in pulling the plug on the Watch Sport and Style debuting as the “Pixel Watch,” for fears of “[bringing] down the name of the Google hardware brand.”

Osterloh apparently commented that the Watch Style and Sport “didn’t look like what belonged” in the Pixel lineup, and that the watches “didn’t work that great.”

While I still wish Google had put its weight behind Wear OS with a “Pixel Watch” well before 2022, it was ultimately for the best that this attempt didn’t work out. It truly would have doomed Google’s efforts for smartwatches, and would have put a sour note on that first year of Pixel.

Years later, Google’s time has finally come. With the soft reboot that was the Pixel 6 launching to mostly positive reception last year, the Pixel Watch is ready to join it.

Google dodged a bullet on its first try. Let’s hope things go better this time around.