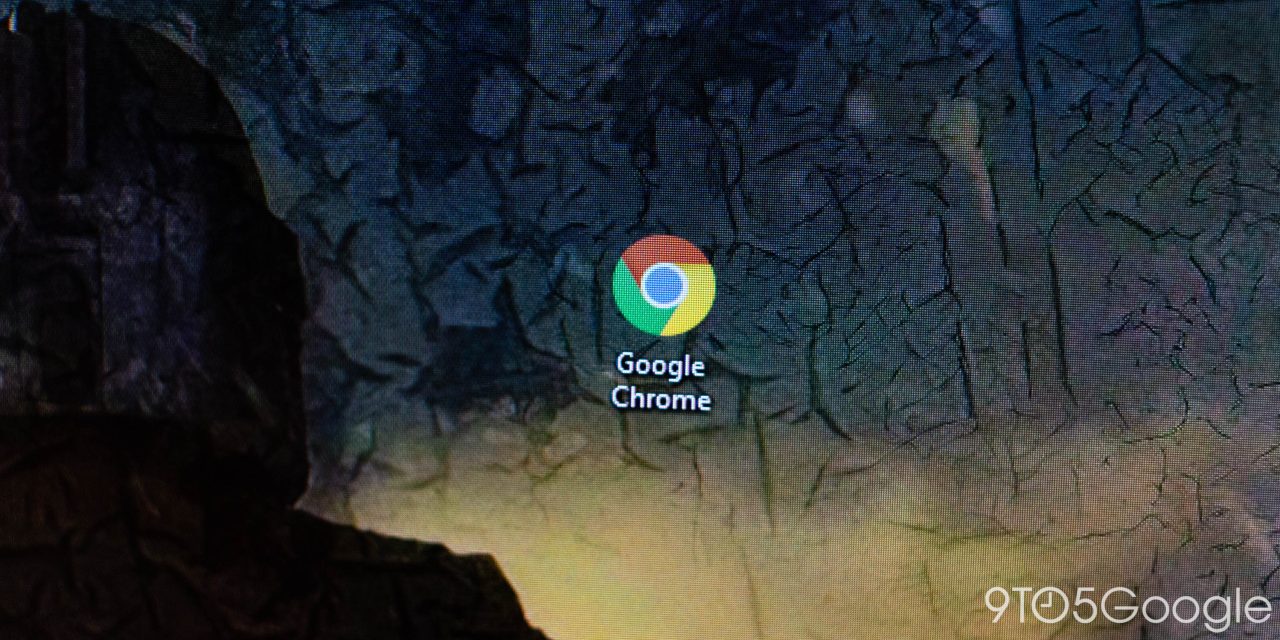 Google has long been a proponent of web technologies that offer an “experience comparable to a native application.” It has advocated for and built out browser features/APIs to that effect, and Google is now launching the Advanced Web Apps Fund.

We don’t have a precise definition for “advanced apps,” but we generally consider it to be websites that have an app-like interface and significant client-side functionality.

Though the Chrome team has been working hard to build new capabilities, we’re responsible for only a small fraction of the work. Web app developers depend on countless others in the community who have built a strong ecosystem of APIs, tools, demonstration apps, and other materials.

Google’s first take on building more powerful web experiences in 2013 was Packaged Apps built with HTML5, CSS, and JavaScript. These Chrome Apps were especially targeted towards device manufacturers and educators. In 2016, Google found that “modern browsers [put] the Web in a good position to answer the vast majority of use cases” and is set to deprecate the previous approach for good with Progressive Web Apps (PWAs).

In terms of requirements, Google says you need an Open Collective account to apply to the Advanced Web Apps Fund. You can also nominate others “willing to accept the code changes you’re seeking funding for, as a prerequisite for sponsorship being approved.”

To apply, create a short document describing what you’re proposing. For existing projects, you can also file a GitHub issue in your project. Then, fill out this submission form. There’s no deadline; we’ll evaluate proposals on a rolling basis.