Brooklyn gets its own physical Google Store, opening up June 16 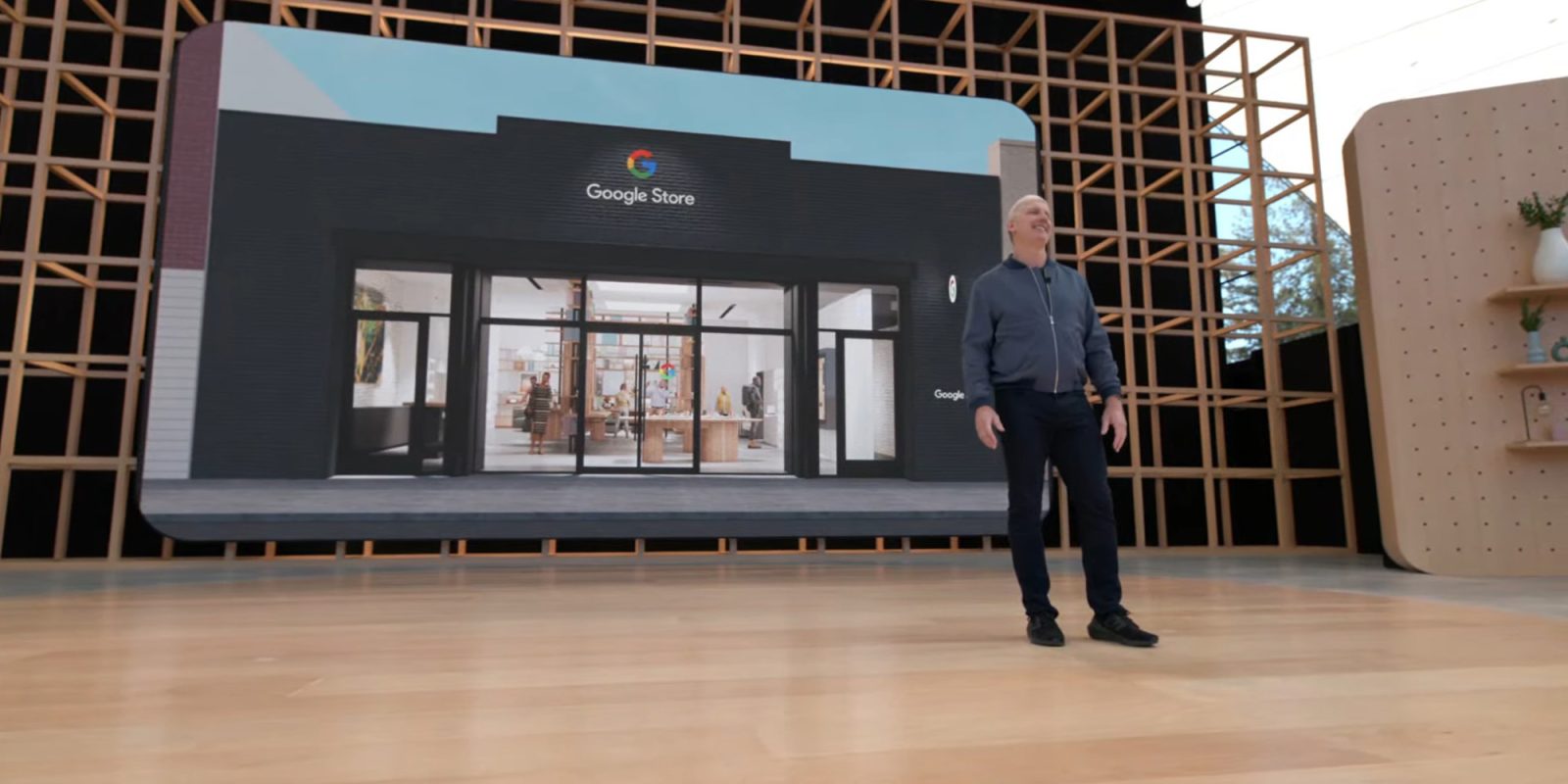 Toward the end of the Google Keynote at Google I/O 2022, Rick Osterloh mentioned that the company would be opening up a new Google Store location in Williamsburg, Brooklyn. This would be the second ever physical store location for Google.

Last year, Google made a significant move and opened up a physical retail store location, fittingly called the “Google Store.” This new store was built in Chelsea, New York, and house all of the products that Google has to offer. Racks upon shelves of Nest devices like Nest Hubs, cameras, and more were to live at this location. Open to the public, customers could come in and browse tons of individual items you could previously only find online. After the Pixel 6 and 6 Pro were announced, customers could come in and see the new design and revolutionary new Pixel in all its glory, just without touching it.

Apparently, the move was seen as a success after being open for almost a year now. Google announced today that another Google Store would be opening up in Williamsburg, Brooklyn. The new location only sits about five miles from the existing one but will attract a whole new group of locals and customers in the area.

According to Google, this new store will be open this summer – June 16 – for anyone to drop by and check out some of the products and hardware experiences highlighted at Google I/O 2022. This comes as a huge new step since operating a retail store with one brand or set of brands for sale can be challenging. Though this may be the case, we’re excited to see how well the new location does in the future. Who knows? We may even see the new Pixel 7 and 7 Pro on display at the new location before public release.