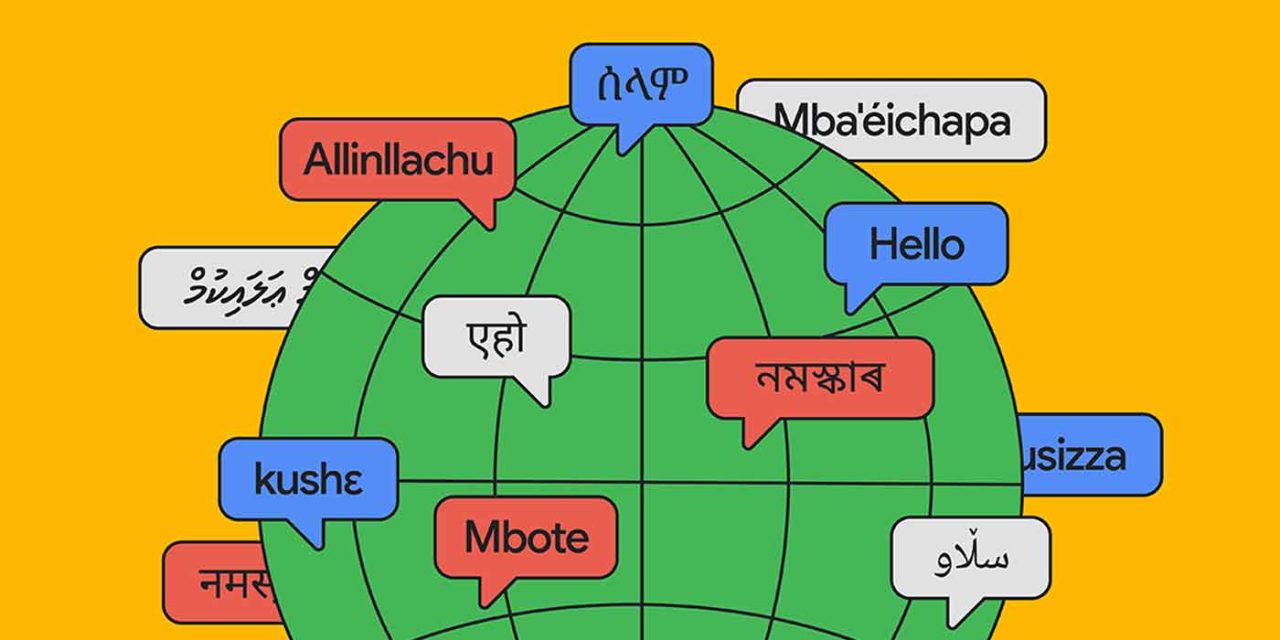 Google Translate has today confirmed support for a further 24 new languages and dialects on its online translation service.

From May 11, you’ll be able to use Google Translate to convert a range of new languages into your local dialect, helping those in regions such as Bolivia, Chile, India, Kenya, Ethiopia, Sierra Leone, and many more to access direct translations. The addition of new languages and regional dialects will mean that a further 300 million people around the globe, including many indigenous communities, can access one of Google’s most powerful free tools.

Google also states that this is a technical milestone for Google Translate as these 24 new languages are the first that have been added using Zero-Shot Machine Translation. Detailed in an in-depth Google AI blog post, this machine learning model is capable of translating one language to another without ever requiring access or seeing the other language.

However, this isn’t a perfect solution, and Google will continue to tune and improve the accuracy of contextual translation akin to German and Spain. With that in mind, Google is continuing to seek future language support and evaluation of Translate usinsg the Translate Contribute tool.