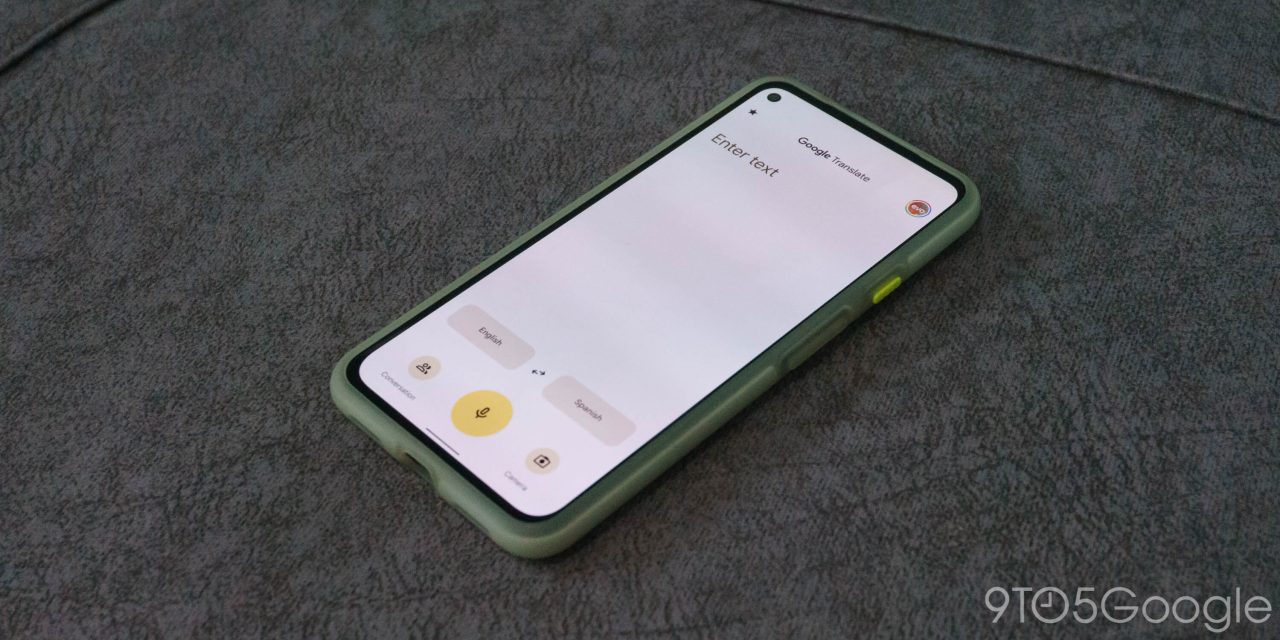 Google Translate has been updated with a very neat quality-of-life improvement on Android that sees Gboard automatically update languages to improve text entry.

This deep integration comes into play when you enter text that isn’t in the default language of your device.

Let’s say you open Google Translate on a phone where English is the default and select Spanish as the language to “Translate from” (on the left). Upon opening the text field to start typing, you’ll notice that Gboard is using the Spanish keyboard — as evidenced by the ñ in the first screenshot below.

The Translate app automatically changed Gboard to the appropriate language for text entry with the full character set (as needed) available. This makes typing more accurate and saves users from having to manually go into Gboard settings.

The globe icon also appears to switch back when appropriate. Once you exit the translation screen, Gboard returns to your default language.

Previously, after selecting a different language pairing, you’d just enter text in whatever was the device default.

We’re seeing this feature live on a Pixel and Tab S8 (both Android 12) with version 6.33 of Google Translate and Gboard 11.6 (which is currently in beta). It did not appear on a phone running 6.30 and 11.5, respectively.