Google Messages will soon suggest which messages to star, schedule, and more 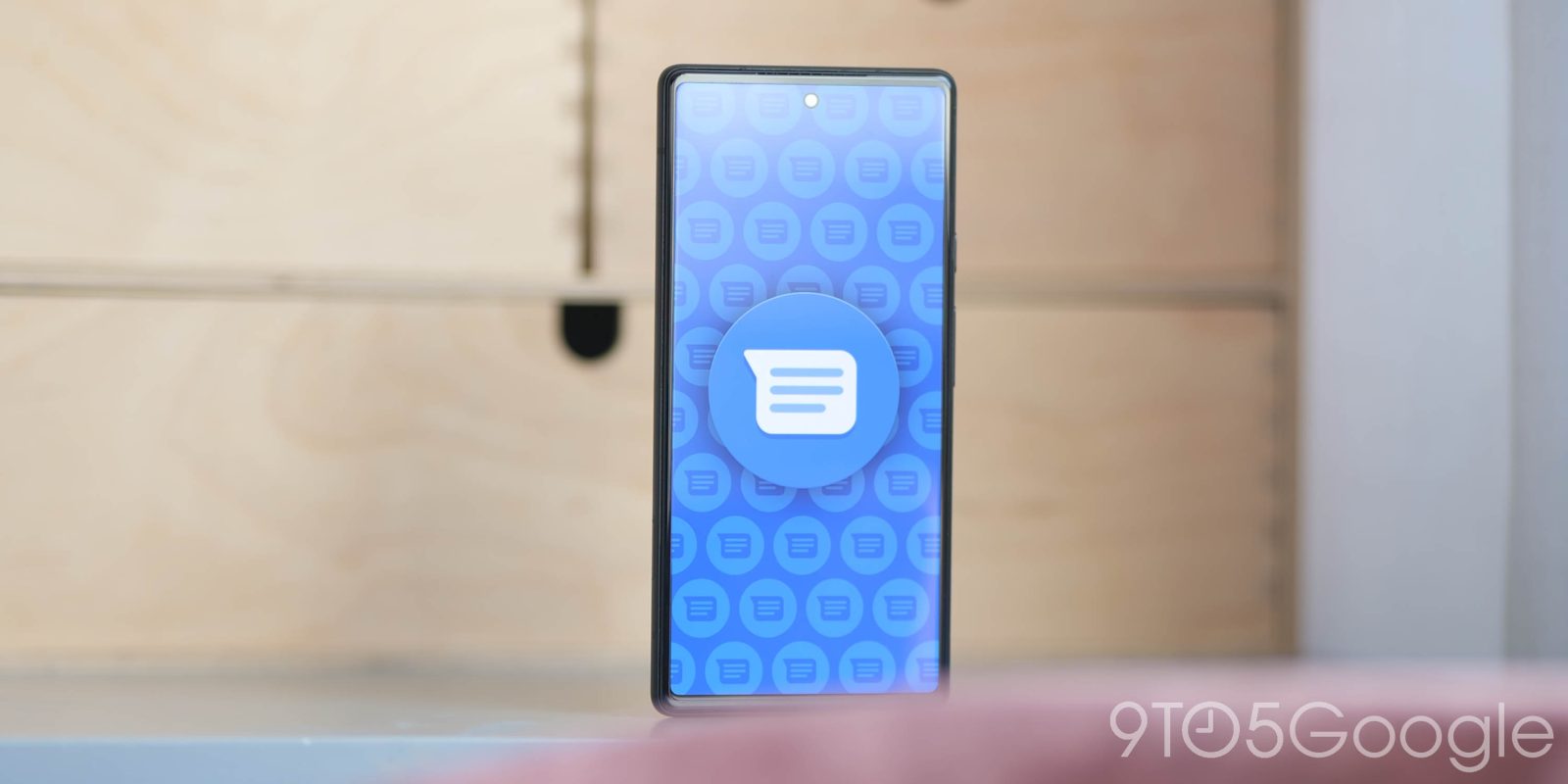 The latest update to Google Messages prepares to offer suggested actions for certain messages such as starring, scheduling, and more.

One thing that Google has been actively working on across its various apps is how to be ambiently helpful or proactive, as well as just better organizing and understanding your data. For Google Messages, this recently took the form of categorizing your conversations to sort out Business from Personal. More directly, Google Messages also offers a handful of quick replies to incoming messages, oftentimes with surprising relevance and accuracy, based on the content of the message itself.

The next contextually-aware feature coming soon to Google Messages, spotted in the latest beta update, will offer actions relevant to a particular message. For example, if Google believes a particular message is important, you may see a suggestion to Star it, making it easier to find later. Another potential action mentioned is to “schedule in the moment,” though it’s not immediately clear what this will mean.

Suggested shortcuts to get you there faster

Star a message, schedule in the moment, and more, with quick and easy shortcuts.

According to a bit of explainer text, the suggestions will be triggered by common things like dates and phone numbers that you may want to save for later.

Shortcuts are prompted by things like phone numbers and dates.

To get a better idea of how these suggestions will look when they launch in Google Messages, check out this new animation which shows a star icon appearing next to a message.