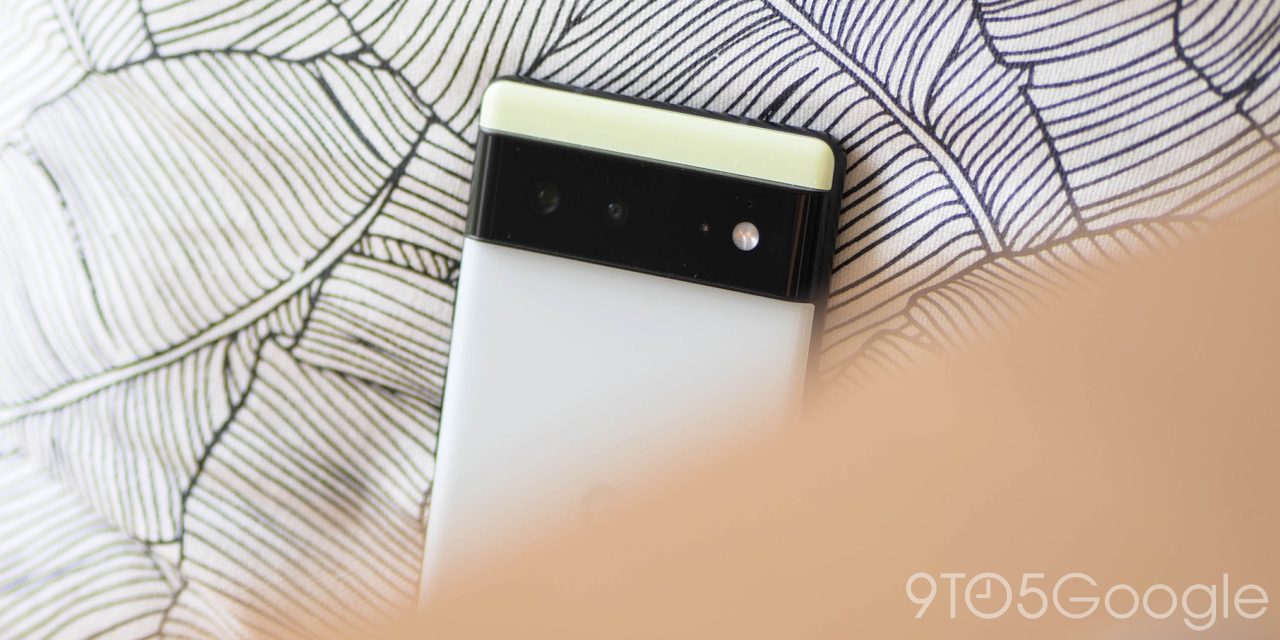 Google has spent the better part of a decade trying to push the Pixel in the smartphone market with the United States as its main target. On the back of the Pixel 6 series, it seems Google has finally solidified that slot, with a new report seeing nearly 400% growth in Q1 2022.

A new report from Canalys breaks down market share for smartphones shipped in the United States and North America as a whole during Q1 2022. The market grew by 4% in total amid inflation pressure.

To no one’s surprise, Apple dominated the market, with 51% share up 6% from the year prior. The company saw 19% annual growth in shipments with just shy of 20 million units shipped. That performance is attributed primarily to strong sales of the iPhone 13.

But it was Google that saw the biggest growth. In the first full quarter following the Pixel 6 launch, Google saw sales growth of nearly 400% year over year to kick off 2022. The company shipped 1.2 million units, up from just 200,000 the year prior. That puts Google in a solid fifth place, nipping at TCL’s heels ahead of the Pixel 6a series which, with its budget focus, should only boost sales further. Canalys explains:

Google is on the offensive to take market share, building on its wide carrier presence and unprecedented investment in the Pixel brand, both on traditional advertising campaigns and a new NBA partnership. It focused on the Pixel 6 in Q1 but will look to expand further in the rest of the year, with a recently launched portfolio including the upcoming Pixel 7 flagship, affordable Pixel 6a, Pixel Watch and Pixel Buds.

This comes just a week after I/O, where Google confirmed that the Pixel 6 series had already sold more units than the Pixel 4 and Pixel 5 combined in just the few short months it had been on the market.