Google Pixel put it all out there with six product reveals — which was the most surprising? [Poll] 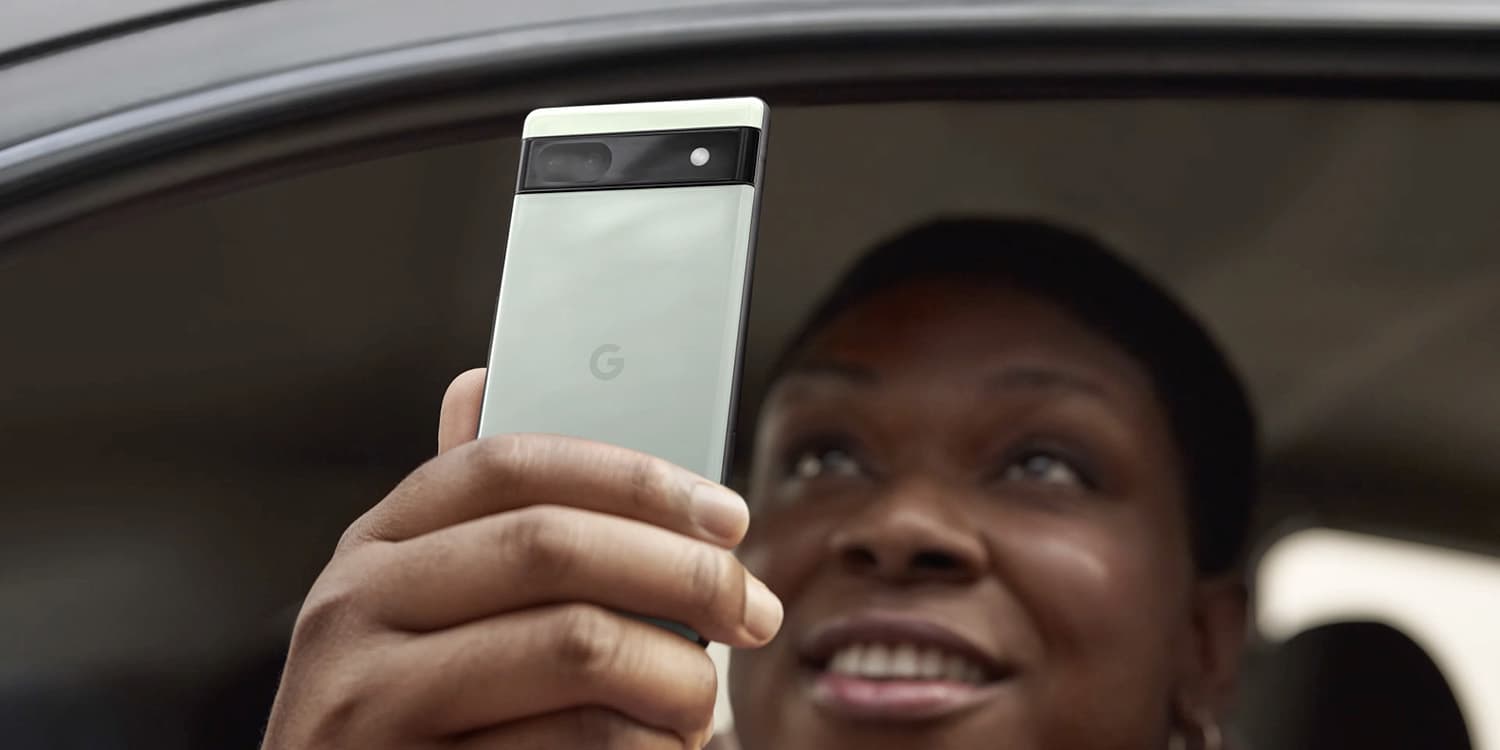 If you were ever wondering how committed Google is to its Pixel lineup, today’s showing at I/O makes it pretty clear with a whopping six new products. What was your most exciting reveal?

First and foremost was the Pixel 6a, pictured above. Google wasted no time on this announcement that everyone expected, jumping right in to the price in its leading line. The Pixel 6a will cost $449 and essentially act as a cut-down version of the standard Pixel 6. It runs a Google Tensor chip with a 6.1-inch display, a 12MP primary camera, and 6GB of RAM. It’s a very sensible product on the whole, with perhaps the only head-scratcher at this point being the continued lack of wireless charging. Still, no price increase while going from a mid-range Snapdragon chip to a flagship Google chip is a big win for everyone, and I personally can’t wait to get my hands on it.

Coming alongside the Pixel 6a in July is the Pixel Buds Pro, a flagship pair of Google Assistant, ANC-equipped earbuds. These seem to be a wishlist item come to life with a price tag of $199. Battery life struck me as especially impressive, with Google claiming up to 11 hours from the earbuds alone.

Google then kicked things into overdrive, offering up a first look at the Pixel 7 and Pixel 7 Pro, months ahead of when we expected to hear anything about them. Set to release in the Fall, the Pixel 7 series tweaks the design of Google’s flagship with metal that covers up the camera bar, as well as matte glass. Google only confirmed that a second-gen Tensor chip would appear in these phones, and nothing more.

The Pixel Watch also made its formal debut at I/O 2022, with Google announcing the long-awaited smartwatch ahead of its release this Fall. While details were relatively slim, they backed up previous leaks of the design while confirming details such as Fitbit integration, a Google Home app on Wear OS, and much more. Pricing is unclear, but things are looking good so far.

Finally, Google really jumped forward to 2023, with the first look at a Pixel Tablet. While the name isn’t finalized just yet, this new tablet has a Nest look to it, runs Android, and is claimed to be a totally new experience for Google. It also, expectedly, runs on Tensor.

All in all, these reveals made for one of the most exciting Google I/O keynotes in years with a lot to look forward to in the world of Pixel. Personally, I was most shocked to see the Pixel 7 series and the Pixel Tablet, which I by no means expected to see today — or really, ever, in the case of the tablet. What about you? Drop a vote in the poll below for your biggest shock!