Google TV is rolling out Profiles – for real this time 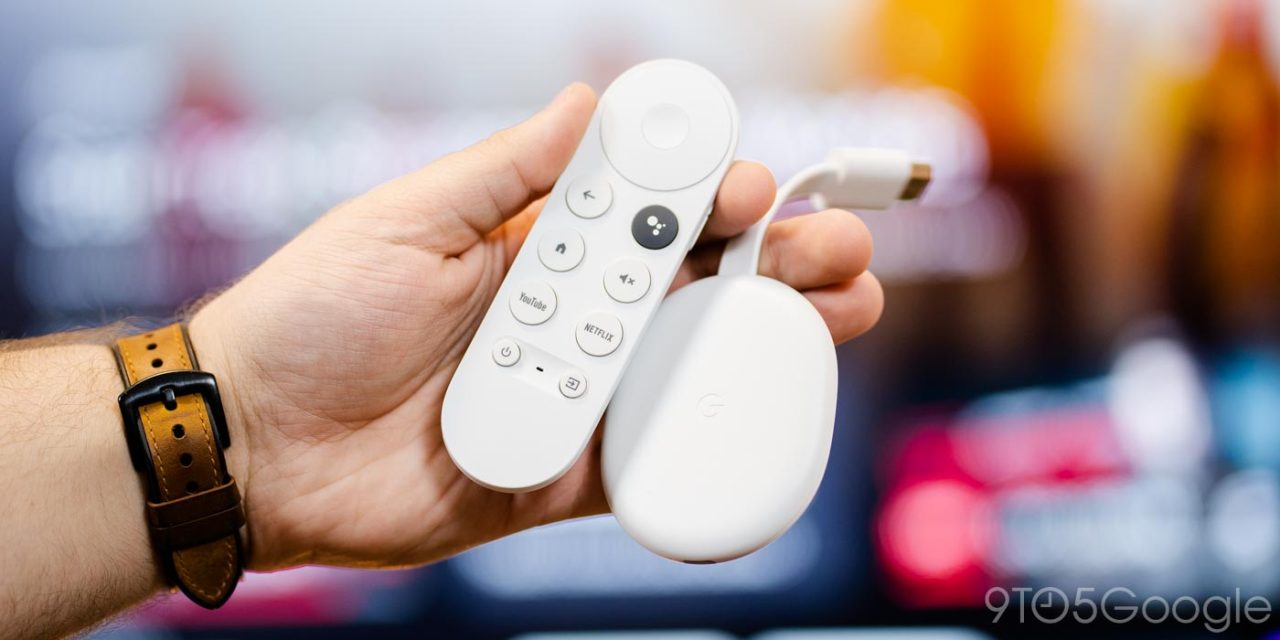 Google TV is a platform all about recommendations and putting your favorite content in one place. It’s a great goal, and the platform does a wonderful job of actually making some sense of the countless streaming services out there today. But that came with the caveat for quite a while that your recommendations would show and be influenced by everyone in the home. Google added support for Kids Profiles a while back, but there was nothing for multiple adults.

Originally, Google announced Profiles as a feature that was scheduled for November/December 2021, but the feature ended up being delayed without a timeline.

That’s changing as Google TV is rolling out Profiles starting today. The feature is essentially unchanged from its initial unveiling last year, with user profiles creating a “personalized space” tied to each user’s Google account. When you click on your account, movie and TV show recommendations are displayed based on your preferences, and you’ll also have access to your personal watchlist and Assistant.

Google noted that individual user profiles don’t change the apps or logins on the device. Every user, kids excluded, will have access to the same downloaded apps logged into the same accounts.

Speaking to 9to5Google, Google confirmed that most apps won’t change their profile based on the system, but Google apps will. For example, YouTube will use the Google account of the current Google TV user.

Profiles on Google TV are rolling out starting today globally, with “all users” able to access the feature within the “next few weeks.” All devices, from Chromecast to TCL TVs, will be eligible for the feature.