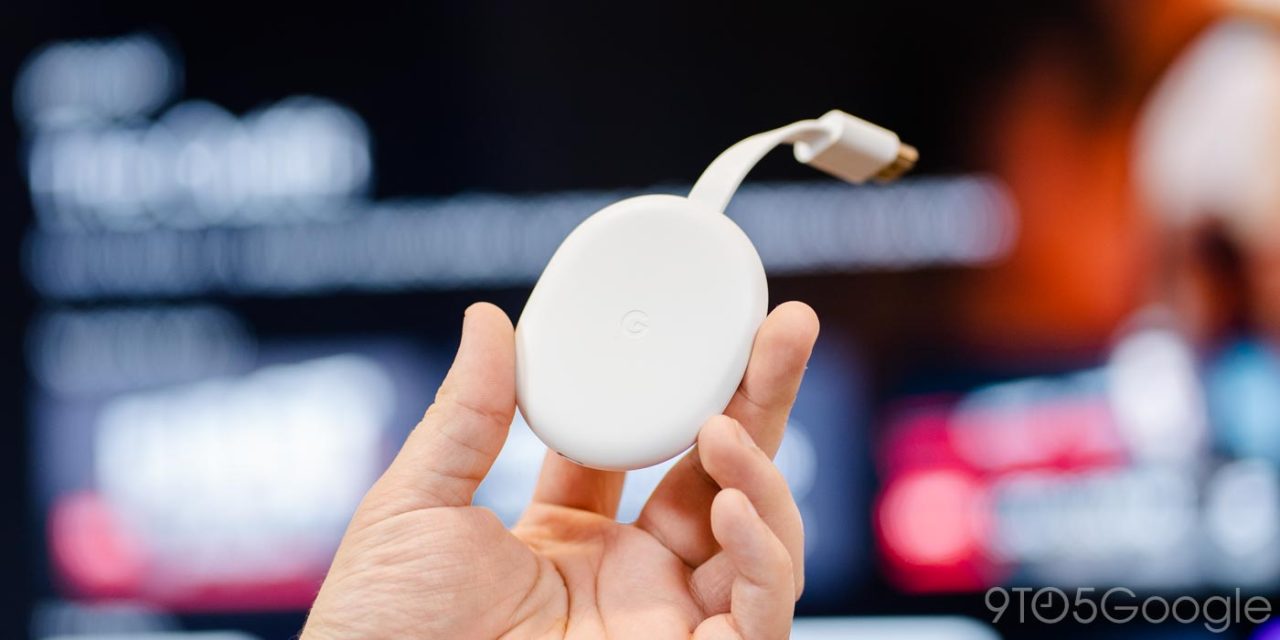 Starting today, Chromecast with Google TV is expanding to more countries in Europe, encompassing just about every part of the continent except for one region.

In total, Google is expanding official sales to eight new countries. Sale dates and pricing varies by country, of course, but this is certainly a major expansion for the product. Previously, the countries listed below were only able to buy a Chromecast through importing, but the streamer will soon be available through the Google Store and local retailers.

Google also notes in an official blog post from the Netherlands that the device will be sold through a few third-party retailers – BCC, Bol.com, Coolblue and Media Markt.

It’s unclear why Google has suddenly decided to expand to these new regions in Europe, but it certainly feeds speculation. Reports earlier this year revealed that Google is working on a “Lite” version of the Chromecast which still runs Google TV, but has a limit of 1080p resolution for output. The device was expected at Google I/O earlier this month, but never made an appearance.

If Google is to release that product, it would spell certain doom for the 2018 Chromecast, the $35 remote-less dongle that Google has kept selling in regions without the Android TV OS-equipped successor. This expansion could be laying the groundwork for Google to pull the plug on that older Chromecast, in favor of the new Google TV models.

But in any case, it’s just good to finally see the Chromecast available widely to anyone who wishes to buy it.

Updated after publication to include Austria, which is also getting the Chromecast next month.