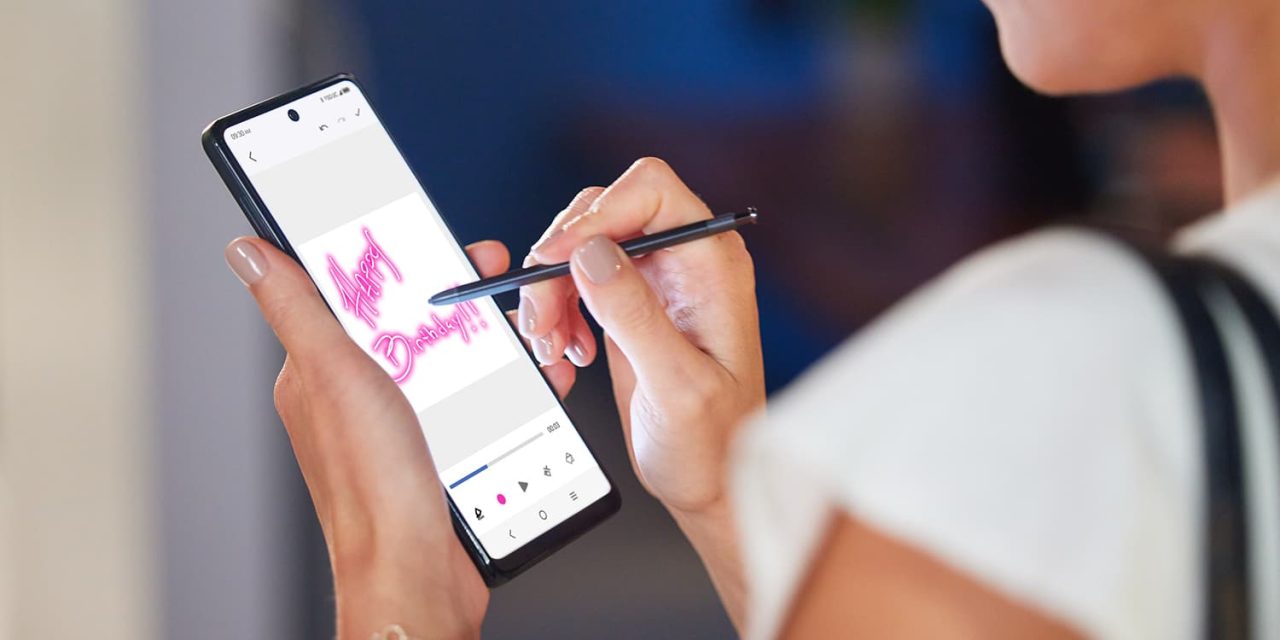 The Galaxy Note went pretty much unrivaled during its lifetime, being one of the only stylus-equipped smartphones on the market. But in the past few years, there’s been a rise of budget phones with the iconic feature. Today, TCL is joining that ring, with the TCL Stylus 5G.

The TCL Stylus 5G is by all means a budget device, designed to take on Motorola’s stylus-equipped device as well as fill the gap left behind by the LG Stylo series.

What does the TCL Stylus 5G bring to the table? The device has a huge 6.81-inch 1080p LCD display, plenty of room to utilize the built-in stylus. The phone has a pre-installed app that can convert handwriting to text, as well as a special calculator app that can decipher handwritten equations. The phone’s software, based on Android 12, also has some other stylus goodies such as the pop-up menu that Samsung uses on its S Pen-equipped devices.

The spec sheet is mostly underwhelming, but certainly passable for the price point. There’s a MediaTek Dimensity 700 chip capable of Sub6 5G on T-Mobile’s network. Backing that up is 4GB of RAM and 128GB of storage with a microSD card slot. TCL is also using a 4,000 mAh battery which, while behind what Motorola offers, should be fully capable of lasting a full day and then some on these mid-range specs. Oh, and there’s a headphone jack. The power key also has a fingerprint sensor.

As far as the cameras go, TCL has a 50MP primary rear camera, a 5MP ultrawide, and a pair of 2MP sensors used for depth information and macro shots – par for the course for these mid-range devices. There’s also a 13MP selfie camera on the front in a centered hole-punch cutout.

The device itself also has a pretty generic design, with a slightly more boxy look compared to the rest of the company’s lineup, and a rectangular camera module.

Rounding things out, is TCL’s underwhelming support promise. The TCL Stylus will get one major Android update, meaning Android 13 is probably all the device will see. It will also get two years of security updates, though with no mention of how frequently they’ll arrive. That’s a shame, but it’s also no better than Motorola’s stylus device brings to the table. If you want longer software updates on a stylus-equipped smartphone, you’ll have to cough up for Samsung’s $1,200 Galaxy S22 Ultra.

The TCL Stylus 5G will be available starting today at T-Mobile and from Metro soon.

TCL currently holds around 5% of the US smartphone market, despite having just hit the scene a couple of years ago. As of Q1 2022, the company has a moderate lead over Google’s Pixel lineup in the US market, but saw a dip in growth year-over-year.