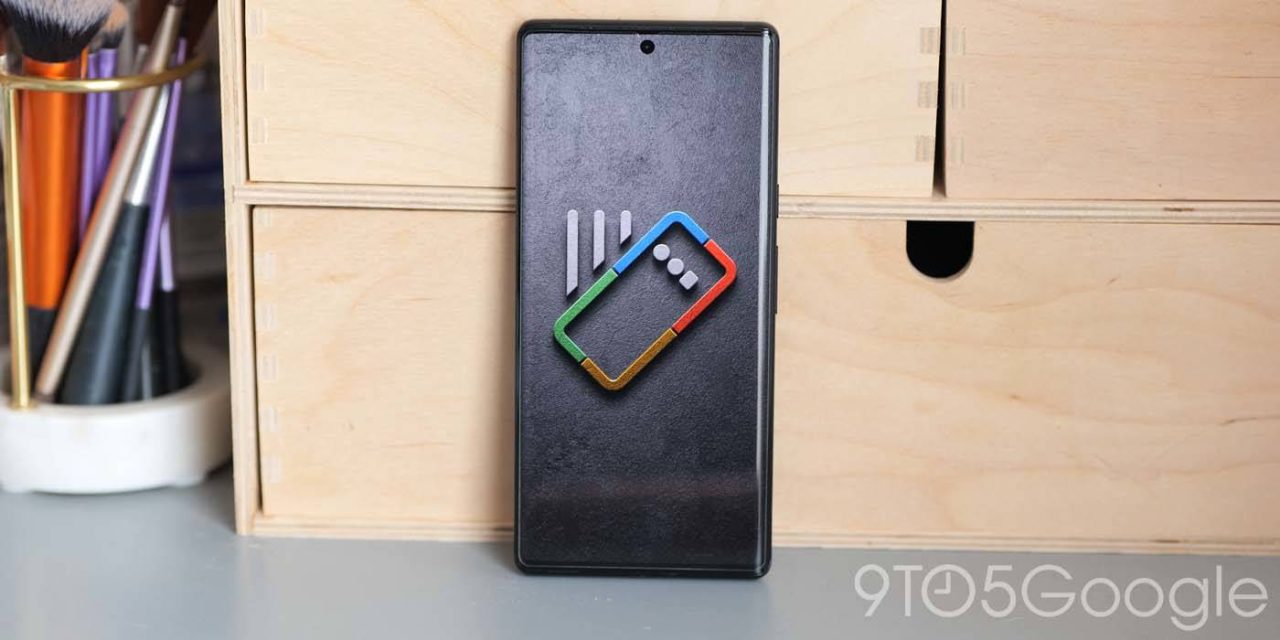 Most certainly in the shadow of WWDC 2022, Google has announced the June 2022 Pixel Feature Drop. We’ve gone hands-on to work out if the Pixel-exclusive updates and changes are worth the wait.

Beyond the bonus of the cleanest, smoothest version of Android running on your smartphone, Feature Drops are yet another enticing prospect for Pixel owners and prospective buyers. You’re getting some extra features and device improvements all lumped in with what would normally be just a regularly scheduled update.

The June 2022 Feature Drop comes alongside Google’s security patch and adds some neat Pixel-exclusive features that aren’t available on smartphones from other brands like Samsung, Xiaomi, and Oppo. As the second Feature Drop of 2022, it also means two more quarterly updates are set to come before the end of the year. But, let’s not get ahead of ourselves! Here are the latest and greatest new additions in the June Feature Drop.

At a Glance upgrades

The persistent widget atop the Pixel Launcher is getting yet more capabilities courtesy of the June 2022 Pixel Feature Drop. At a Glance can already show you things such as your calendar appointments, Bluetooth earbud battery levels, safety alerts, timers, and much more.

Google is adding, even more, features for more people after sporadic rollouts over the past few months. After updating you’ll soon be able to see Nest Doorbell video feeds from your lockscreen and homescreen with a mini livestream without needing to dive into the Google Home or Nest app on your Pixel.

When using the flashlight (or torch), you’ll also get a visual indicator here that it has been activated or is still powered on. What’s more, you can actually tap this indicator to quickly toggle off without needing to expand the Quick Settings pane.

Air Quality alerts are also coming to the At a Glance widget over the coming weeks but sadly this will be limited to the US, Australia, and India at least for now. This mimics the feature already available for Nest Hub and gives you a score with a scale showing the currently reportedly air conditions near you.

Pixel owners can get a brand new app that has been made in tandem with teenage engineering. The purpose? To help you create music from your videos. It’s not exclusive to the June 2022 Pixel Feature Drop as it can be downloaded directly from the Google Play Store. However, it is limited to Pixel 5 series and newer to actually work.

To help streamline the process of adding your COVID-19 vaccination to the Cards & Passes section of your device, you’re now able to take a quick screenshot of your PDF of the vaccine confirmation and your Pixel will give you the option to quickly add to Google Pay and your device homescreen.

This will be a great help for regional vaccine cards that might have arrived via email or text message. Currently, this option is limited to the US, Canada, and Australia, with other regions still able to access something similar from within dedicated local medical authority apps such as the NHS app in the United Kingdom.

Google’s commitment to greater device accessibility means that Conversation mode within the Sound Amplifier app is now coming to more device from the Pixel 3 onwards. It’s a great tool that has been available since December 2021 and is able to amplify speech when pointed directly at a person you want to converse with.

The result is impressive given that this is all done using models and visual indicators to help isolate speech and dull background noise with sound suppression also applied.

To help celebrate Pride Month 2022 a trio of new wallpapers designed by Yann Bastard are now available in the Curated Culture section of the Wallpapers app with the June Feature Drop. All of the new designs feature bright, bold colors and shapes with purple being a key component.

Alongside last year’s additions for Pride celebrations, that means there are currently six unique wallpapers for you to choose from that celebrate LGBTQ+ communities across the globe.

Where is Face Unlock?

We previously reported that Google had pulled Face Unlock for the Pixel 6 and 6 Pro ahead of launch. Our source hinted that it was targeted for a quarterly Android update but the function is not live here in the June Feature Drop. It could be that Google is saving Face Unlock for Android 13 and given all of the mounting evidence in the recent Betas, that may be the case.

As it stands, there is no option within the June 2022 Pixel Feature Drop to register your facial features as part of Face Unlock, that is, unless you have the Pixel 4 series which is currently the only Pixel able to use face biometric unlocks.

What is your favorite new addition from the June 2022 Pixel Feature Drop?

Unlike the March update, the June 2022 Pixel Feature Drop is arriving for the Pixel 6 and 6 Pro at the same time as all other eligible devices. That’s likely great to hear as Google corrects previous update woes for the biggest and best Pixels to date.

We want to know if you have a favorite new function that has arrived as part of the first Pixel Feature Drop of 2022. Let us know down in the comments section below.