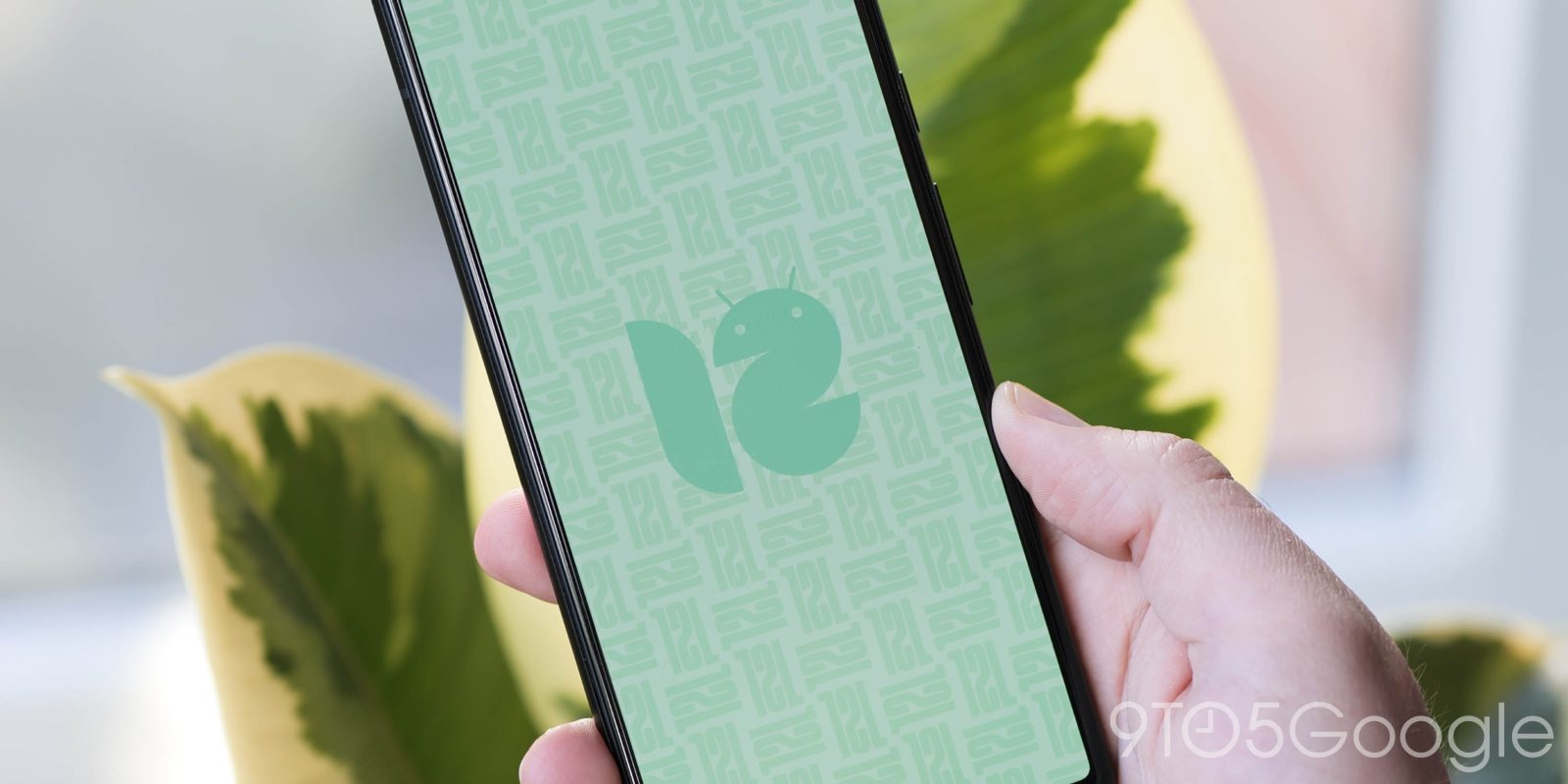 After three months of testing, Android 12 QPR3 with the June security patch is rolling out today for the Pixel 4/XL, Pixel 4a, Pixel 4a 5G, Pixel 5, Pixel 5a, Pixel 6, and Pixel 6 Pro.

Compared to 12L in March, it does not contain too many user-facing additions. From Settings > Sound & vibration, you can enable “Always show icon when in vibrate mode” for the status bar. It most recently only appeared when you pulled down the shade for Quick Settings.

Meanwhile, QPR3 makes it easier to find the Battery widget as it’s now located under “Battery” instead of “Settings Services” in that main list.

Those enrolled on the Android 12 Beta Program can safely opt-out without having their phone wiped after installing the QPR3 OTA. That said, no further end user action should be needed as the program is already scheduled to end after this update.

Security updates for the Pixel 3a and 3a XL officially ended last month, but Google’s 2019 mid-range phones saw what could be the last release this month, though it’s still on the May security patch. [Update 6/7: This is not the final Pixel 3a update.]