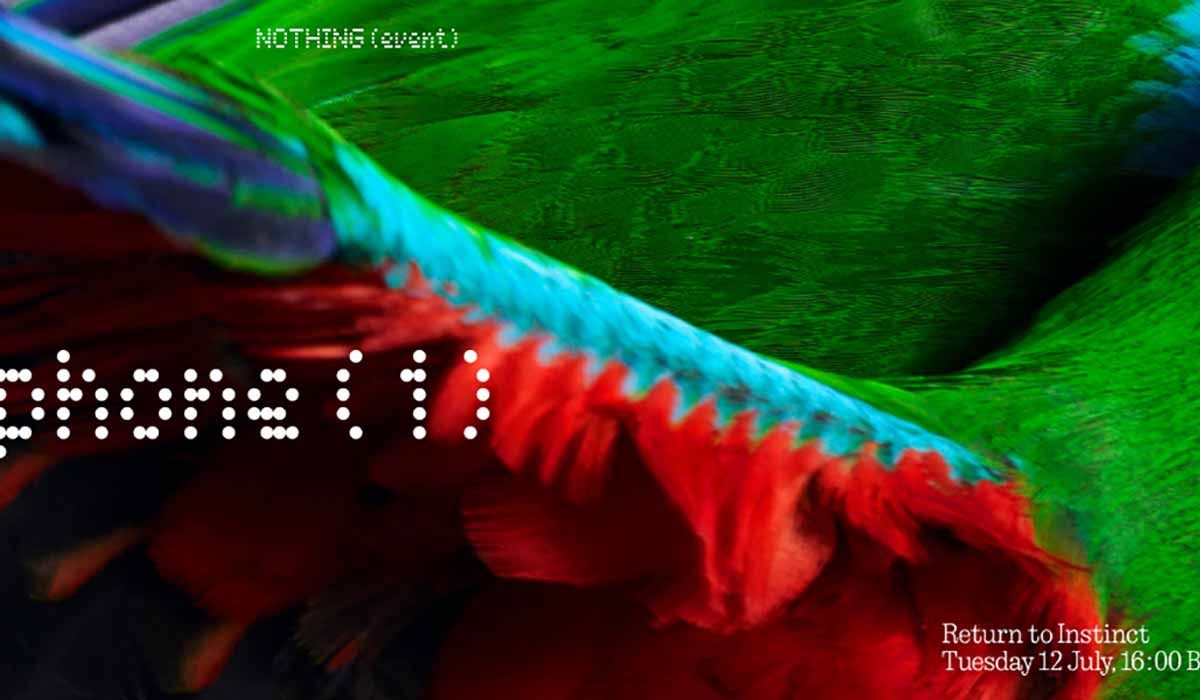 After a year of hints, teasers, and the odd leak, the Nothing phone (1) is officially set to launch on July 12 in a live-streamed keynote.

This phone (1) represents the first smartphone launch from Carl Pei’s startup and is the second hardware addition to the Nothing lineup, after the moderately successful launch of the ear (1) Bluetooth earbuds in late-2021.

Nothing CEO Pei spoke about some of the core design traits in a recent interview, suggesting that the phone (1) will utilize a recycled aluminum chassis and transparent rear casing. Other specifications include a Qualcomm Snapdragon processor and wireless charging. However, other specifications are still unknown.

Entitled “Nothing (event): Return to Instinct” we’re expecting to get our first real glimpse of the phone (1) device running Nothing OS and some of the exclusive applications during the launch keynote. A taster of this lightweight version of Android has been provided by a somewhat stripped back Nothing Launcher that is currently available for all smartphones running Android 11 or later.

As with many new product reveals over the past 24 months, Nothing will unveil this new Android device in an online-only livestream hosted at nothing.tech at 16:00 BST / 11:00 ET / 8:00 PT.

A previous leak courtesy of European retailers suggests that the Nothing phone (1) will launch priced around the €500 in the region and is set to go on sale from July 21. It’s highly likely that this pricing will affect the specifications of the device, hinting that it will be decidedly mid-range.

If that does turn out to be true, we could see Nothing phone (1) launch with the Qualcomm Snapdragon 7 Gen 1 rather than a flagship Snapdragon 8 Gen 1 series processor in a similar manner to the Pixel 5 in 2020, which used the Snapdragon 765G to accommodate 5G connectivity without inflating the asking price.