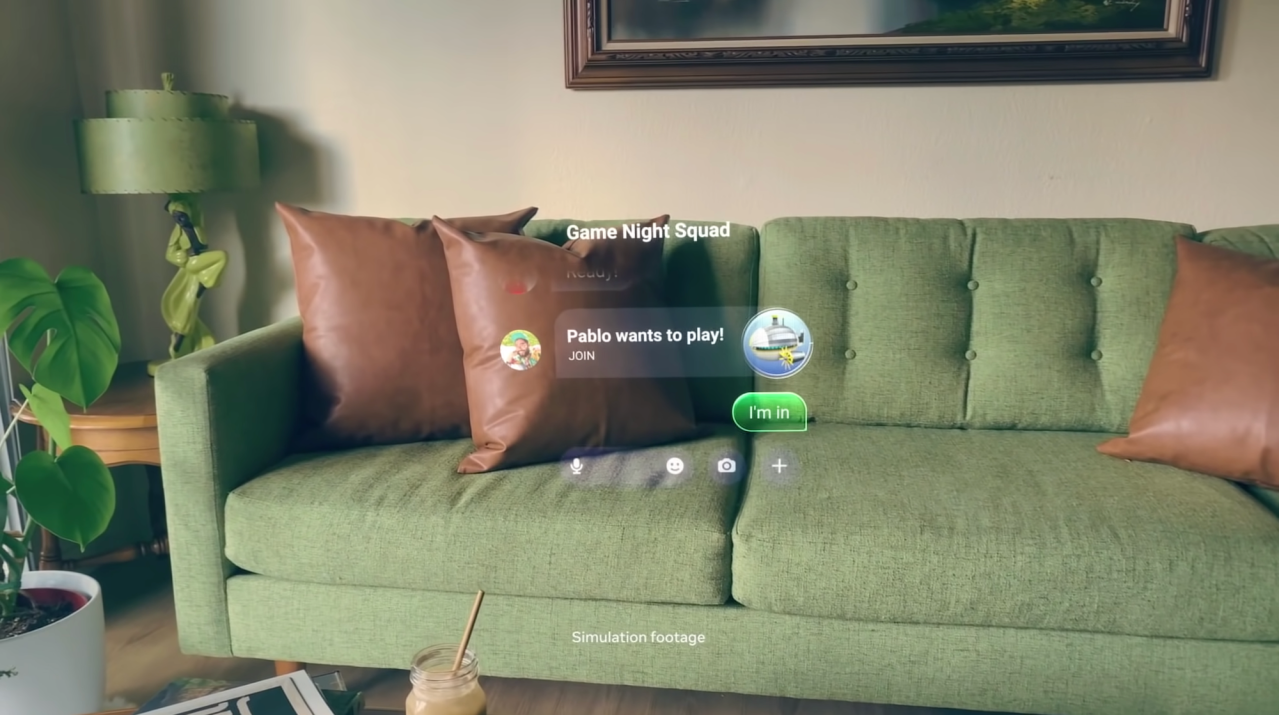 Following last night’s leak that Meta has canceled its first smartwatch, The Information reports that Meta, the company formerly known as Facebook, is delaying a 2024 launch of AR glasses, while Portal is going business first.

While it seemed that the Portal line of smart displays was gaining traction in recent years, especially during the pandemic’s video calling boom, Meta “will not make any more consumer-oriented Portal devices.”

Rather, Portal is now a business product aimed at hybrid work even as the devices reportedly had a roughly 30% year-over-year sales increase from an IDC estimated 600,000 in 2020 to 800,000 last year.

Even so, IDC estimates the product makes up less than 1% of the world market. Amazon’s Echo, released in 2014, leads the market, followed by Google Home products, launched in 2016.

Meanwhile, it has long been reported that Meta was targeting around 2024 for its first smart glasses. According to the most recent rumors, Project Nazare resembled regular black frames but was four times heavier at 100 grams and wirelessly connected to a phone-shaped device for computing/processing. The underlying is Android after a custom OS project was scrapped.

The Information now says Nazare will not commercially launch, but rather just be a “demonstration product.” With this delay, focus turns to Meta’s current second-generation AR glasses, codenamed Artemis. When The Verge detailed a timeline of Meta’s AR efforts in April, the pair of glasses after Nazare was said to come two years later with a “lighter, more advanced design.”

If the current rumor stands, Google is expected to launch its Iris mixed reality headset in 2024. Meta’s Cambria and the Apple version will have likely launched by then. Of course, the true form factor for augmented reality is glasses and there are no rumored dates coming out of Google yet.