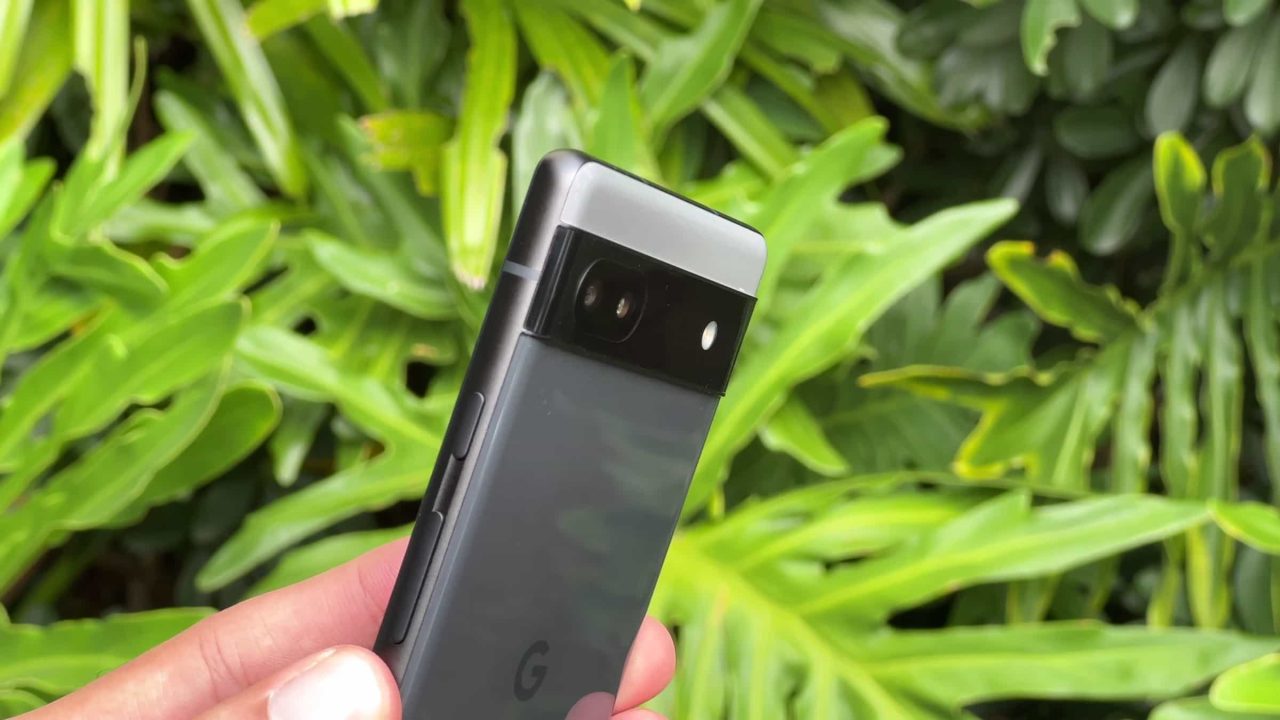 In what was only a matter of time, somebody looks to have bought a Pixel 6a from the party in Malaysia that was selling the midrange phone before the July 28 launch and has done a full hands-on.

It starts with the third unboxing of the Pixel 6a that we’ve seen since the May 11 unveil at I/O 2022. This includes a high-resolution look at the back of the box. We get a comparison to the Pixel 6 Pro, where it becomes obvious that the Camera Bar is not as tall and barely protrudes from the rear case.

There are good looks at the “3D thermoformed composite back with tactile alloy frame.” The back is very much glossy plastic that’s prone to fingerprints, while how it merges into the frame, which looks quite thick in the video, looks pretty tight.

Toward the end, we get a short demo (at 8:08) of the under-display fingerprint sensor (UDFPS). It looks fast enough, but the same can be said of the Pixel 6 and 6 Pro in ideal – if not most – conditions.

There’s a look at the Google Camera with straightforward shutter performance, though it’s not clear whether this is meant to be the final software version or whether there will be a day one update in late July. It’s not mentioned what security patch level this Pixel 6a is running.