How to block a number on your Android device 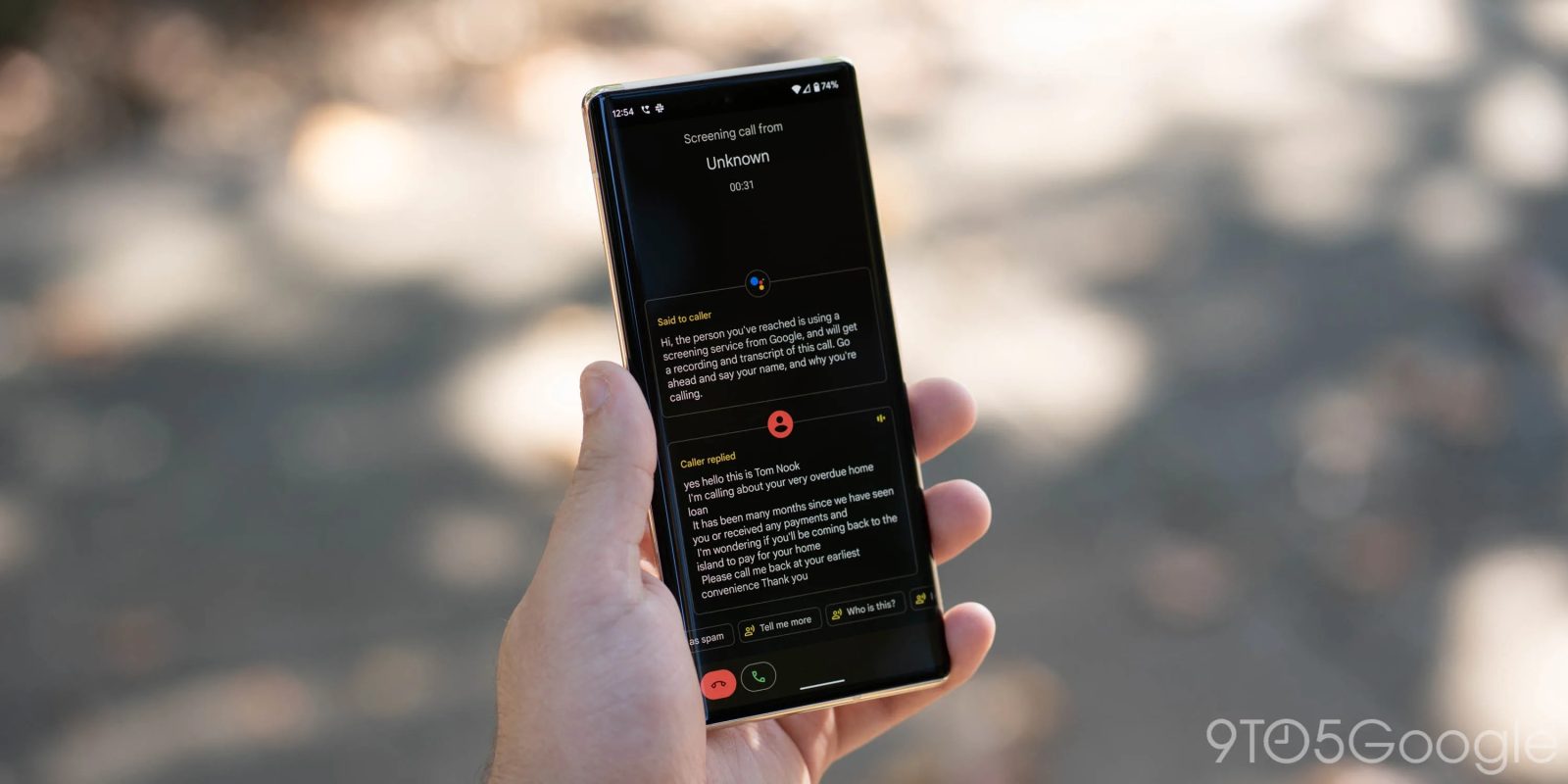 We’ve all been there. Whether it’s spam, robocalls, or a repeated wrong number, there are plenty of reasons you might want to block a phone number. On Android that process is very straightforward and can be done over and over for tons of different numbers. Here’s how to block a number on your Android device.

What happens when you block somebody’s number?

Think of blocking someone’s number as an automatic call decline. When you decline a call, the caller is sent to voicemail and is forced to either hang up or leave a message. Similarly, when a user is blocked, they won’t be able to get your phone to ring.

Similar to how most social media platforms handle blocked users, privacy is a big part of the process. Becuase of this, the person or organization that has been blocked won’t receive any kind of notification that they’ve been ousted. Worst case scenario would be that they think something is a little fishy when they’re sent straight to voicemail.

How to block a number on Android

Blocking a number on an Android device is not a permanent thing. Once you block an organization or user, you can undo it and reinstate them as a qualified caller. Here’s how to block a phone number on Android:

Once you do that, you’ll never see notifications that the caller is trying to get a hold of you actively. You can use this feature to stop certain people or businesses from trying to constantly get a hold of you. If you don’t want to go so far as blocking a number, you can always enable the Pixel’s Call Screening feature.

To unblock a number, simply follow the steps again, this time tapping Unblock after selecting a number. In all, blocking numbers is easy to do and doesn’t have any sort of limit, so you can block numbers to your heart’s content!