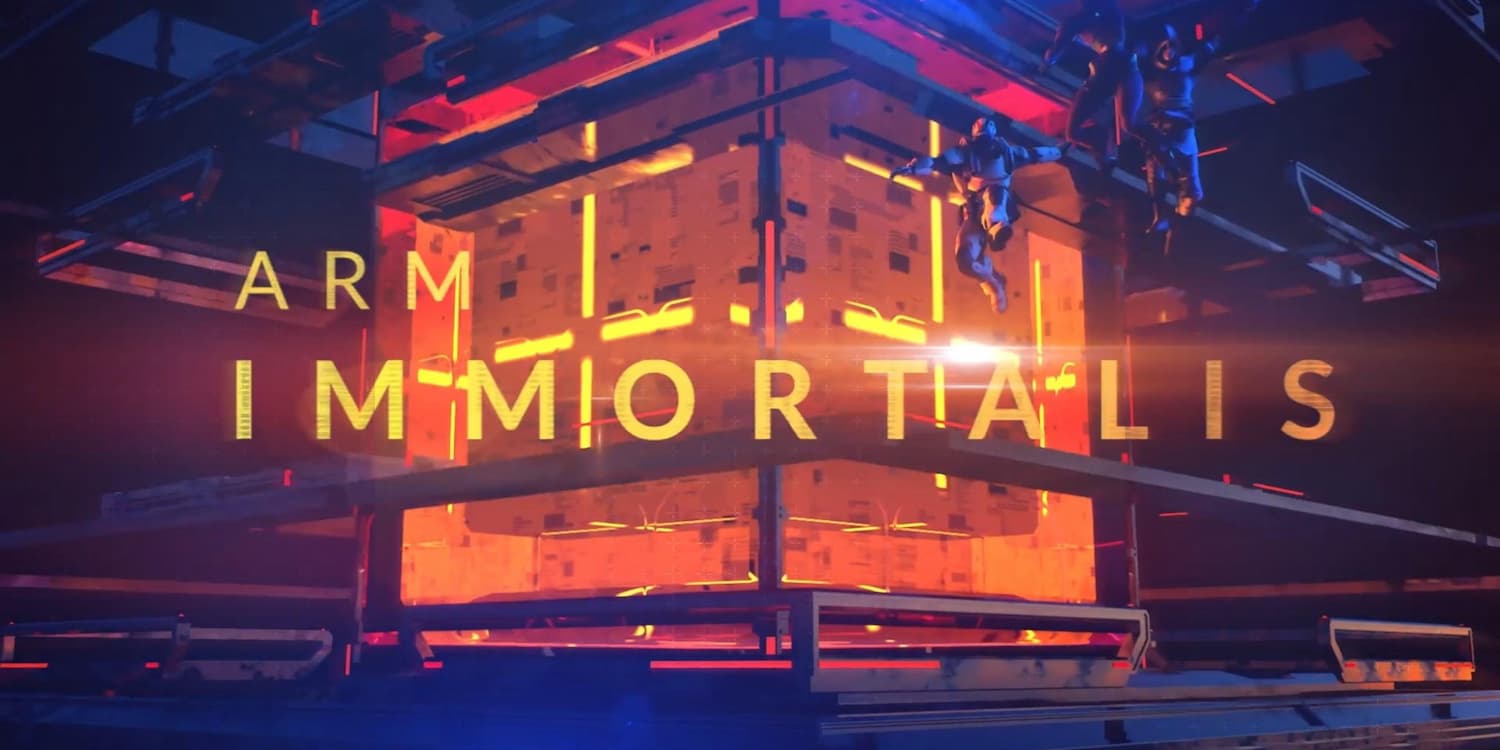 Ray-tracing is the hot new thing in the gaming world, being a key part of modern PC GPUs and the latest generation of consoles. Now, Arm is making a push to make ray-tracing more popular on Android smartphones, with the new “Immortalis” GPU.

Announced today, the Immortalis-G715 is a GPU for mobile chipsets and the first from Arm to support hardware-based ray tracing.

The Immortalis-G715 is Arm’s new flagship GPU, and as such it delivers no-compromise performance. The design is built on top of the typical Mali architecture, but in this case with between 10 and 16 cores available. Arm says the new GPU should get a boost of around 15% over its previous high-end GPU, while also being 15% more energy efficient.

According to Arm, we’ll see smartphones with this GPU attached to their chips starting in early 2023, which points to this GPU being attached to future MediaTek chips – Qualcomm uses its in-house Adreno GPU designs.

Alongside the Immortalis-G715, Arm is also announcing the Mali-G715 and Mali-G615. The main differences with these lower-end GPUs are the lack of ray-tracing, firstly, but also the core counts. The Mali-G715 has a core count between seven and nine, while the G615 will have less than six cores.

What is ray tracing anyway?

And is this the first GPU on Android to support it?

What is ray tracing? The tech that was first popularized on PC games is a technique that focuses on making lighting effects look more realistic. This could show as lighting that better hits a subject based on a scene, or lighting reflections on the ground or in glass.

Ray tracing is a method of graphics rendering that simulates the physical behavior of light.

As The Verge points out, Arm already offered ray-tracing support on last year’s Mali-G710 GPU, but it was purely software-based. This is the first time Arm is using hardware-accelerated ray-tracing in a GPU designed for Android devices.

Arm explains, and provided a video demo of ray-tracing in action on the Android-focused GPU.

With Samsung and Arm now pushing ray-tracing, it’s certainly great news as far as support for the feature goes. Surely, it will lead to more Android games adopting support, but only time will tell as, currently, the feature is still rarely taken advantage of outside of PC games.

Epic Games is already putting support behind Arm’s new ray-tracing GPU, meaning games based on Unreal Engine will have a pretty easy time taking advantage of it. Unity is also supporting the efforts.