BMW is adopting Android Automotive, but probably without Google’s apps and services 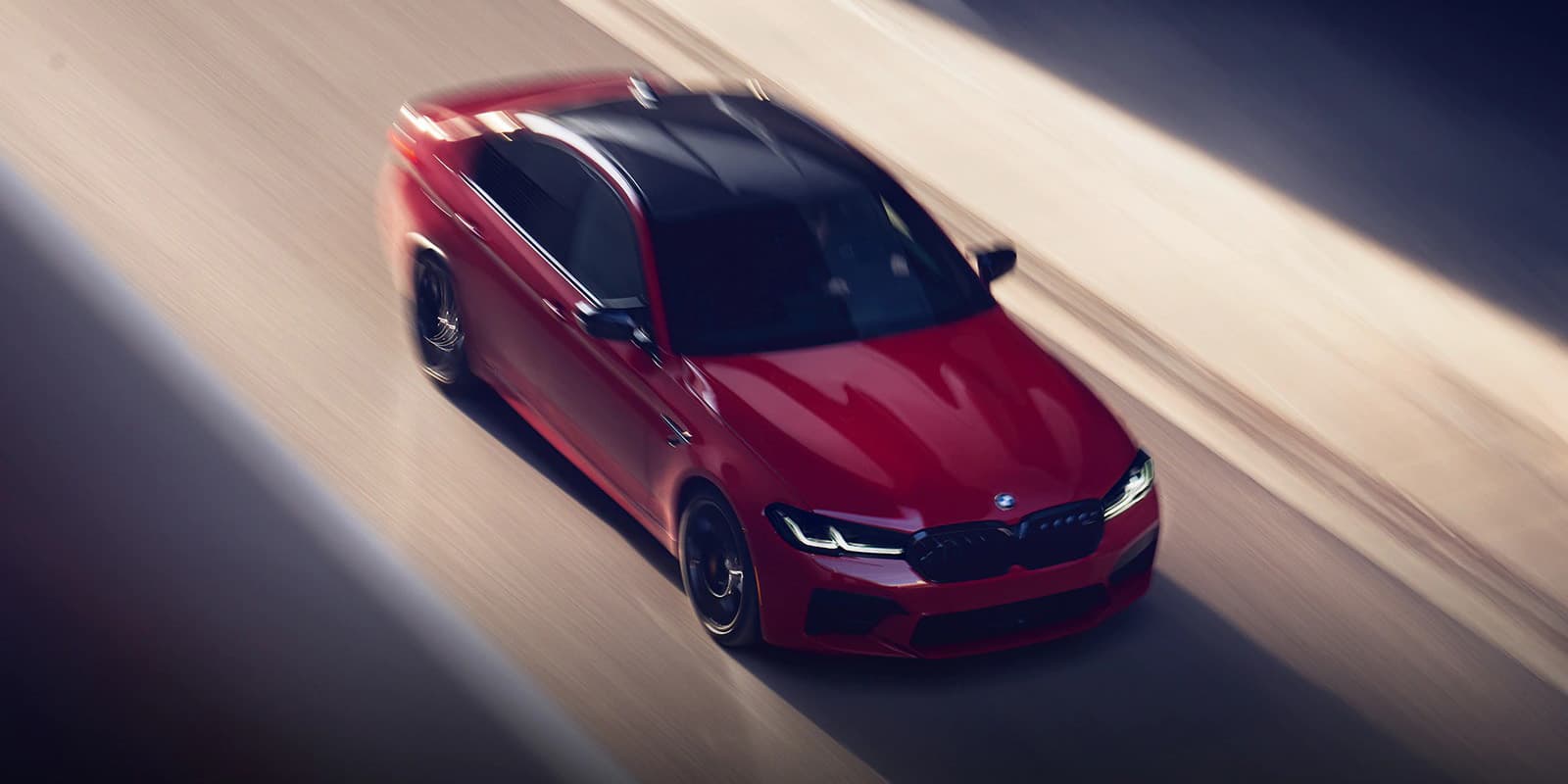 Android Automotive may only be on a couple of cars on the road today, but the platform is set to be used by some major brands over the next few years. Now, BMW is officially committing to using Android Automotive, but without Google’s help.

BMW will use Android Automotive

In a press release this week, BMW has officially confirmed plans to use Android Automotive starting in 2023. The operating system will be used in “select” vehicles as a part of BMW OS 8.

From March 2023, the BMW Group will be expanding its BMW Operating System 8 and integrating Android Automotive OS (AAOS) into certain model series for the first time as a second technological approach alongside the current Linux-based variant.

Given that BMW says work on integrating “AAOS” will not be available until March of 2023, it’s not entirely clear when cars will see these changes, or if BMW will make it available to cars already on the road.

There’s no sign right now as to what BMW’s take on Android Automotive will look like, though, as Google’s platform can be modified to a carmaker’s wishes as we’ve seen with several past takes on the OS.

However, there’s a bit of a downside to this news. BMW is adopting Android Automotive, but all signs point to it being without Google apps and services on board.

In early 2022, BMW signed a deal with Apotide to deliver an app store for the Android-based OS. As with other brands that have done the same thing, that means the in-car OS won’t be using Google services, such as the Play Store and Google Maps.

It remains to be seen how BMW, and others taking the same path, benefit from using an alternative app store. However, BMW SVP Stephan Durach said:

We are integrating the best aspects of all worlds – that could be our own in-house developments, Open Source or commercial software products, depending on what the specific solution looks like. We make sure our customers always enjoy a unique, customised digital experience in their vehicle.

That’s in stark contrast to Polestar, which uses Android Automotive in its Polestar 2 as we spent some time with last year. That vehicle includes Google Assistant, Maps, and various other services alongside the Play Store for app distribution, but all with Polestar’s own unique design to the OS.

Ford, Honda, Hummer, and other major carmakers have also signed up to use Android Automotive with Google’s assistance.