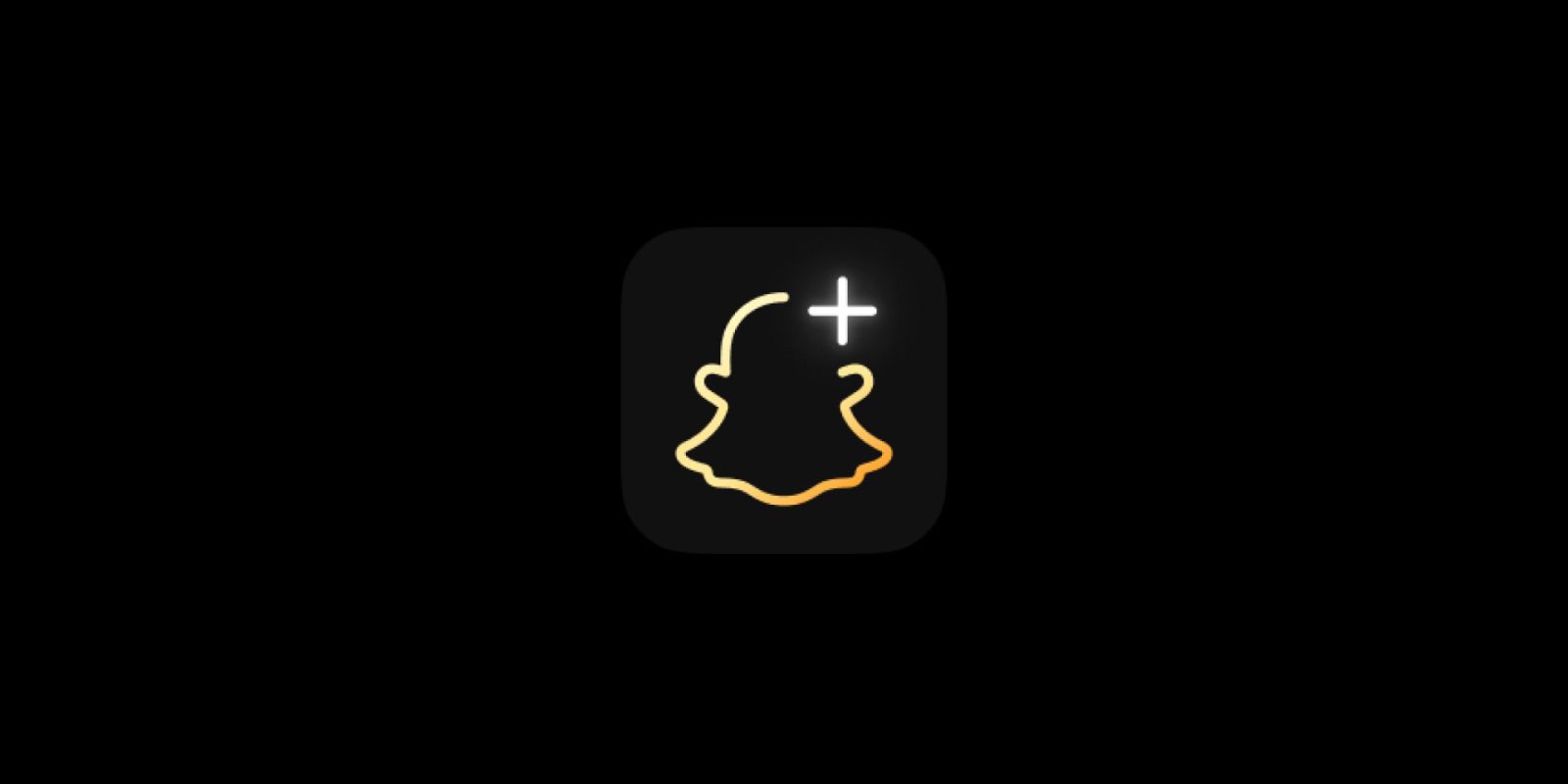 Snapchat has somewhat reinvented itself over the past few years, including a complete reversal on how the app works for Android users. Now, Snapchat is introducing “Snapchat Plus,” a paid subscription service.

Just a couple of weeks ago, a paid subscription called “Snapchat Plus” was unearthed within the app, and quickly called an “early internal test.” Now, that subscription is going live.

Speaking to The Verge, “Snapchat Plus” is a new paid subscription for the social app that costs $3.99 per month. The subscription unlocks exclusive new features for Snapchat users as well as the chance to try new features earlier than other users.

The subscription does not remove ads from Snapchat.

What’s new in Snapchat Plus?

Snapchat’s SVP of Product, Jacob Andreou, says that Snapchat Plus is the company’s first attempt to make money outside of advertising, but that it’s not expected it will become a core pillar of the business. Rather, Snapchat Plus is aimed squarely at “the people who spend most of their time communicating with their closest friends on Snap.”

For now, Snapchat Plus is a relatively minor upgrade on top of the app. Subscribers will mostly see cosmetic upgrades at first, such as the ability to change the app’s icon on their homescreen.

Twitter does the same thing for Blue subscribers, and it’s also a feature of Telegram Premium.

Other features of Snapchat Plus include the ability to see who watched your story more than once and pinning a friend to the top of your list as a “BFF.”

The latter feature will likely remain behind the paywall permanently, while other features that are less “single-playerish” may eventually show up for the general userbase.

Today we’re launching Snapchat+, a collection of exclusive, experimental, and pre-release features available in Snapchat for $3.99/month.  This subscription will allow us to deliver new Snapchat features to some of the most passionate members of our community and allow us to provide prioritized support.

Where is Snapchat Plus available?

As mentioned Snapchat Plus starts rolling out this week to users, but it will only be available in select markets. Specifically, in Snapchat’s biggest markets.

Snapchat will launch the subscription in more countries over time.

Andreou says that Snapchat has been exploring a paid subscription since 2016, and downplayed the correlation of this announcement coming just weeks after the company warned investors of slowing revenue growth. The company’s stock value has continued to drop to its lowest levels since 2017.