Tasker 6.0.9 brings simple Tasky UI and presets to all users 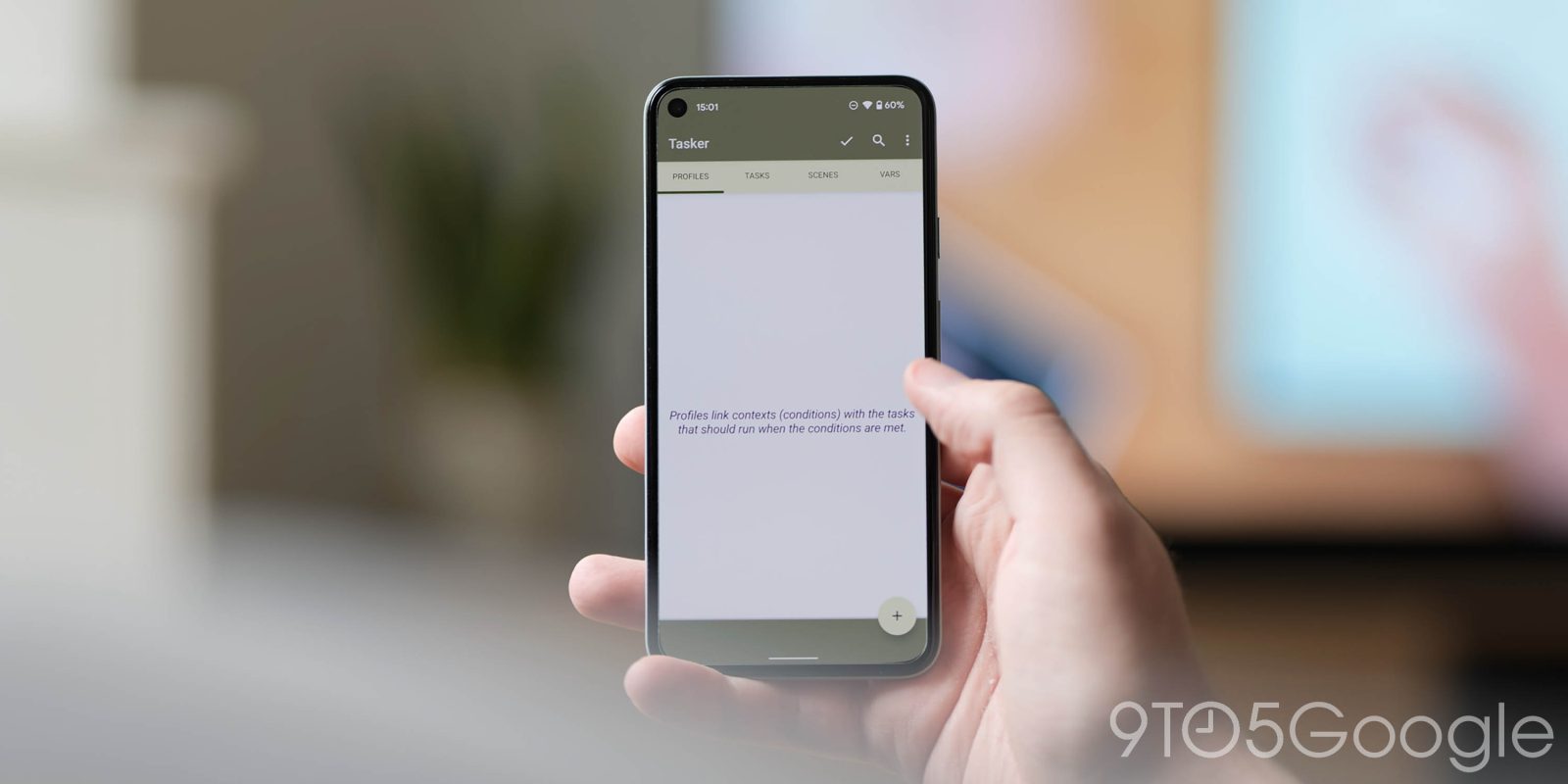 After initially being made available as part of the beta channel, Tasker 6.0.9 is bringing the simple Tasky UI and thousands of preset routines to all users of the automation app.

For those unaware, Tasky is just a new UI that helps beginners get into device automation with a cleaner and more concise interface. There’s also a wealth of preset routines that you can set if you want the basics covered. Think things like a replica of the “Flip to Shh” feature found on Pixel phones and even pocket guard protection for your display.

The idea of Tasky is to help beginners get a feel for the application without preventing longtime users from accessing the powerful tools available. You can switch between the “full” Tasker experience and Tasky at any time with all of your pre-applied routines carried over safely too if you get more confident. You can see a demo of this in action below running in Tasker 6.0.9.

Developer João Dias has announced that this feature is coming with the stable Tasker 6.0.9 update and will now be available to anyone using the automation app. That’s not all, this update also brings with it a number of other changes including new actions like the ability to Get Screen Info, adjust Airplane Mode without utilizing ADB, and access Quick Setting Tile Actions with locked handsets, plus much more. You can check out the full official changelog here.

Tasker 6.0.9 should be rolling out right now via the Google Play Store. However, you can sideload the APK file which has been shared by Dias. You can download this from Dropbox and install if you simply cannot wait.