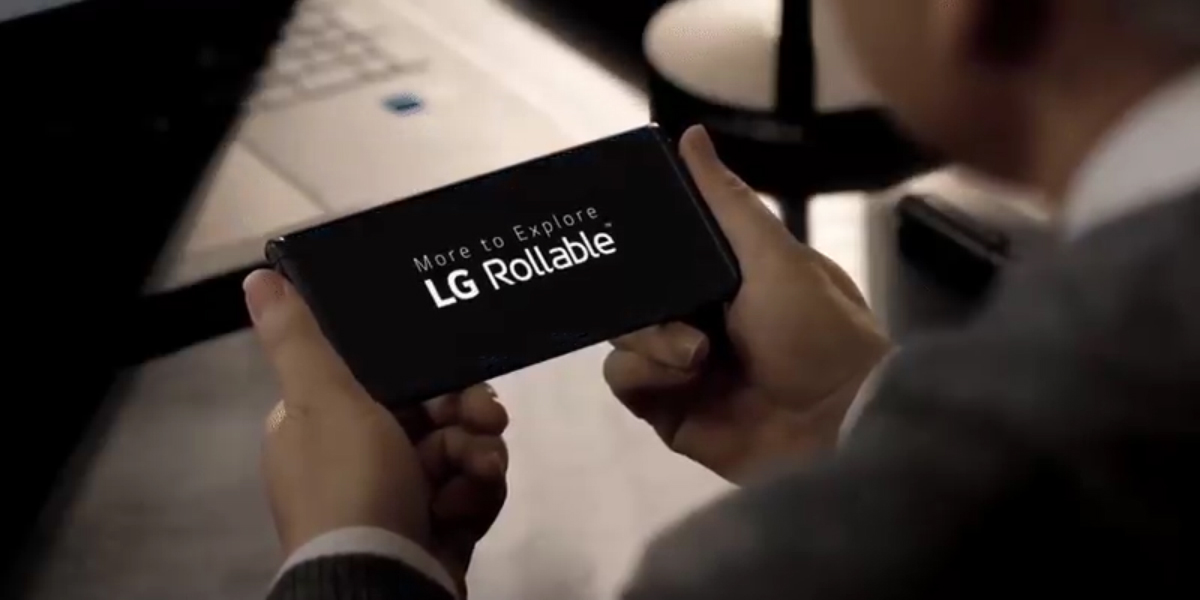 Foldable smartphones still feel futuristic despite having carved out a slice of the market, but they’re not the only new form factor out there. Like some other brands, LG had a rolling screen in development that was supposed to release as the “LG Rollable” before the company shuttered its mobile division, and now we’re finally getting a look at the device in action.

In early 2021, LG offered up a first look at the “LG Rollable,” as pictured above. The device had an extending display that could take the traditional form factor and turn it into a wider, more tablet-like canvas.

It’s an idea that several other brands including TCL, Oppo, and more have toyed around with, but LG seemed the closest to an actual launch, teasing that the device would have come to market in 2021.

Not long after LG had officially teased the device, a report came out claiming that the project had been canceled. LG was quick to “firmly deny” that report.

Obviously, that didn’t work out.

It was just a few months later that LG pulled the rug out from underneath the Rollable, shuttering its entire smartphone business and canceling all in-development devices. Other canceled models included LG V60 and LG Velvet successors.

The LG Rollable has since remained mostly a mystery, only ever seen in a single animation from LG and one round of leaked images.

Now, a hands-on video (via Android Authority) shows off the LG Rollable in action, giving us a look at the device expanding its display and showing the software controls that make the display bigger.

It’s a brief look at what could have been, and what now will never be. Hopefully, someone else will eventually bring this idea to market.