Asus Zenfone 9 gets an official release date, and it’s right around the corner 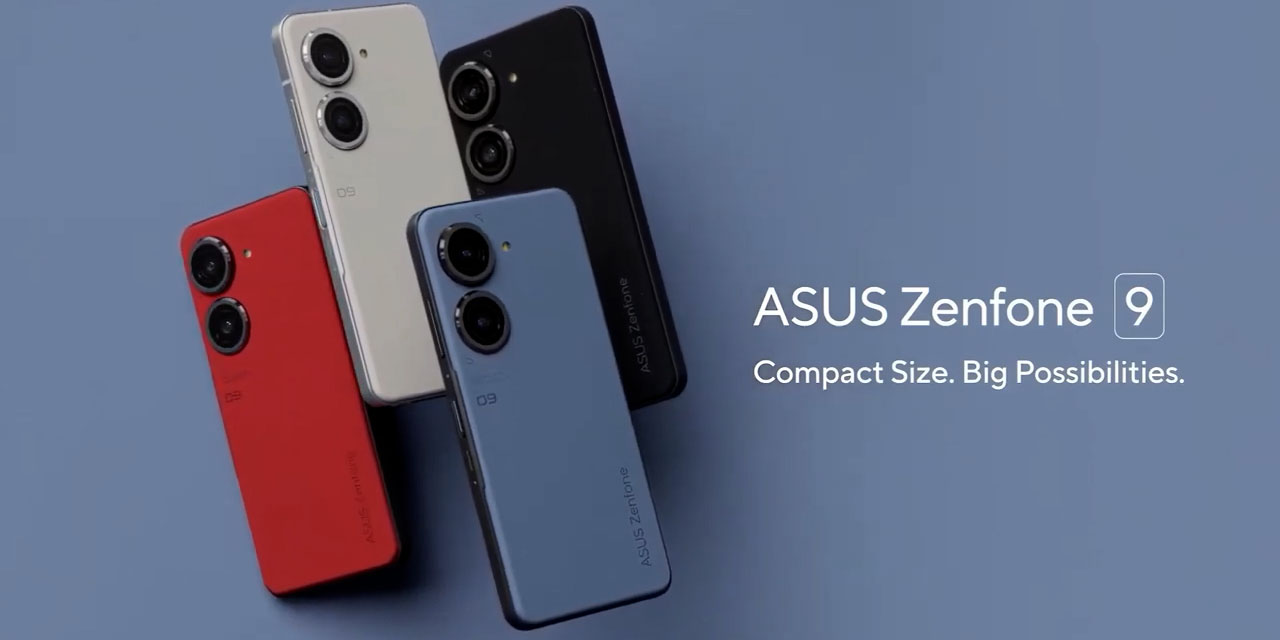 Last week we got a first look at Android’s one remaining small flagship, the Asus Zenfone 9, and now we have a release date for that device.

On Twitter today, Asus officially confirmed that the Zenfone 9 has a set release date, or at least a launch event. The phone will be fully revealed on July 28, about two weeks from today. The event will take place at 9 a.m. ET.

Asus hasn’t confirmed any further details about the device, but we already know just about everything it will bring to the table.

The Asus Zenfone 9 will be one of the only small Android phones with a flagship experience, with a 5.9-inch display that’s considerably smaller than most devices out today. Under the hood, it will have a Snapdragon 8+ Gen 1 chip, and the camera array includes a 50MP primary sensor.

It’s still unclear how much the Zenfone 9 will cost, but it’s certainly something to look forward to.